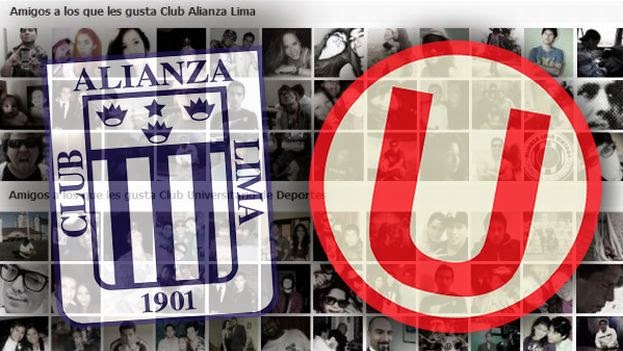 Meetings between capital city rivals Club Universitario de Deportes (or simply Universitario) and Alianza Lima are the biggest rivalry in Peru, known as the El Clásico Peruano (The Peruvian Classic).
OTHER RIVALRIES >>

The two clubs have been contesting this rivalry since 1928, and have had the pleasure of playing against one another over three hundred time since that very first heated battle. 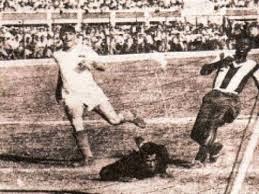 In the very first match between the two clubs, Alianza were heavy favorites. Having won the Peruvian championship the year before, the title holders were a sure bet against Universitario, a club that was in their first year in the top division, and had only been established four years prior (Alianza were in their twenty-seventh year of existence at that point). The match started off well for “El U” with the referee awarding the club with a penalty-kick within the first ten minutes. With Universitario converting from the spot and taking a 1-0 lead, the match became violent with the official having to abandon the meeting about 10 minutes from time after issuing five red cards on Alianza and fans clashing in the stands. 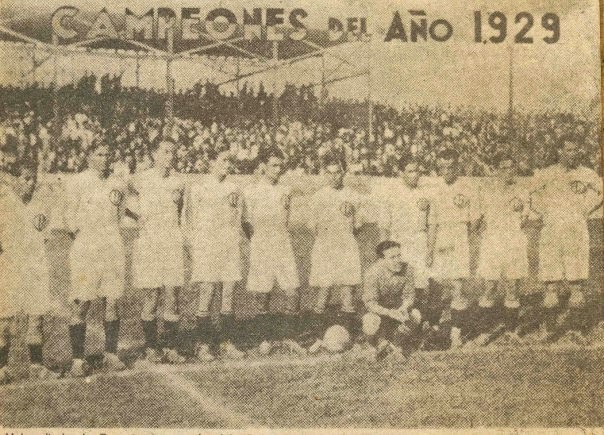 The derby has been a very heated and passionate rivalry since that September day in 1928, with the Alianza supporters going as far as calling themselves the “Comando Svr”, replacing the letter “U” in the word “sur” (south), because it is the initial of their rival squad. Universtario’s largest supporter group (although not as large as that of Alianza) is known as the Barra Oriente.

Clashes between these sets of supporters are not uncommon before, during and after meetings between the two teams, and take place both inside and outside the stadiums. 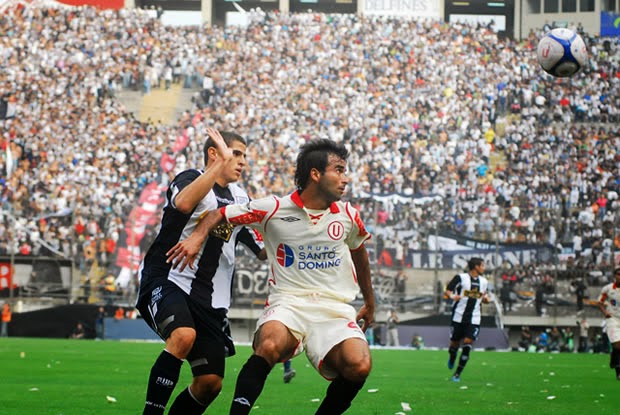 Although a newer club, Universitario has enjoyed 25 Peruvian league titles to date, compared to the 22 of Alianza.