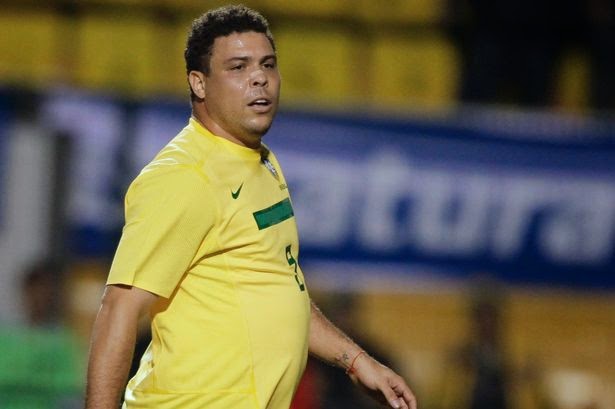 So, as if Newcastle United didn't have enough issues to deal with on and off the pitch, the club has now fined French winger Hatem Ben-Arfa for showing up after holidays looking a bit overweight. But being fat, while not at all the norm in football has been around for many years as the list below will prove.

A great footballer earlier in his career, Sol Campbell was never a small guy. But by the time he hit the pitch with Newcastle United in 2010 in what was his last year as a professional footballer, Campbell had gained a few pounds and had lost quite a bit of speed. He played for the Magpies just seven times that season before retiring from football. 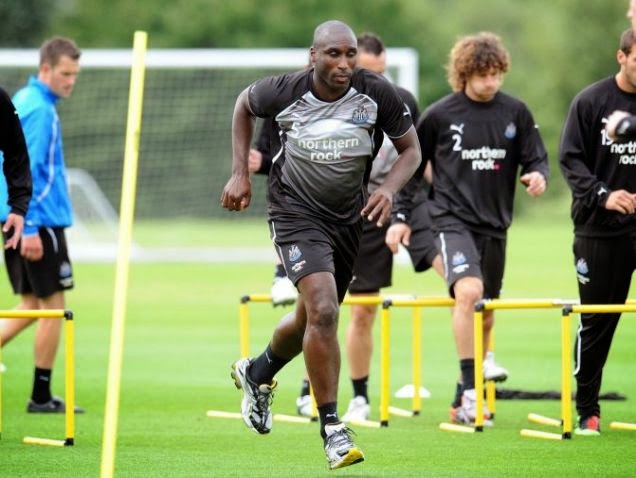 Aílton Gonçalves da Silva, a big boy with a big name. Ailton as he is known to most was pretty much always on the chubby side. But the Brazilian striker does not let his weight get the better of him, and at 40 years of age still plays professional for BFV Hassia Bingen, a club in the German 5th tier. 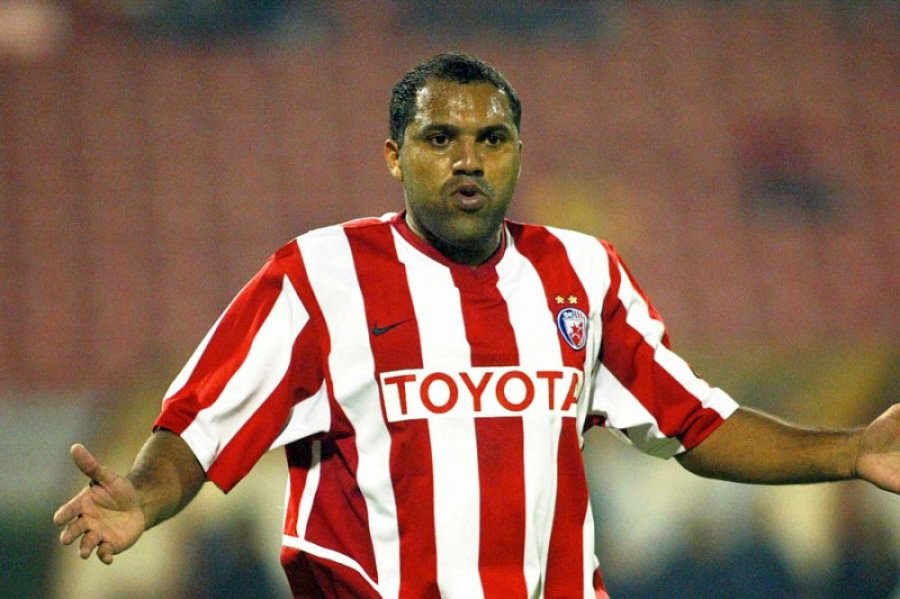 Currently with Nottingham Forrest, this Irish midfielder unlike most others on this list startd gaining weight early in his career. Pictured below in a Sunderland shirt, Reid spent time with the Black Cats when he was just 26-29 years old. 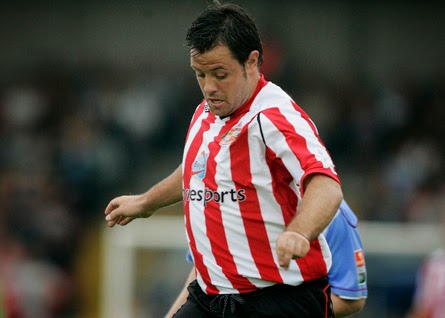 This Trinidad & Tobago striker for whatever reason has spent most of his career in Scotland. He did spend a little time in Canada with Toronto FC at which time I personally heard the home crowd sing "who ate all the pies?" at the big man. After two seasons at TFC Samuel went back to Scotland. 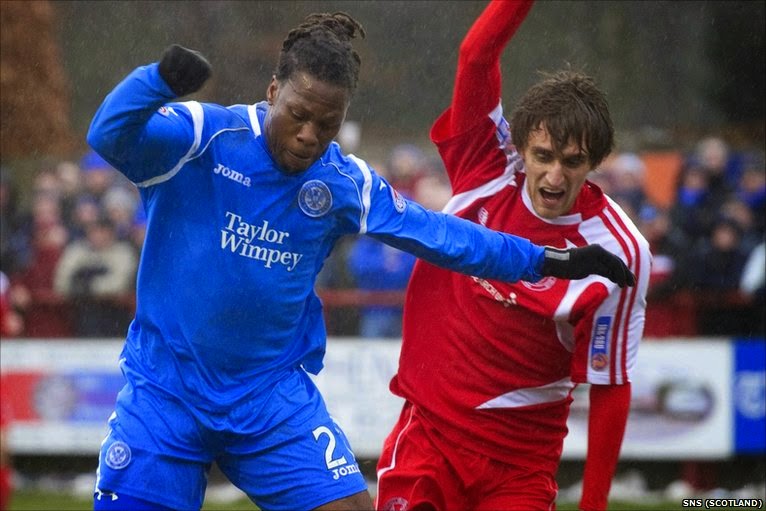 The Egyptian trouble maker was more than just a coach's headache because of his poor attitude. Mido started gaining weight in a very early "footballing age". Whether because he was fat, or maybe just because his magnificent football skills had just seemed to turn-off one day, he retired from football in 2013 at just 30 years old. 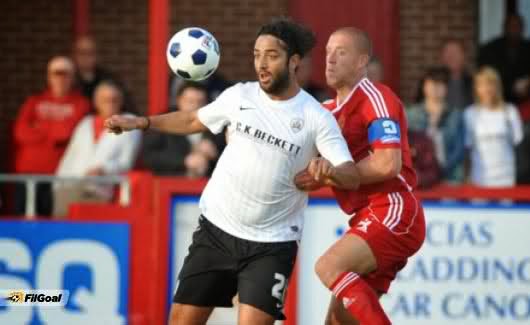 Herrera was the face of the 2014 World Cup for a little while after the Mexican coach's celebrations, face expressions and yelling videos went viral over the internet. Sure he is pretty fat right now, but he wasn't very skinny when he played in the Mexican league and internationally for his country as well. 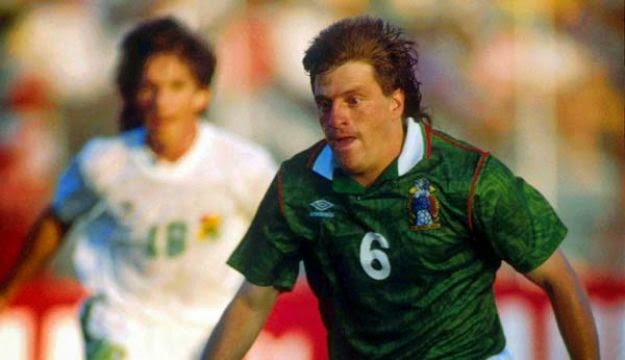 The Welsh goalkeeper wasn't always as big as the photo below would suggest. He was a big guy in his 17 years with Everton, but not fat. In his later footballing years however Southalll gained the pounds quick. 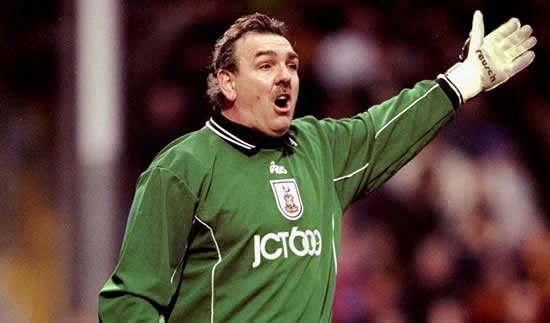 Probably the most famous fat footballer is Brazilian legend Ronaldo. After surpassing the all time scoring record in the World Cup, Ronaldo gained what seemed to be a pound per minute. Maybe now that Miroslav Klose had passed Ronaldo's scoring tally, the Brazilian can go on a diet and come out of international retirement. 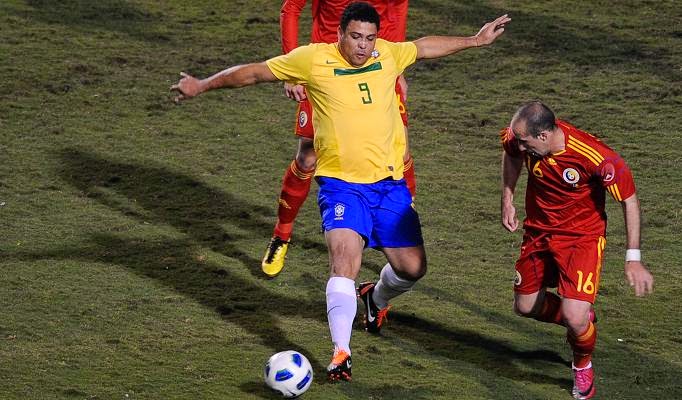 The Paraguayan footballer had his days on and off the weight throughout his career. Some years he looked quite skinny while on other occasions he seemed more likely to be a boxer than a striker in the Mexican league. Dutch international defender Bogarde was pretty much always on the bigger side. But at one point while playing for Ajax in his native Netherlands he really gained the pounds. He did seem to manage to shed the weight with his later clubs AC Milan, Barcelona and Chelsea. 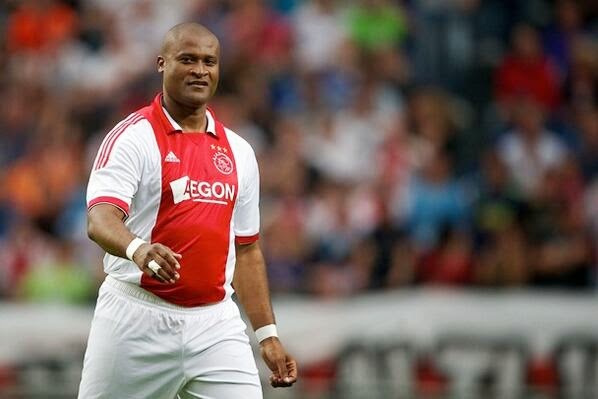