Mid-Week Rants: The Ugly Side of The Beautiful Game 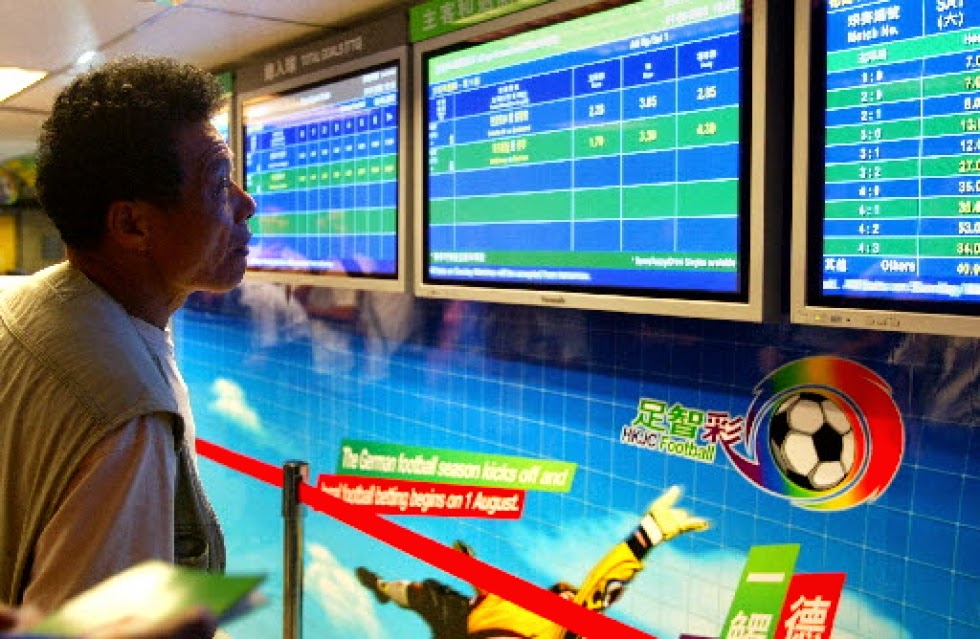 Over 5,000 people arrested in Thailand for illegal betting on World Cup games.

I know that this sort of headline shouldn't surprise me anymore considering the array of arrests involving illegal gambling and betting on World Cup games, or even the arrests on the illegal sale of World Cup tickets, but when I come across this kind of news I always have to look at it and shake my head.

This past Tuesday in Thailand, police announced that 4,679 people were arrested for making illegal bets, 258 arrested for facilitating with the bets, and closed down 2,200 sites that were involved in the betting process. While these numbers are staggering, this is just the tip of the iceberg in what happens all over the world. Football and more specifically big events like the World Cup attract a lot of sharks, and with them come the dirty underworld of illegal gambling and match fixing. Those two go hand in hand like FIFA and corruption.

It is very difficult for FIFA or any of the governing bodies to have a moral high ground to stand on when it comes to these issues, after all during the World Cup in Brazil, FIFA had another scandal on their hands. This time was the illegal sale of tickets through someone who is a member of FIFA. When you add that to the possibility of bribes to ensure a certain country is picked to host the tournament and payments to fix votes on key issues surrounding football, it is only natural that other people look at the game of football and decide to make some money on the side. FIFA is corrupt, the game is dirty, and the credibility of the sport and its participants is at risk.

Leading up to the World Cup Interpol was investigating players and teams that may had been involved in match fixing or could take part in it during the tournament. Reports surfaced that Nigeria, Ghana and Cameroon could be some of those nations, which wouldn't come as a surprise to any observers. The problem we have is that the ones being tasked with keeping the game legit, clean and moving in the right direction are perhaps the biggest offenders. When they can’t be kept straight how can we expect anybody else to do so? 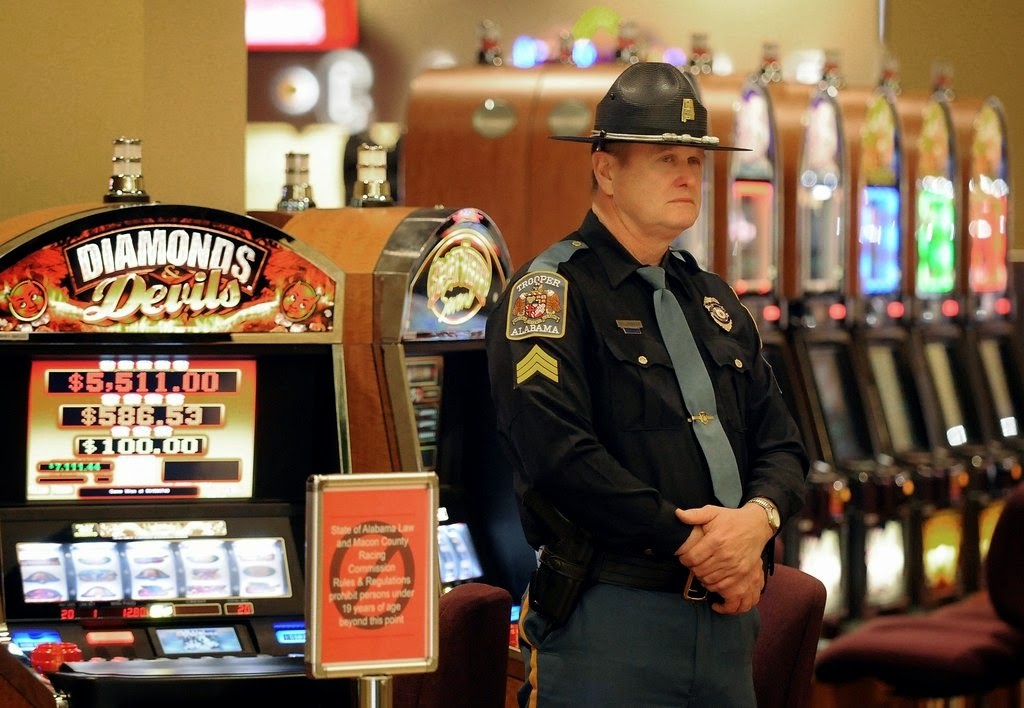 For those of you that think that illegal bets and match fixing is something that only happens in Russia, Thailand or any of those countries associated with organized crime, you are wrong. The FBI has arrested 8 people in Las Vegas for taking illegals wagers on World Cup games. Sure the people arrested were from Malaysia, China and Hong Kong, but their operation was right here in North America in the gambling capital of the USA, Las Vegas. This is a growing problem that has no real boundaries or geographical limitations. All you really need is a computer and internet, and that is available almost anywhere.

These latest arrests in Thailand and Las Vegas are not surprising or even shocking, what surprises me and shocks me, is that not one single person working inside of FIFA has been arrested or charged, that not a single countries FA official has been arrested or charged. This war on match fixing and illegal gambling is starting to remind me of the American war on drugs of the 80’s. All this money and manpower is invested in arresting street thugs, gambling sites and people placing bets, while the big sharks making millions are sitting in their ivory towers and continue to ruin the credibility of the beautiful game in favor of their own self interests.
SHARE SHARE SHARE