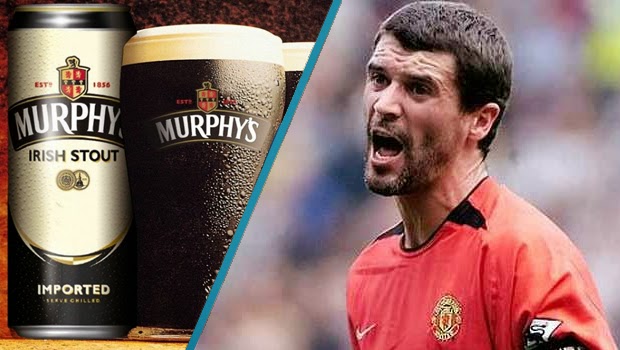 This week's Hopdays feature was written by our favorite Irish contributor Owen Kelleher. Owen's previous pieces include: An Irishman's Favorite Rep. of Ireland Kits & 10 Random Facts About the World Cup

Murphy’s Irish Stout is widely recognized as one of the best Irish stouts in the world and Roy Maurice Keane is recognised as one of the best midfield footballers of all time. Keane and Murphy’s seem to have a lot in common. Both were born in Cork, one in 1856 and the other in 1971 and both became very popular almost instantly. Murphy’s is described as being strong and bold in flavour with a slight chocolate milk sweetness, Keane is also strong and bold on and off the pitch although he is a bit more on the bitter side.

Murphy’s is a no nonsense traditional Irish stout and is widely considered to be much better than Guinness. The same can be said about Keane, especially in his television punditry on ITV in England and RTE in Ireland, or during the 2002 World Cup after his public bust up with Mick McCarthy. Roy’s father Maurice Keane even worked in Murphy’s brewery for a while.

Both the brew and the player began trying to export themselves to further markets in the 1980’s. Murphy’s was purchased by Heineken in 1983 and Keane finally made it to the top in England with Nottingham Forrest in 1990. Forrest sold Keane to Manchester United in 1993, even though it had already been agreed that Keane was to join Blackburn Rovers earlier. Alex Ferguson phoned Keane and agreed to meet him that day with a contract. Keane went on to sign for Manchester United that very day for a (then) British transfer record of £3.75 million. By 1997 both Keane and Murphy’s were increasing in popularity abroad and Keane was made Manchester United captain in 1997. 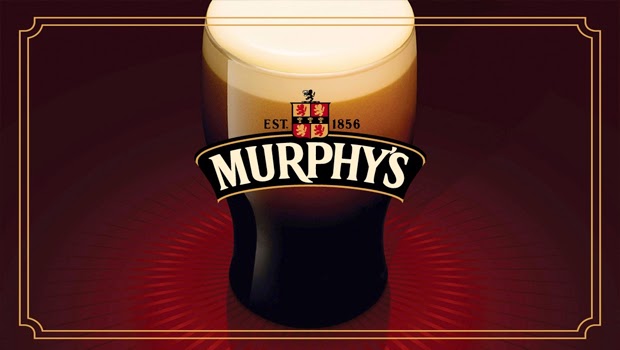 Both Keane and Murphy’s sustained a nice stretch of popularity and success over the next decade or so abroad, but Murphy’s could never overtake the big money backed Guinness and around the same time as Keane’s retirement from football Murphy’s returned home, focusing its attention on its hometown following.

Murphy’s have won multiple awards and medals at international beer competitions including three straight gold prizes at the Brewing Industry International Awards in 2003, 2004 and 2005. Roy Keane is the most decorated Irish football player winning the Premier league seven times, the FA Cup on four occasions, the Scottish premier league and league cup once, and the Champions League title in 1999 along with many other personal achievements. 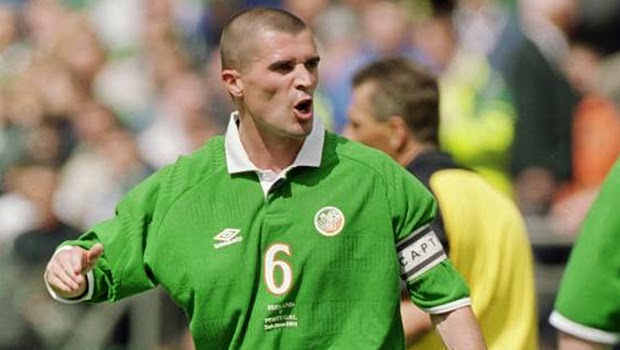