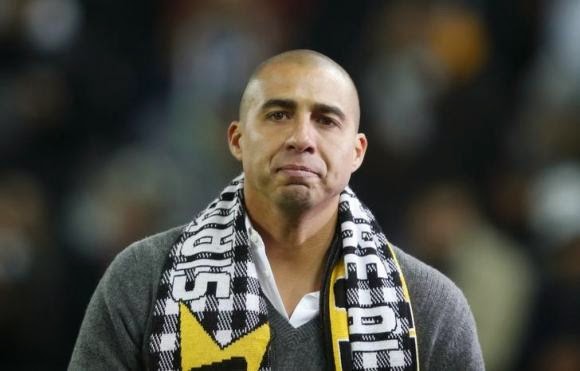 David Trezeguet has joined FC Pune City as their marquee foreigner as they join the Indian Super League.

If the goal of signing Trezeguet was to bring attention to the team and league, well the goal has been achieved, we are talking about it. When I saw the news hit most of the media outlets, two thoughts came into my mind. There is a professional football league in India and Trezeguet is still playing?

I decided to look into both questions and see if I could get an answer for them. I decided to tackle the first one, and to my surprise the ISL as it is known, started in 2013 and it is a small league consisting of eight teams, and it runs from October to December, with finals series determining the champion. The clubs are spread throughout India and the league will operate in very similar fashion of the MLS in North America. The eight teams are franchises and there will be no promotion or relegation.

The purpose of the league is to bring football to the forefront of India’s sports scene and help their national team program improve at the world stage. Their professional cricket league has been a huge success so the thought is that a league with a short schedule following that same format, could also be very popular in a country that loves football but has never really been able to see that love translate into success on the field, mostly due to lack of professional league in the country. That has now been addressed, so the expectations are that as the league grows so will the quality of local footballers.

FC Pune City is a new franchise to the league, and they hope the signing of Trezeguet will help them on the field and off the field. The 36 year old former French international was playing in Argentina for Newell’s Old Boys on loan from River Plate, he has now become the third World Cup winner to join ISL. Joan Capdevila and Robert Pires have also join the league, as most teams try to bring in famous players to add some credibility to this newly formed league. It reminds me of the early days of MLS.

Trezeguet at the age of 36 can still play, he scored 7 goals in 24 games for Newell’s this last season, and in a league that is in its infancy he should be able to still deliver on the field and help his team build their name around the league. He is not going to score 30 goals and dazzle anyone with his speed or ability, but that is not what is expected of him. He will be a marketing tool for the league and team, and obviously help them on the field with some goals here and there; after all he is not finished.

I hope this league is successful in creating an outlet for local players, it I hard for any country to develop players in any sport if there isn’t a professional league in order for them to play in. We have all seen the success that MLS has had and the impact that it has on the USA national team program, I believe that India is on the right track, and the creation of this league will help.

As far as FC Pune City is concerned, enjoy your star player, and hopefully he still has some miles on those legs, and he ends up being more than just a marketing stunt. 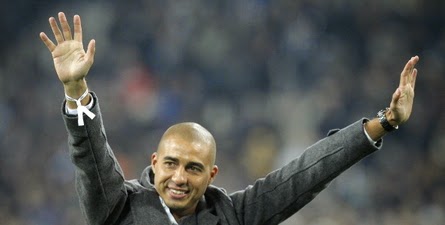