Four Helpful Excuses for Shaking off Responsibilities and Watching Football 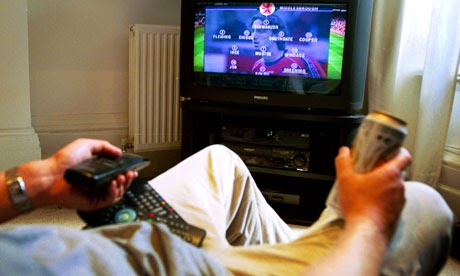 Anyone who expects me to be at an outdoors BBQ when a World Cup Quarter Final is on doesn't know who they are dealing with.

Watching football can be a juggling act if you have a wife, girlfriend, boyfriend or husband who just doesn't quite understand your passion for the game. Sometimes they'll expect you to accompany them as they go grocery shopping, or maybe take them to a funeral when Stoke are playing Norwich.

There's an old saying that you should pick your battles, and perhaps that's true, but there are a few simple strategies, or excuses you can use to ensure that you get to see a particular match:

Tell your spouse that you really don't know her friend Shelly that well and that wedding engagement parties aren't your thing. Besides, you continue, whatever happened to the days when the guys went out the night before the wedding, got shit faced, threw up on a stripper and got beaten up by a bouncer? While the ladies did something similar without the vomiting part perhaps? Now it's all fucking engagement parties, Stag and freaking Does, and so-called pre-wedding parties, before finally getting to the separate stag and stagette affairs. It's a goddamn cash grab is what it is and I'd rather stay home to see Levante take on Sevilla thank you very much.

This is a technique I've used myself. Imagine a significant other wants you to attend a church service for something or other, but United are playing Tottenham. Start by not even mentioning the match at all, but bring up the fact that last nights dinner was overcooked and that you'll be handling all of the BBQ'ing from now. Escalate it further, by saying you don't go to church for the rest of the year and you don't want to be one of those phonies who only shows up for the big occasions like Easter. With he/she making you go they're trying to make you look like a phony, you tell them, and you won't stand for it. Raise the temperature a bit more, by mentioning that you barely slept last night as they kept stealing the blankets and now you are much too tired to even consider leaving the house. You may have even caught a cold thanks to them. At this point your significant other will not want to cast eyes on you for a few hours and will storm out leaving you free to watch the match. Be sure to do the dishes and run the vacuum around after the 90 minutes are up though, so that when they come home you can try to get back in the good books. Trust me. ;) 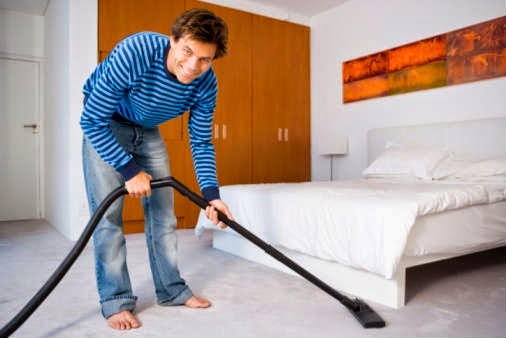 3.) Lie About the Importance of the Match

If your special someone knows you support a particular club, and that club played the day before, you might get the old, "Well you watched football yesterday, you can come couch shopping with me today." This one can be tricky my friends. But one technique I have had some success with is to hype up the match like you're one of those jackasses on a NFL Superbowl pre-Game Show. "Leicester City vs. Millwall in an FA Cup Third Round Replay? This could potentially be one of the best matches in the last five years. Both clubs made some key signings in the January transfer window and meanwhile the Millwall's managers job is hanging in the balance." By this point your partner will have gotten bored by your babble, know that they're fighting a losing battle and leave you to watch the match.

This particular technique is difficult, and is fully dependent upon both the gullibility of your partner and your acting chops. A good tip is to stay up as late as you can the night before the visit to your wife or husband's beloved Aunt Flo's place. Be sure to refrain from coffee when you wake up and claim that you have a sore throat. Lower the tone of your voice and hawk up a bit of phlegm if you can. Then lick the back of your hands so they feel clammy to the touch. Be sure to flop down on the couch as soon as you get up and then wrap yourself in a warm blanket, even if it's in the middle of August. I would also recommend that you shiver a bit and make sad eyes at the love of your life. Be sure to exhibit slight signs of improvement before the crunch time to leave for the Aunt's house comes about though, as the last thing you want is for your significant other to stay behind and keep an eye on you. As soon as they reluctantly leave you alone to recover, flip on Stoke vs. Hull City and brew yourself a good strong pot of coffee. 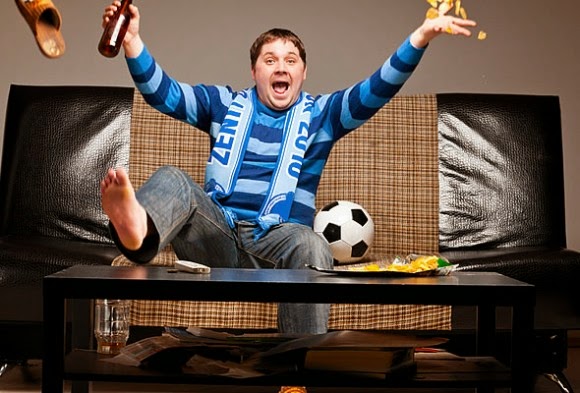