10 Footballers That Came Back For Seconds 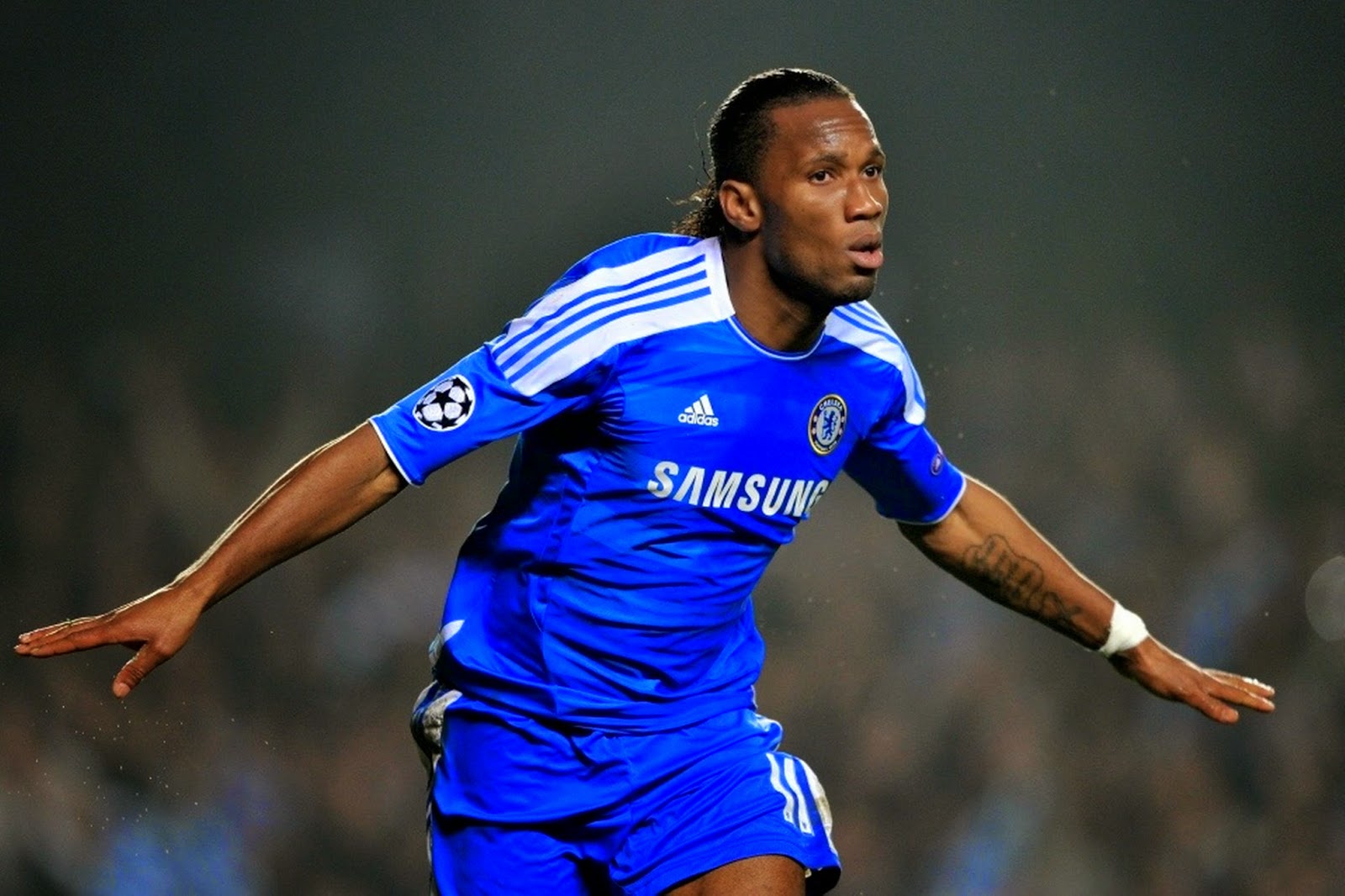 With the announcement of Didier Drogba signing with Chelsea FC for the second time in his career, we take a look back at 10 other famous footballers that came back to their previous clubs for a second stint. (In no particular order) 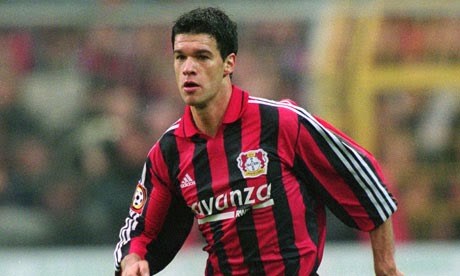 Bayer Leverkusen was the club this German international midfielder got his big breakthrough with. During the 2001-02 season, Ballack helped his club to a Bundesliga 2nd place before signing with Bayern Munich and later Chelsea FC. But once his services at Chelsea were no longer required the (then) 34 year old returned to Leverkusen and enjoyed immediate success, as Bayer would again achieve 2nd place in the league, the highest since Ballack’s absence. 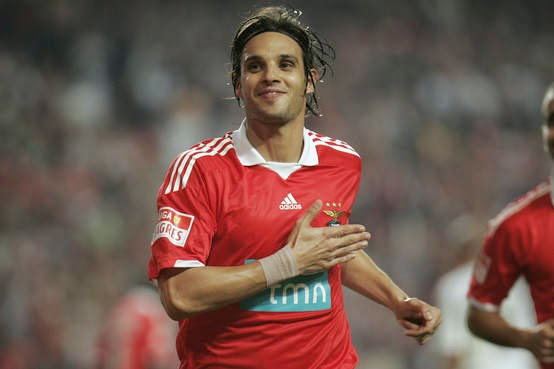 The Portuguese national striker spent three years with SL Benfica in the late 90s before moving on to Italian club Fiorentina in 2000. But after spending just two years with the club from Florence, having scored only 14 goals in over 50 matches played, Gomes headed back to Portugal for an eventual second stint with SL Benfica which lasted nine years. 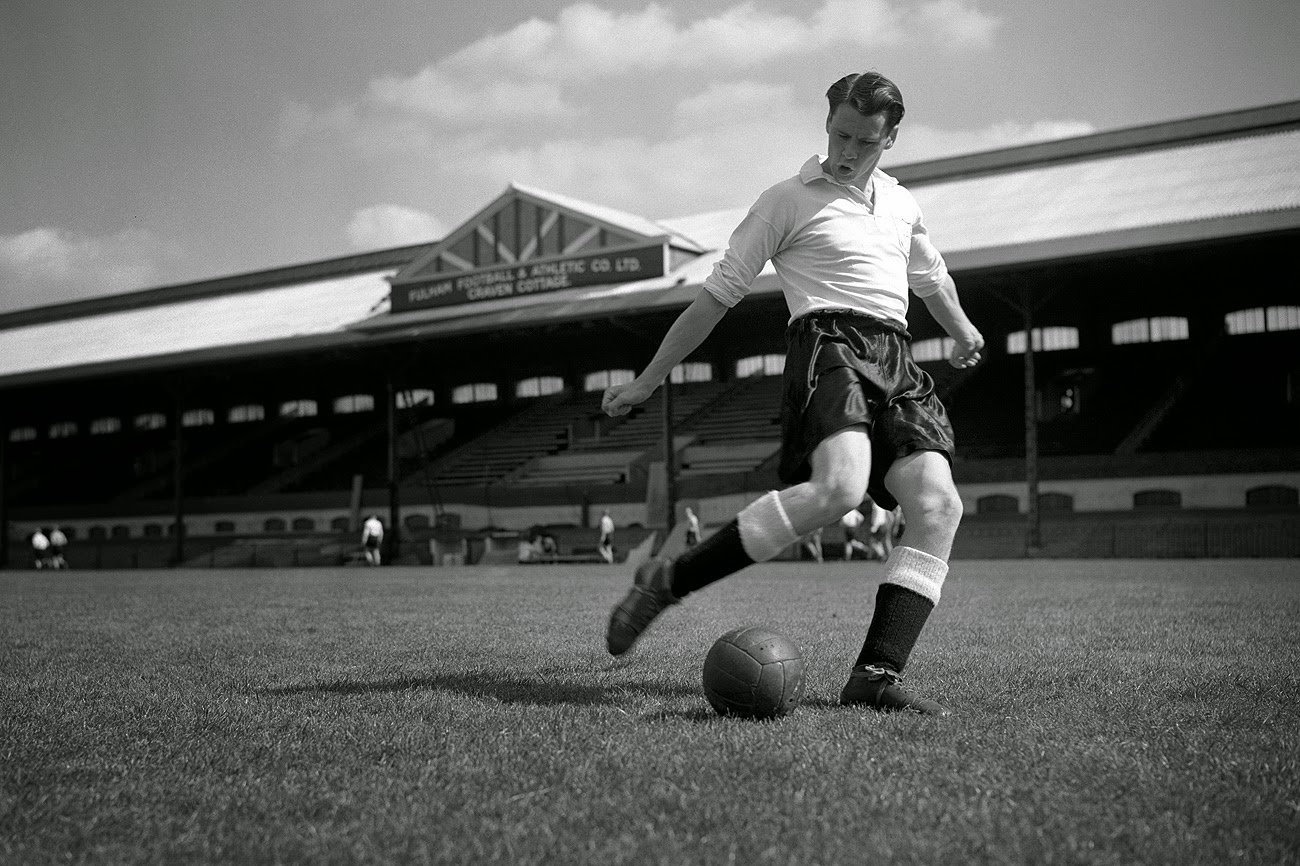 Sir Bobby Robson spent the first six years of his professional career with Fulham. In 1956 Robson made the move to West Bromwich Albion for a then club record transfer fee of £25,000. After over 200 matches played with West Brom, Bobby Robson returned to Craven Cottage in 1962. 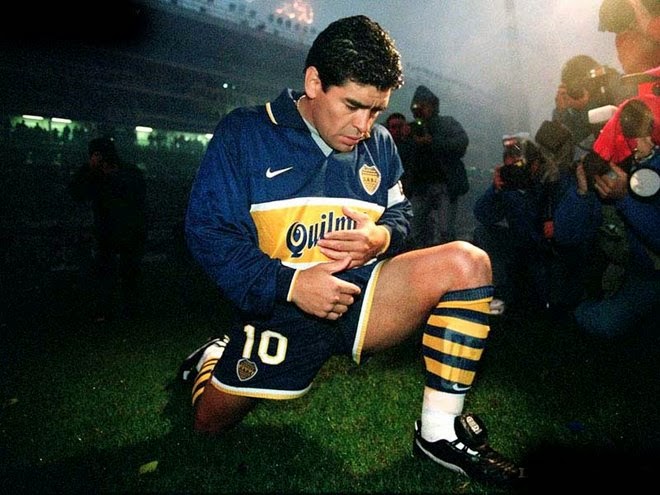 Maradona was a part of the Boca Juniors squad in 1981-82 before leaving his native Argentina for Europe. After having played for Barcelona, Napoli, Sevilla and then again in his native country for Newell’s Old Boys, the Argentine legend came back to Boca in 1995 at the age of 35. He would retire from professional football as a Boca Junior player two years later. 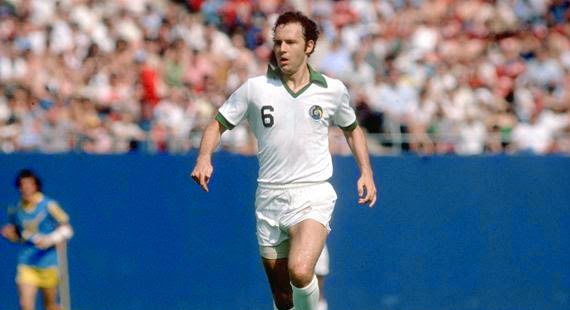 After a thirteen year career with his first professional club Bayern Munich, “Der Kaiser” opted to join the legendary New York Cosmos squad in 1977 in America at the age of 32. After having played in New York for three years, the German legend returned to his native country signing with Hamburger SV. But after two seasons in Hamburg in which he managed to win the Bundesliga title, Beckenbauer returned to New York in 1983 at the age of 37 for one more season with the Cosmos; his final year as a professional footballer. 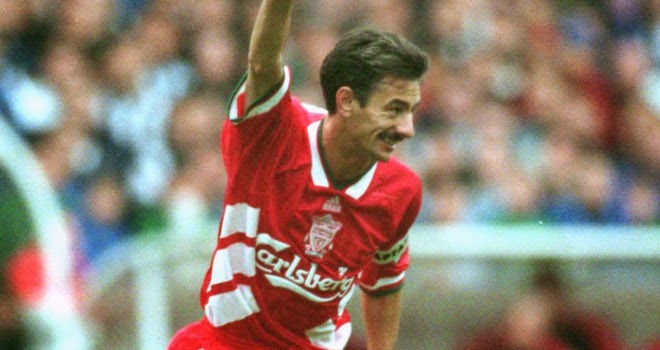 Sure he started his career with Chester City, but the Welsh international striker is as Liverpool as they come. After spending a good portion of the 1980s at Anfield which saw him record over 100 goals in just over 200 appearances, Rush signed with Italian side Juventus in 1986. Having stayed with Liverpool on loan for the 1986-87 season, Rush made his debut for the “Old Lady” in 1987. But after just one year with the Italian giants, Ian Rushed back to Liverpool for a second stint that would see him stay for another 8 years at the club. Although one of his returns was a loan spell, this Ukrainian striker returned for a second stint to two of his former clubs. Shevchenko started his professional career with Ukrainian outfit Dynamo Kyiv in 1994. After very successful performances both domestically and in European competitions, Shevchenko was signed by Italian club AC Milan where the Ukrainian would become a world-class footballer in his 7 years in Italy. After electing to sign for London club Chelsea FC in 2006, Shevchenko saw his “stock” drop, as the striker could not adjust to life in the English Premier League. In 2008 Shevchenko was loaned back out to AC Milan, and after spending one season in his second stint with the Milan squad, Shevchenko returned back home to Ukraine to finish off his career with three more seasons playing for his first professional club, Dynamo Kyiv. 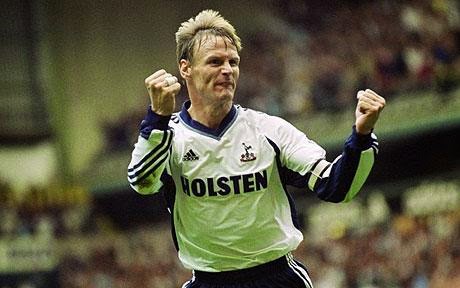 After spending five seasons with Tottenham Hotspur, Sheringham signed with Manchester United in 1997. After winning 3 league titles in his four years at United, Teddy returned to London to spend another two years with Tottenham. 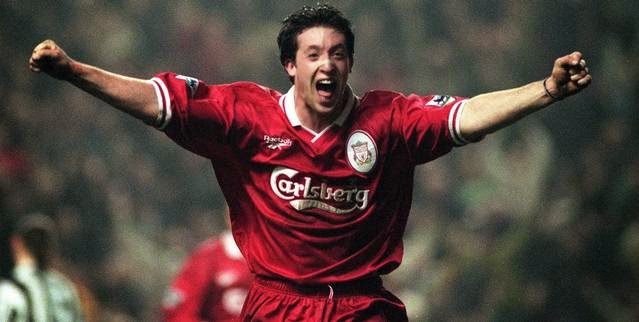 Fowler spent 8 years at his hometown club Liverpool before leaving for Leeds United and later Manchester City. He was away from Liverpool for a total of 5 years before signing back with The Reds on a free transfer from Manchester in 2006. 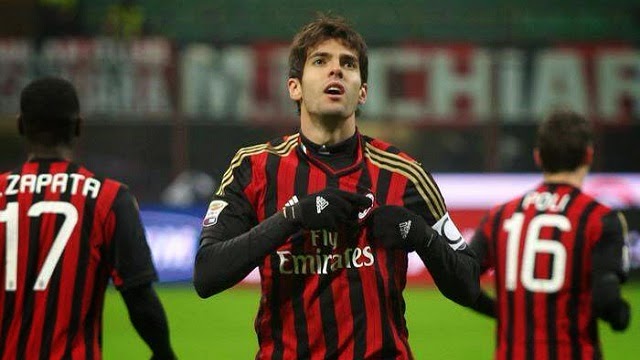 After signing for AC Milan in 2003 from Brazilian club Sao Paolo, Kaka became an instant hit in the world of football. After winning the UEFA Champions league title with his club and the most impressive individual Ballon d'Or award as the best footballer in the world in 2007, Kaka made a move to the Spanish capital with Real in 2009. Following what is often regarded to as four unsuccessful seasons in Madrid, the Brazilian midfielder signed back with AC Milan, spending another year with the Italian club.

Other than the 10 above, there have been hundreds of other popular footballer to play for the same club on two previous occasions. Robbie Keane, Rui Costa and Juan Riquelme are other good examples, can you name more? (comment below)
SHARE SHARE SHARE