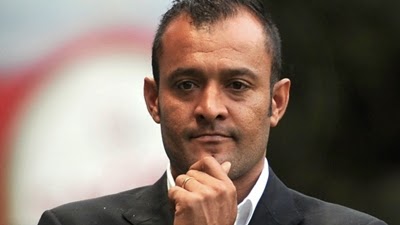 Valencia is looking at improving the team and therefore their results this season and the man they have put in charge of their plan is Nuno Espirito Santo.

This offseason it seems that they main focus is on what players Peter Lim will be buying to reinforce the squad, but very little has been said about the coach Valencia brought in to lead them to the top of the league, a place they feel they deserve, being the third most supported club in Spain.

It looks like Peter Lim likes shopping in Portugal; he went there to get Benfica’s Rodrigo and Andre Gomes and had previously purchased Otamendi rom FC Porto. These additions on their own while improving the squad won’t be enough to make them push into the top 3 of the league, when you look at what Real Madrid, Atletico and Barcelona have done, but I am sure he won’t stop with these three players. The main accusation this season that left me a bit surprised was the hiring of the new coach, Nuno Espirito Santo.

I was expecting Valencia to look at a more experienced coach, perhaps someone who had experience either coaching and playing in La Liga, a Michael Laudrup for example is someone I thought would be in the running for the job, so when the name unveiled was the one of Nuno Espirito Santo I was a bit surprised. 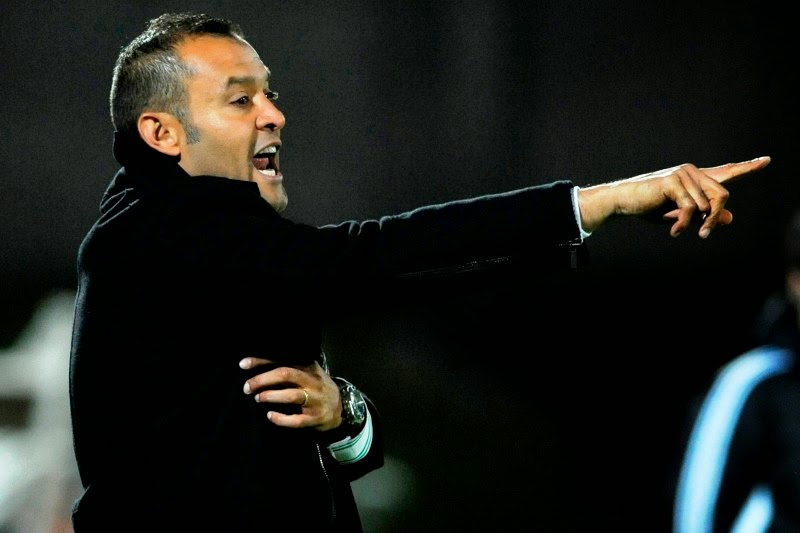 He has only been a coach for two seasons, this will be his third. He was coaching Rio Ave in the Portuguese League for the last two seasons, and while he did an incredible job with an inexistent budget and low quality players, he has never been tested at the level he will be at Valencia. At Rio Ave the expectations were mid table finish and avoid relegation. He will find that the expectations at Valencia will be higher, while they will not be looking at him to take them to the title this season, a top 4 finish I believe it will be a reasonable expectation set by the Valencia ownership. They will be spending money on this team, and they want to see some results, so Nuno will have to deal with not only the pressures of the ownership but also manage the fan expectations.

Last year he took Rio Ave to 2 finals, the Portuguese Cup and Portuguese League Cup, he would lose both to Benfica but he showed how incredibly smart he is and how well he studies his opponents. He was able to have a mid-table team playing a very attractive style of football and cause serious problems to the Portuguese champion. He is a quality coach, but sometimes quality is not enough, and coaching in La Liga will prove to be a new test for him and a learning experience.

If Valencia is looking at a quick turnaround, Nuno may find himself in a very difficult situation for such a young coach with only 2 years’ experience, but if Valencia has the patience to let him do his work, and perhaps have a learning curve in his first season, he could become a focal point in what Peter Lim hopes to be a change of direction for this team.

I believe he has quality and is good enough to take Valencia to the top 4 of the league this season, the ownership obviously felt the sameway or they wouldn’t have hired him, the real question is how much time will he have to enforce his style of play on this team and be successful? I hope for his sake and the sake of the club, he is given time to build something. After all, Rome wasn't built in one day, and neither will Valencia. 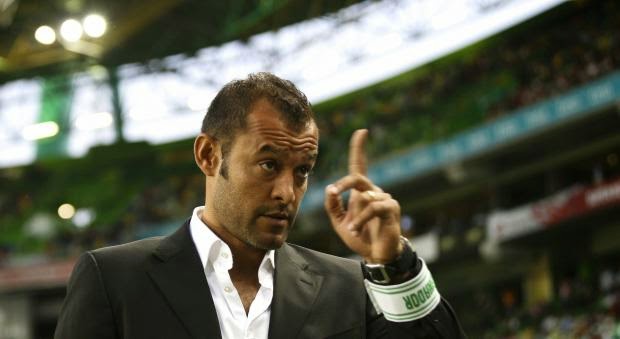