Tim Cahill of the NY Red Bulls is the face of Warrior Superheat boots, so he might start wearing these very soon in his MLS games.

Warrior is looking at this season to make a big push in the market and be able to compete with Adidas Adizero and Nike Mercurial, for that reason that are looking at their Superheat as an equal to their competitors.

The black and grey upper part of the boot uses Tri-Fusion bonded skin, for incredible touch and speed, while still remaining very light. It also has a water bonded upper mesh that wraps around your foot, almost molding itself to it.

The boot’s heel has an internal membrane shield to provide extra support and protection in uneven terrain. The sole is very durable and resistant, built to last the harsh demands of a midfield player. The cleats are design to provide optimal traction.

Alvaro Negredo from Manchester City played on July 18th against Hearts with a White Out Collorway from Warrior, he also managed to break a bone in his foot, which I am sure it wasn’t because of the Warrior boots. 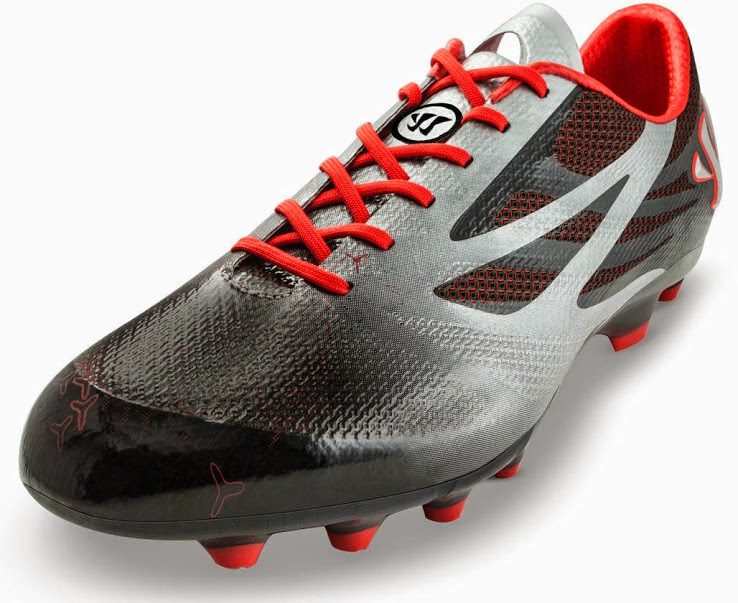 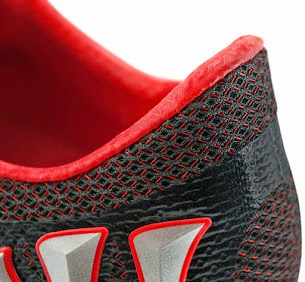 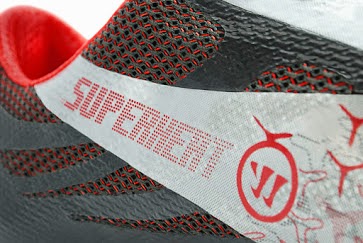 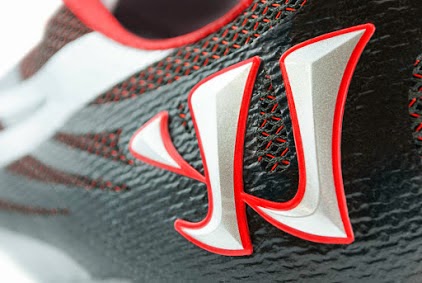 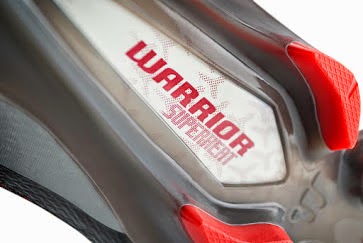