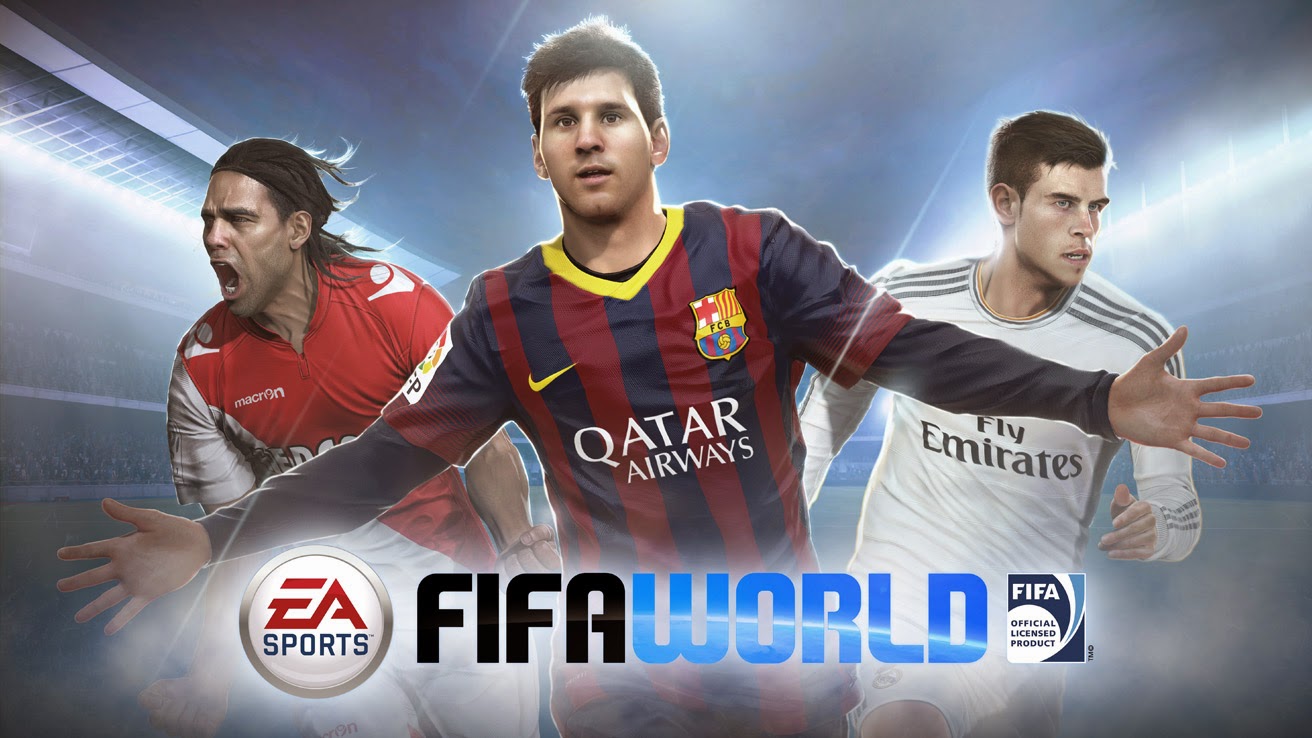 The debate between fans of EA Sports: FIFA and Pro Evolution Soccer over what's a better game has been known to split families.
One thing that we can probably all agree on though is that the FIFA series has featured some killer soundtracks. Since the introduction of licensed music in their ground breaking FIFA '98: Road to the World Cup game, EA Sports have featured music from acts such as Blur, Oasis, Fatboy Slim, Moby, Morrissey, The Crystal Method, and Muse to go along with tracks from many other great international artists.

Below are links to all of the FIFA Soundtracks and a playlist of my favourite songs that have been featured. We'd love to hear yours, so please feel free to add them in the comments: 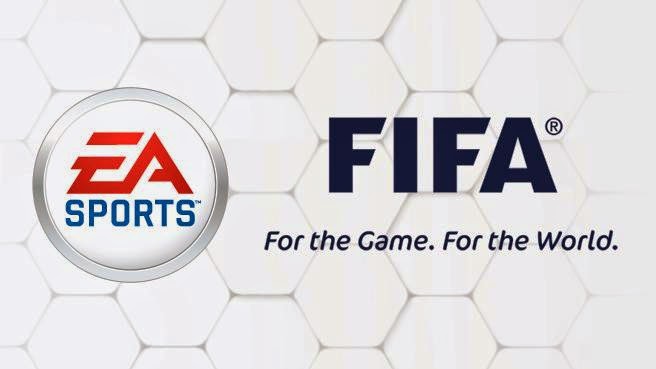