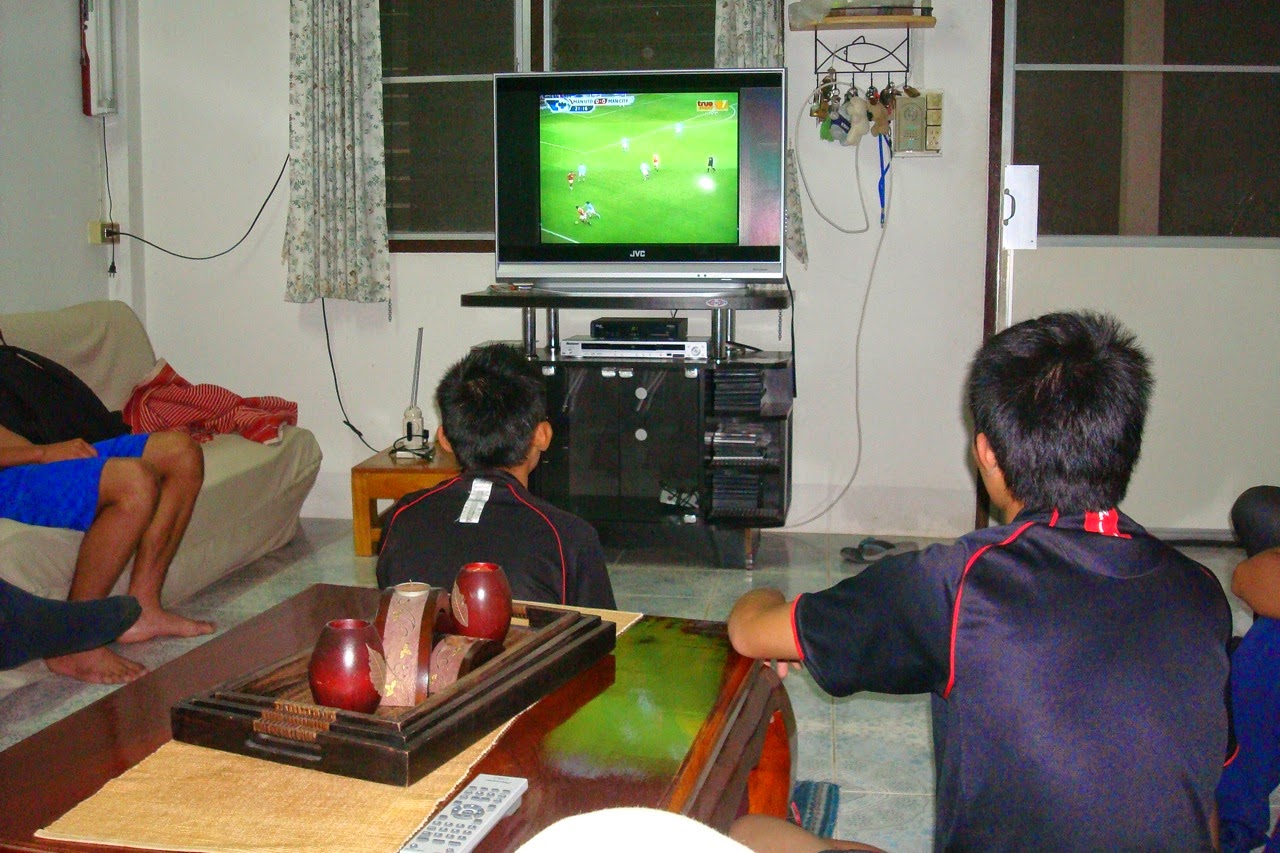 There’s no doubt that it’s a great time to be a television watching soccer fan in North America.

The 2014 FIFA World Cup was an immense success in part due to the access that fans had in their ability to watch practically every match thanks to the likes of ESPN and ABC in the United States, and of course Sportsnet and the CBC in Canada. Naturally, it’s much easier to be able to watch 64 matches spread out on favourable timeslots over the course of about four weeks. It gets a bit trickier if you’re a fan of a club team (or teams) that ply their trade over in Europe and beyond.

Fans in North America follow many different clubs. FC Barcelona and Real Madrid are the La Liga darlings; Serie A offers up historic clubs such as Juventus and AC Milan; the German Bundesliga gives us the Bavarian giants Bayern Munich along with a powerhouse in Borussia Dortmund; Ligue 1 has the upstarts in Paris Saint Germain and AS Monaco. Domestic league matches that involve these clubs are all available on television. Without a doubt, however, the English Premier League is the undisputed king when it comes to club football broadcast on television – practically every country shows a few matches per weekend (some countries show every match, albeit a number on tape delay). It’s been estimated that each Premiership match pulls in a global viewership of about 12 million fans. The North American market contributes about 500,000 viewers per game and that is an impressive figure, especially when one considers an important aspect when it comes to watching their favourite club, no matter what league it involves – the number of channels that one needs to have access to in order to be able to watch the beautiful game, club version.

The scattering of leagues across a plethora of channels (and in some cases, exclusive to a certain provider) makes it quite hard for football fans of a certain league to broaden their footie horizons. In North America, one would need to have access to at least 3 different channels in order to watch a variety of the more popular European leagues. The Premier League is broadcast on NBC and NBC Sports Network in the US; broadcast rights to Serie A, La Liga and Ligue 1 belong to Bein Sports; and GOLTV offers up Bundesliga football. While NBC and their affiliate sports channel are normally found on main TV packages, channels such as Bein Sports, GOLTV, and Fox Sports 1/2/en Espanol require various stand-alone packages that range in prices, normally about $15 per month. This can easily price out fans who would love to experience more of different leagues than just a few minutes worth of highlights. It gets a bit more difficult when getting into various other leagues such as Liga MX in Mexico, Japan’s J-League or even the Portuguese Liga ZON Sagres. Such offerings require a separate package geared towards the Latino community, or even completely different providers who require subscribers to obtain different equipment. 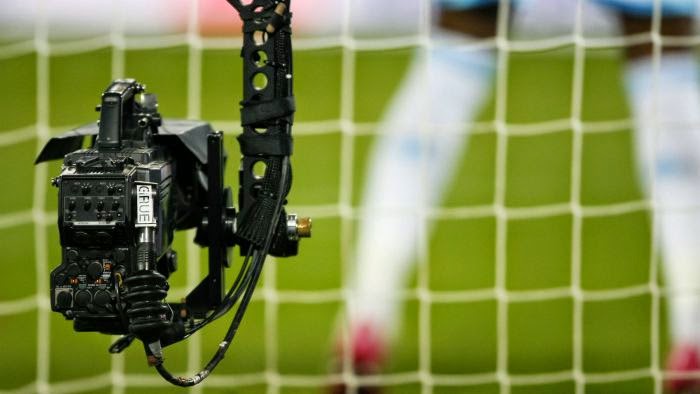 In order to bypass the multitude of channels that are required and the costs associated with obtaining the pleasure of viewing a variety of football leagues, fans are resorting to illegally watching matches via internet websites. This only proves to be a temporary measure, as most streams do not offer a reliable viewing pleasure due to site crashing. Various websites are also taken off air if local authorities are able to locate the hosting site. Additionally, many websites require the downloading of third party applications which may contain harmful viruses that can render ones internet device unusable.

So what can be done to appease the scores of football fans who need what seems like a gazillion channels to watch all of their favorite football teams in action? Well, the first start would be a decrease of the prices per channel or packages that fans need to shell out. Of course that seems unlikely to ever happen however one can dream. It certainly would help fans from straying to the web to get their footie fix. Another idea would be to sub-license replays to channels that fans already have, such as their local sports channels that they already get. While the sense of unknown is removed, as most fans will know the score by the time they watch the game, it’ll still give fans to see the build up to a great goal or a great save, and other pertinent bits throughout the game that highlight packages just don’t offer. Either way, there has to be a better way for North American footy fans to get their complete fix every weekend. 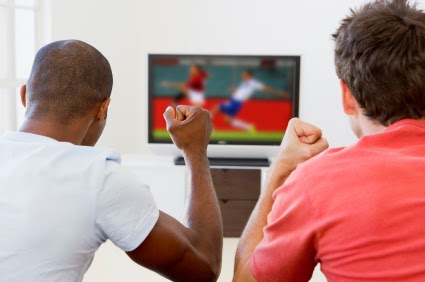