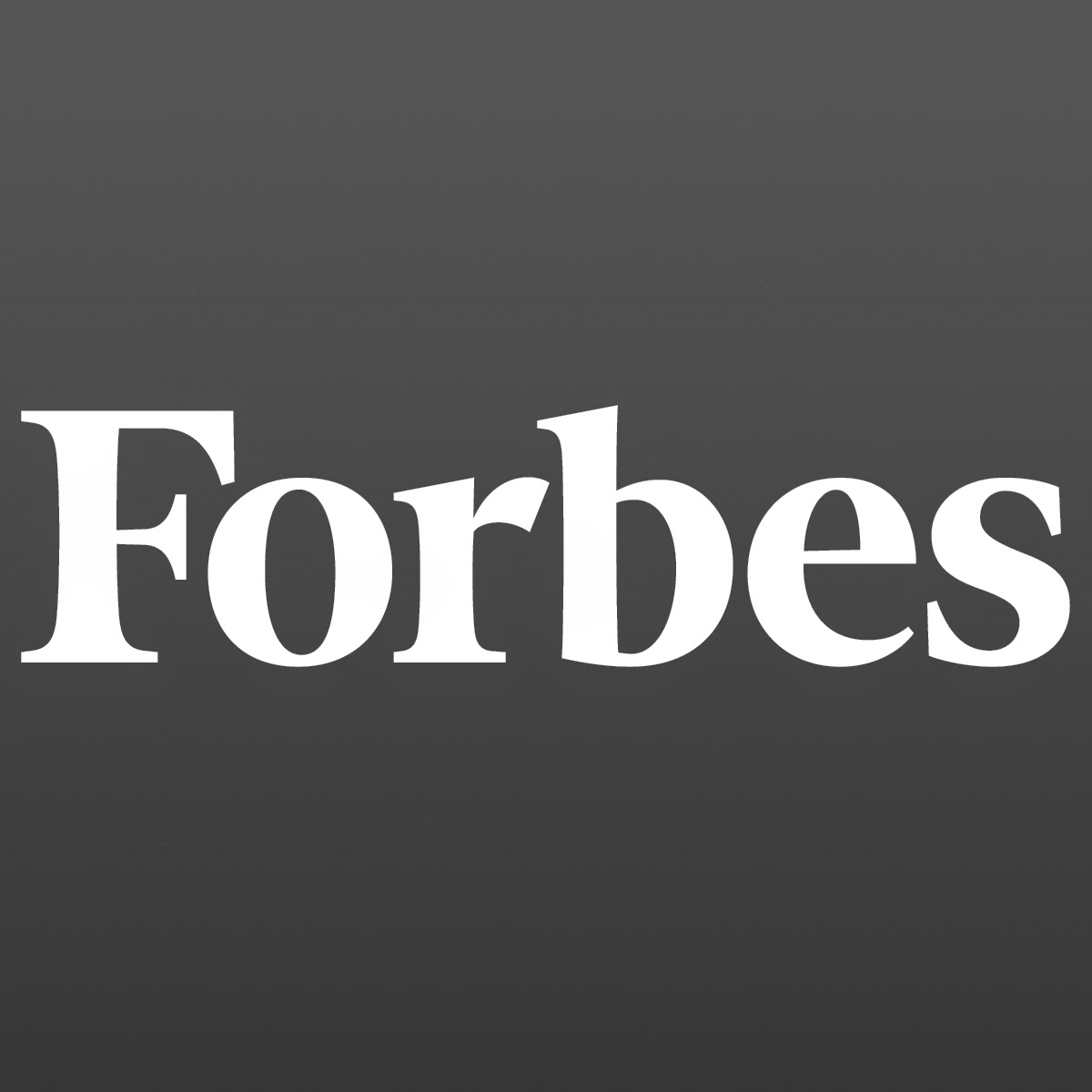 Forbes has released the list of the 10 most valuable football clubs in the world.
The list was put together with data collected by Forbes as of July 15th of this year.

No league titles for two decades but the popularity of Liverpool is still as strong as it has always been. The legacy that they built in the 70’s and 80’s has lived on to this day. 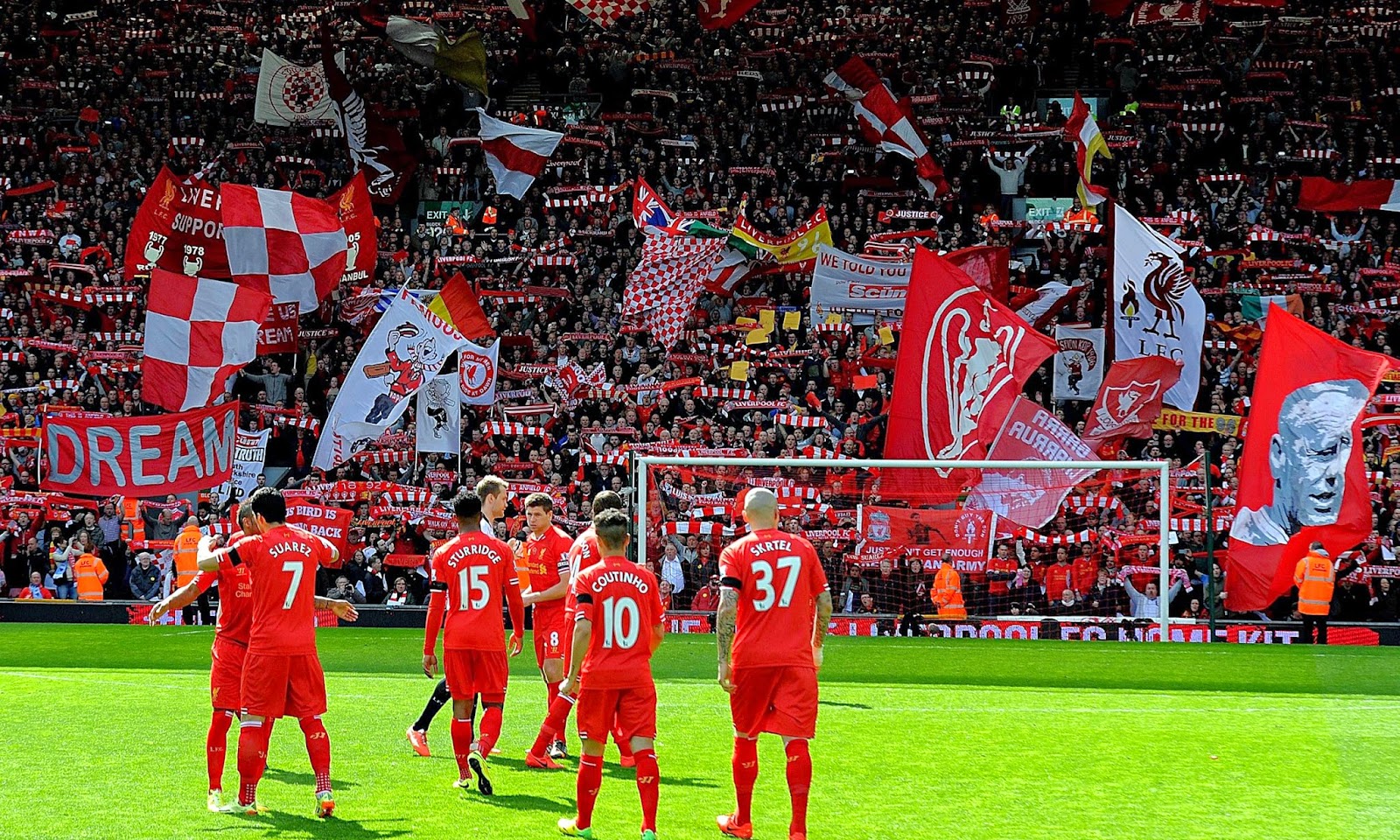 Their dominance in Serie A in the last couple of years have given Juventos the earnings that they need to make it to the top 10 teams in the world of football. 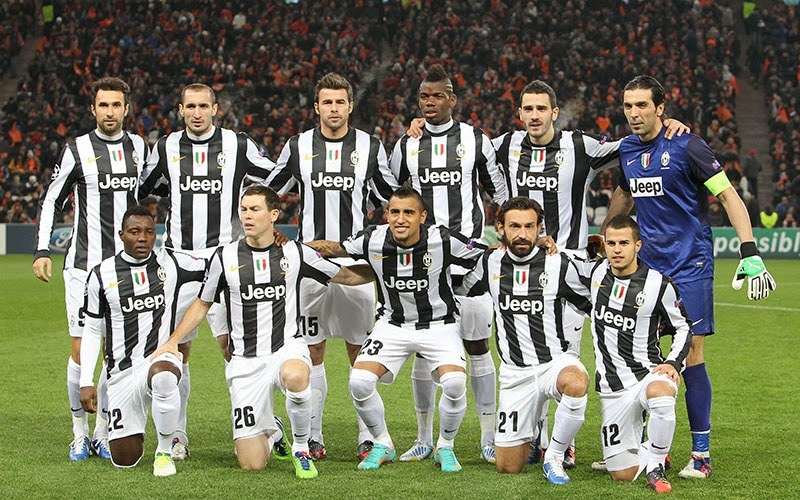 The last couple of years haven’t been kind to AC Milan, but the seven time European Champions still have a certain allure to them and are without a doubt one of the most recognizable names in Serie A football.

Two titles in the last three years have pushed Manchester City to the limelight of world football and made them one of the big household names of European football. Their rise to the top in the EPL due in large part to the backing of Sheik Mansour has helped Manchester City move beyond their city limits. 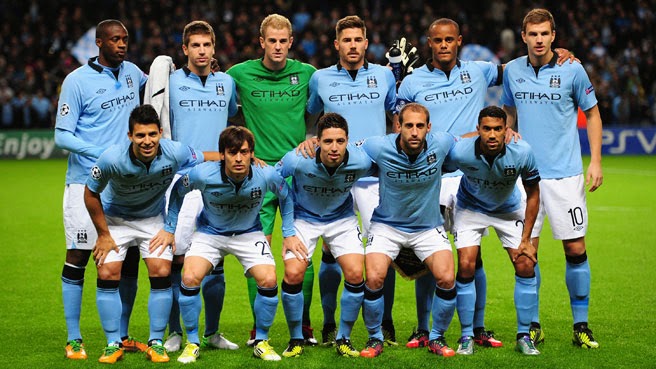 They are currently six, but their stock keeps rising and a good season this year could see the Blues move into the top 5 by the time the next Forbes list is put together. 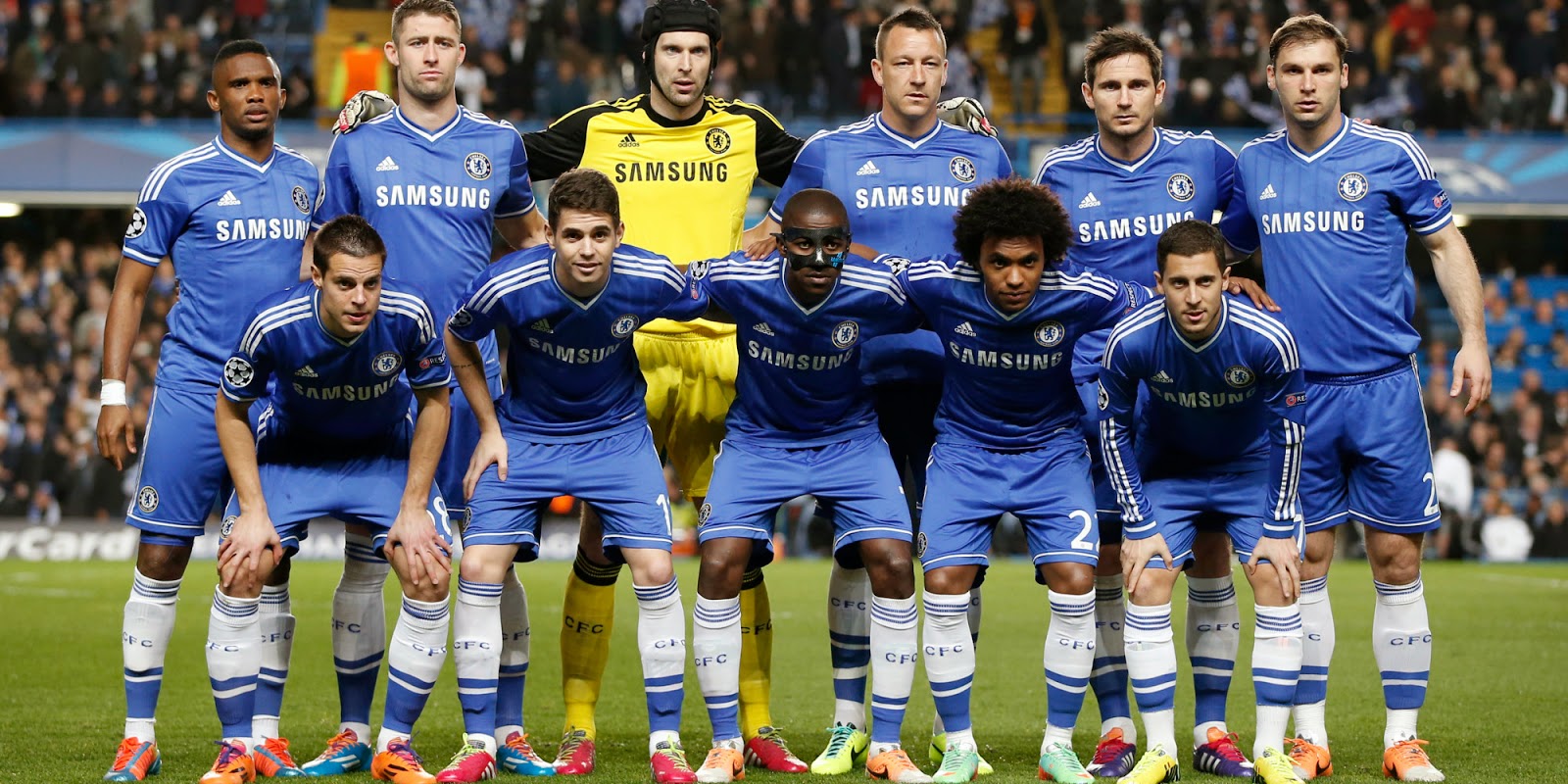 Regardless of the lack of trophies over the past years, Arsenal is still one of the most valuable and recognizable name in world football. In large part that is due to their success in the late 90’s early 2000’s, but they have been able to get the maximum amount of value and recognition for what they have achieved. 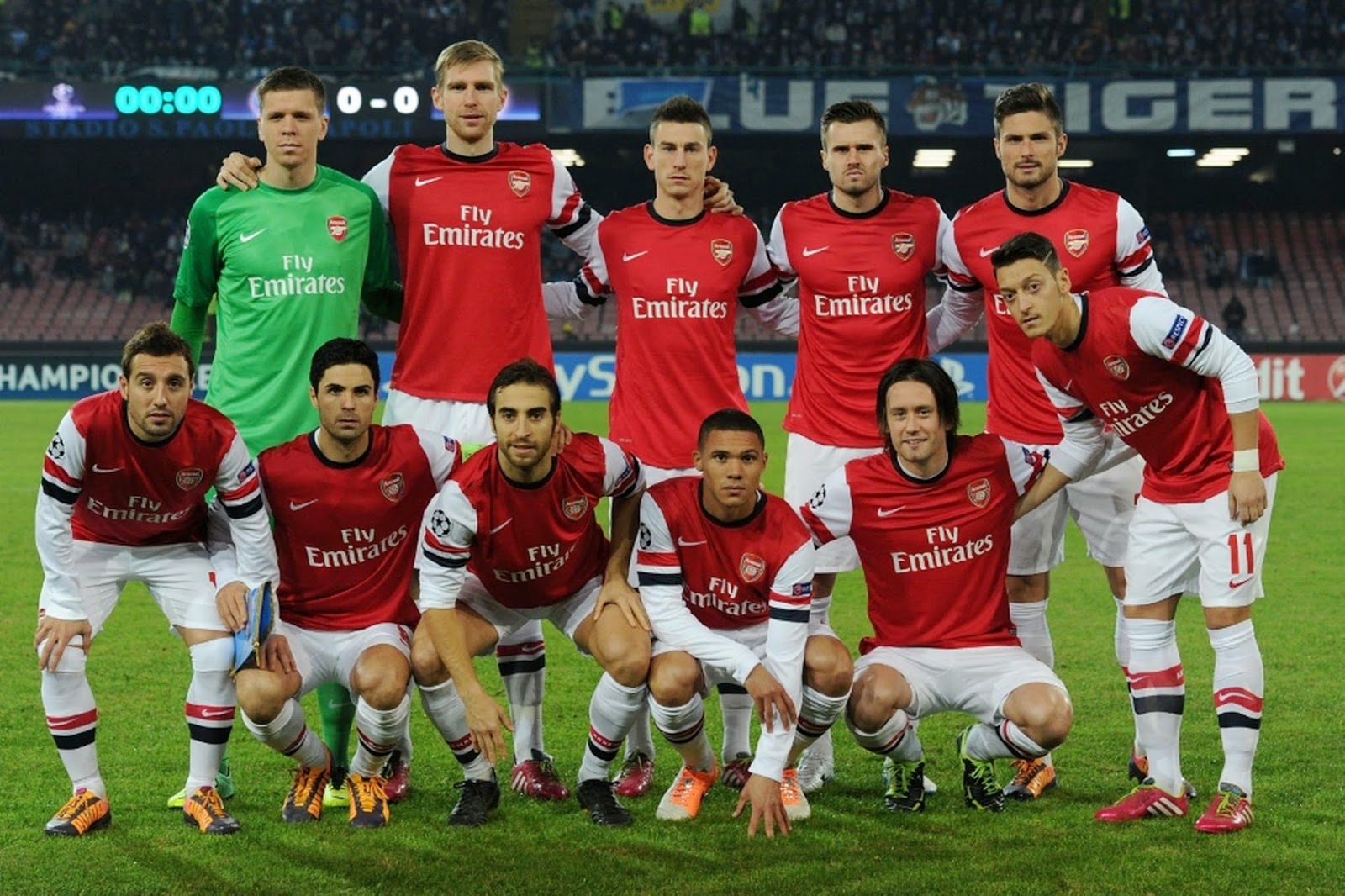 One of the giants of Europe and the best team in German football comes in fourth with no real surprise. What Bayern has achieved in the last decades has been incredible but their last 5 years have taken the club and its brand to a new level, increasing their value and worth. 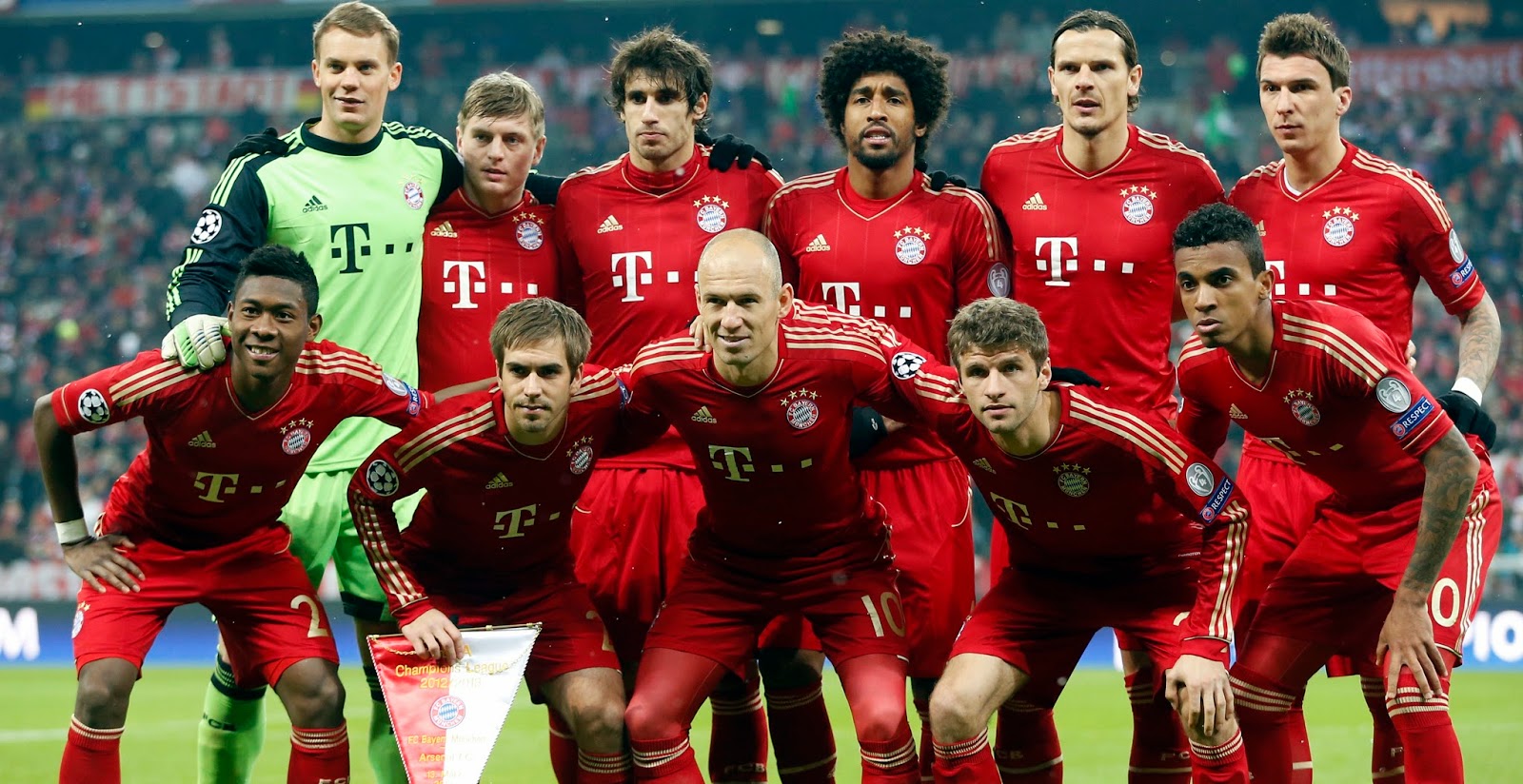 Manchester United has dropped one spot from the previous Forbes list but it remains has one of the bestselling names in football. Their tours in Asia and North America have been a very lucrative way of increasing brand awareness and expanding to new markets. 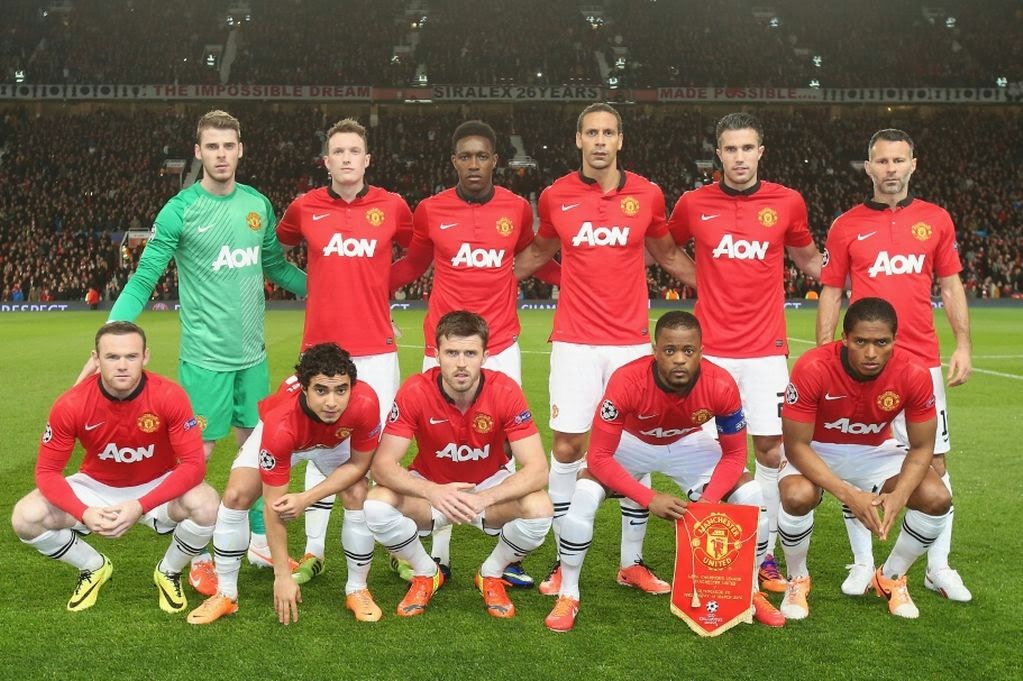 When you have players like Messi, Neymar, Xavi and Iniesta it isn’t hard to be a top earner and increase the value of your team and brand. They have also added soccer schools and camps around the world as well as pre-season tours, which have been fundamental in expanding their brand reach and obvious value. 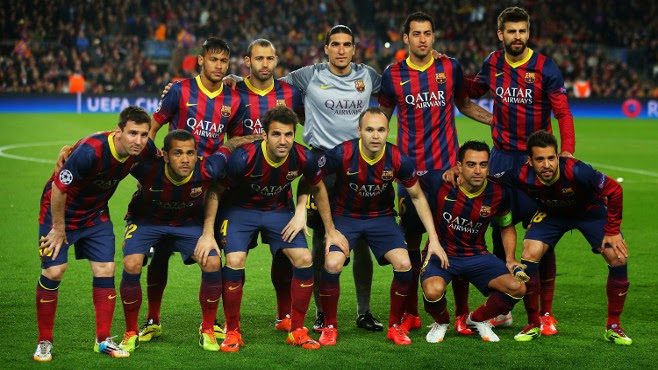 I don’t think it is any surprise that Real Madrid tops the list. They are a small amount ahead of Barcelona, but by many they are and will be the name that best represents football around the world. Merchandise sales, pre-season tours and signing the biggest players on the planet have all been ways that have driven the value of Real Madrid up and the sky is the limit for Los Blancos. 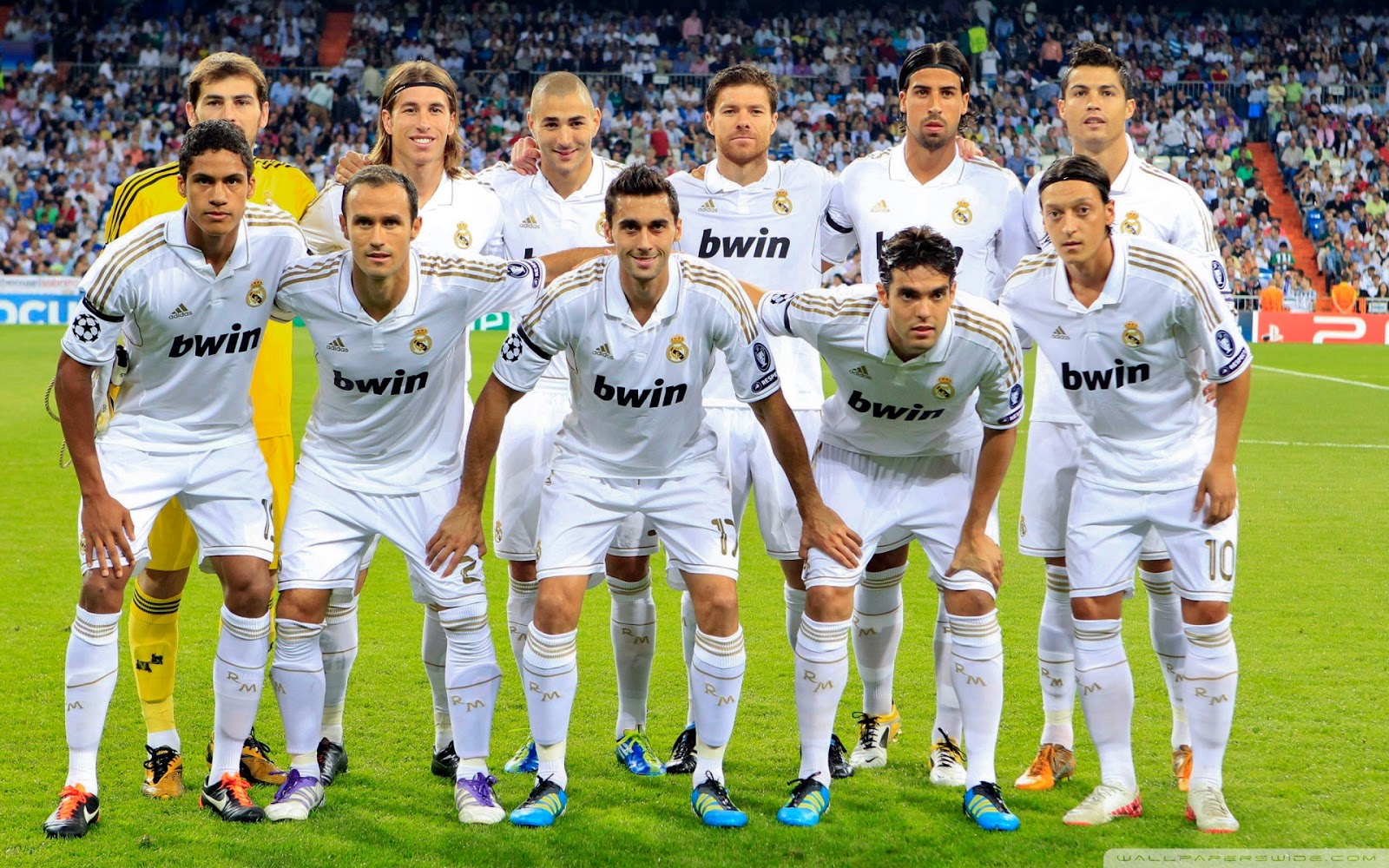