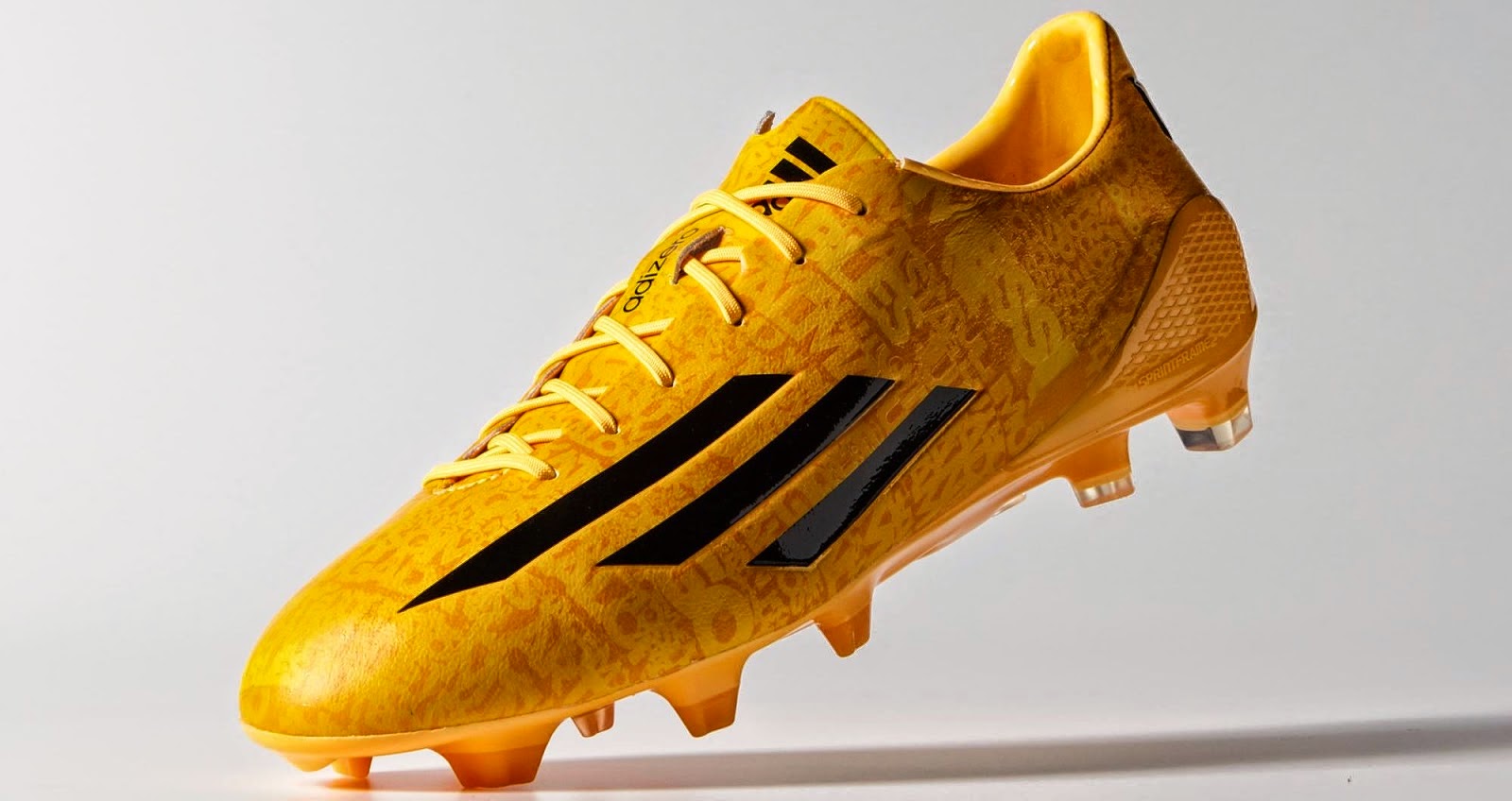 The new Gold Adidas Adizero Messi boots have been leaked.

Adidas will be launching the special god Messi boots very soon. Adidas has already released several Messi boots this year but they expect this one to take them their brand one extra step over the competition.

The gold Adidas Adizero IV Messi boot comes with a synthetic upper design, to provide a light boot but also help with increasing the speed of the athlete. The fabric will have a special print on it that it will say “Somos Team Messi”.

The outsole and studs are gold with a bit of black lining, the heel with have the Messi logo on it. The inner sole of the Messi boot will have the lettering “mas que un botin”, which means more than a boot. This is a spin on the famous FC Barcelona logo of “mas que un club”.

He is expected to debut on July 25th in a friendly in Portugal, celebrating Deco’s career. 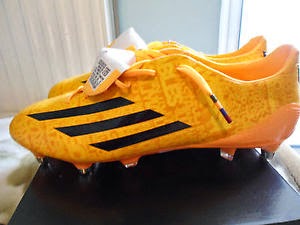 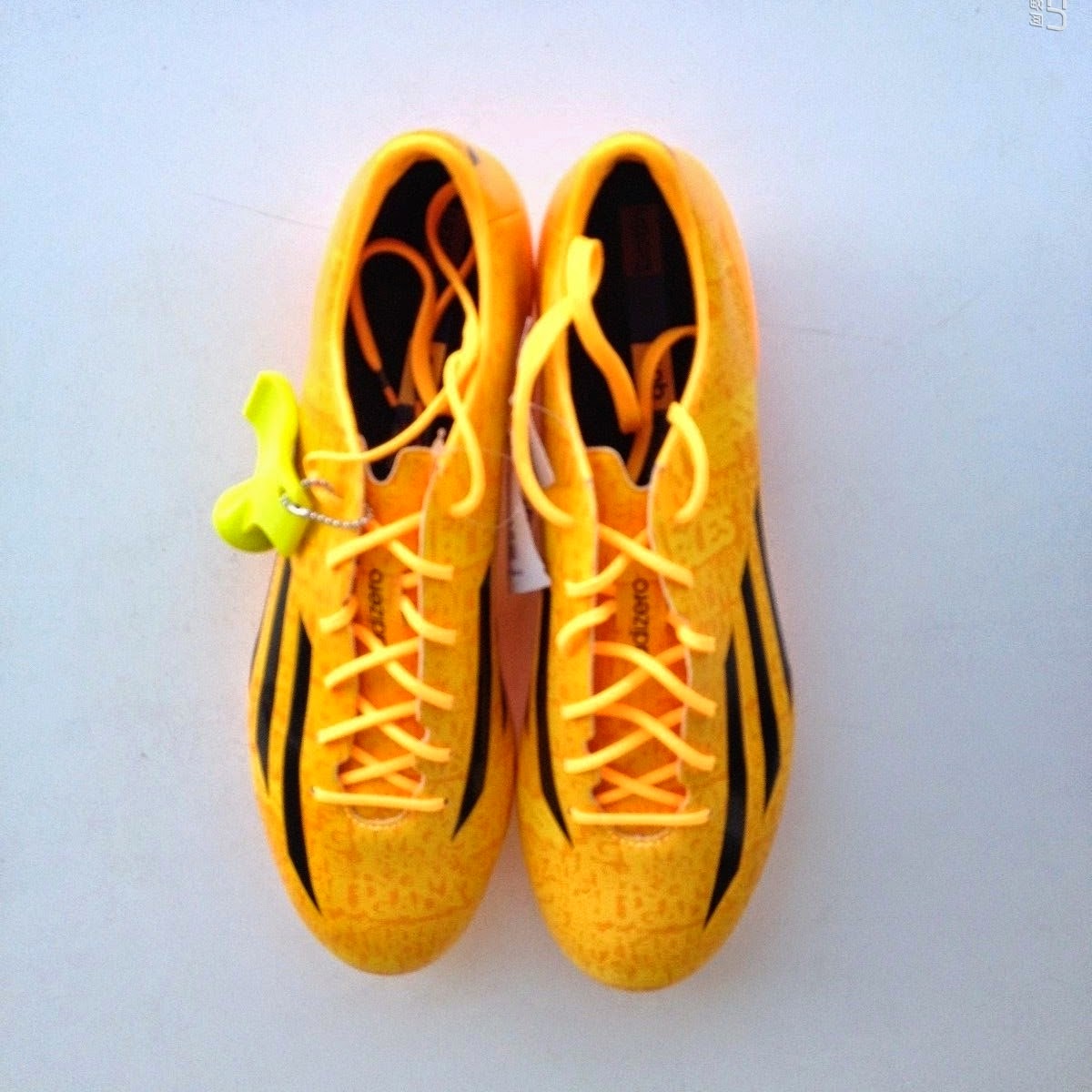