Lampard is Bringing His Talents to NYC 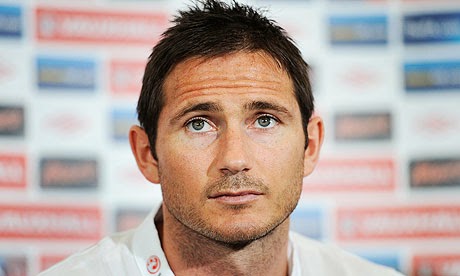 Frank Lampard will be joining David Villa and possibly Xavi in New York.

Lampard, the former Chelsea FC midfielder that represented England at the 2014 World Cup has decided on where he will be playing next season. It is no surprise that his decision is to play in the MLS with the New York City FC, joining David Villa and most likely Xavi as the three designated players with the club.

Each MLS team is allowed to have three designated players, and New York City FC with these signings would see them start the 2015 season with three proven players that will not only bring in fans to the stands but also give them certainties on the field. Lampard had long been rumored to continue his career in the MLS, but the final destination was not known. BBC is now reporting that a deal with NYCFC is nearly completed and the move should be finalized very soon.

Lampard will come to a league that has been adding incredible talent to its ranks over the last couple of years, and to the biggest city in North America. NY City FC is looking to make a name for themselves and become a fierce rival of the other club with whom they share the city, New York Red Bulls.

This is not only great news for the city of New York, the team, the fans and other players, but also for the league itself that is looking at expanding their brand and recognition outside their borders. 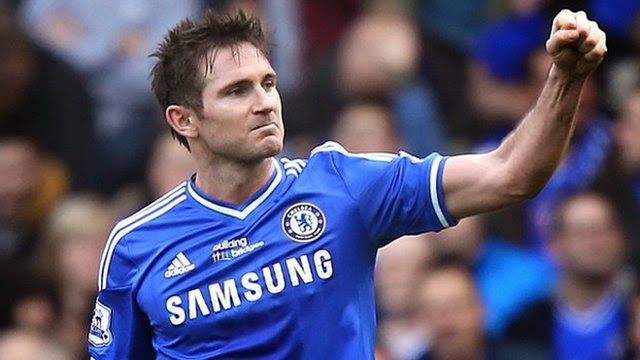