5 Reasons Why Signing Drogba Was a Good Idea 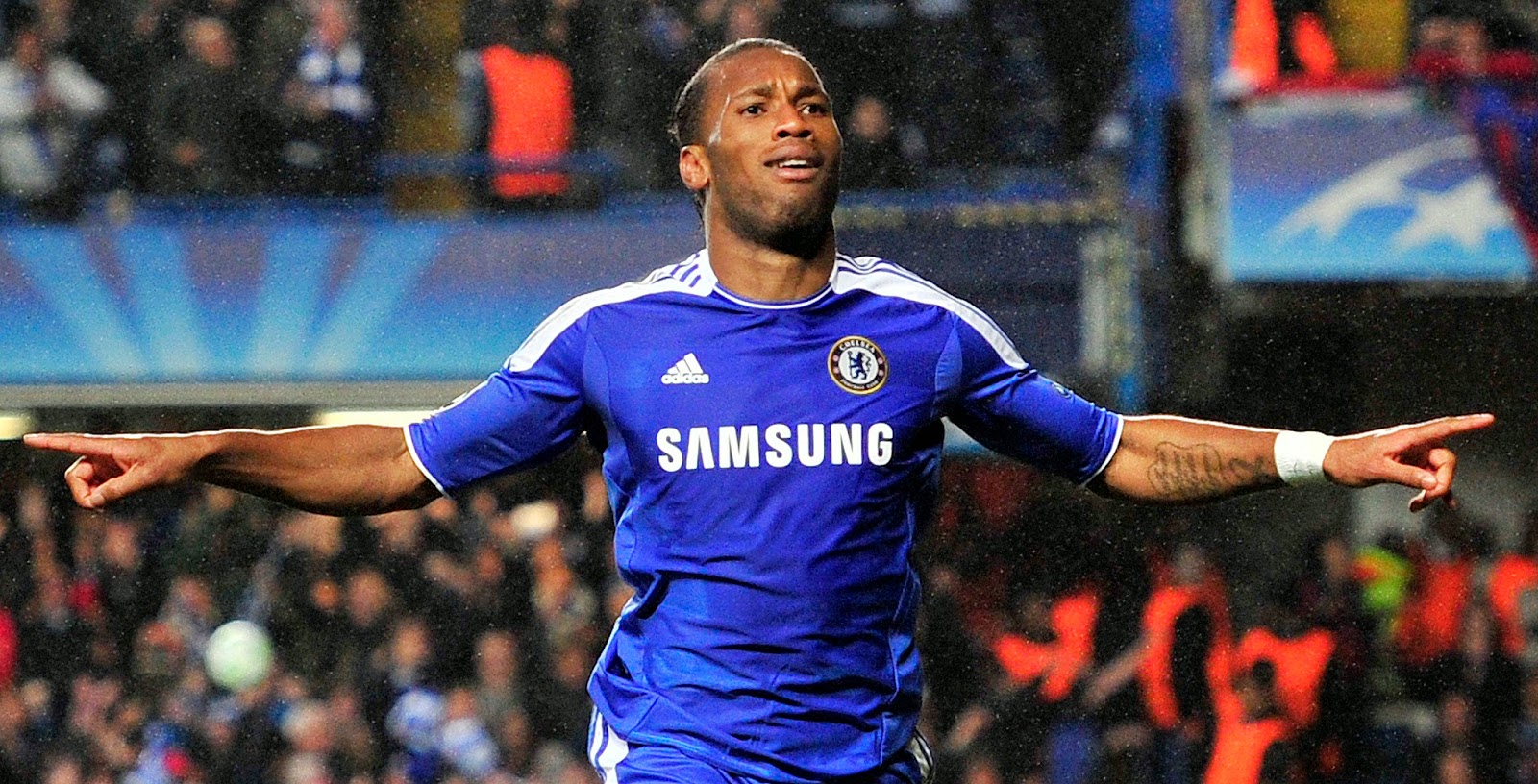 Drogba is on his way back to Chelsea as he reunites with Jose Mourinho.

Mourinho has been hinting that his good friend, Didier Drogba could re-join him at Chelsea for one more crack at the Premier League title this season and now the deal is done. The two have a strong relationship and it is no secret that both of them wanted to work together once again.

I offer you five good reasons why signing Drogba was a good idea for Chelsea.

It was obvious that Ivory Coast was more dangerous during the World Cup when Drogba was on the field. His national team gained speed and objectivity with his presence in the box. Drogba is not the player that can give you 90 minutes but off the bench with 35 minutes left in the game he can still put a ball in the back of the net and win you a game. Ivory Coast would have had a better tournament had he been used more often. 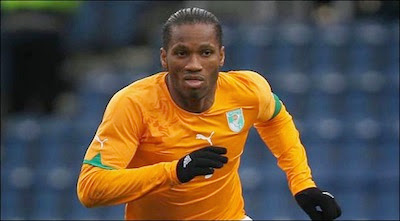 Number 4 – His familiarity with the league

He has played in the Premier League before so he knows exactly what he needs to do in order to succeed in this league. His experience and familiarity with the opponents will help him adapt quickly to game situations and be able to provide his team one more option for games where the score line is not in their favor. 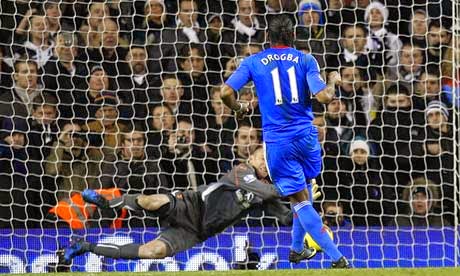 Mourinho and Drogba have a very strong relationship, even when Mourinho left Chelsea the two kept in touch and always thought of one day reunite at Chelsea or even elsewhere. The opportunity has never been as real as it is now. Drogba would be willing to perhaps take a pay cut in order to work with his close friend and return to a familiar ground. He will be more willing to work hard and run through walls if Mourinho is the one asking him to do so. 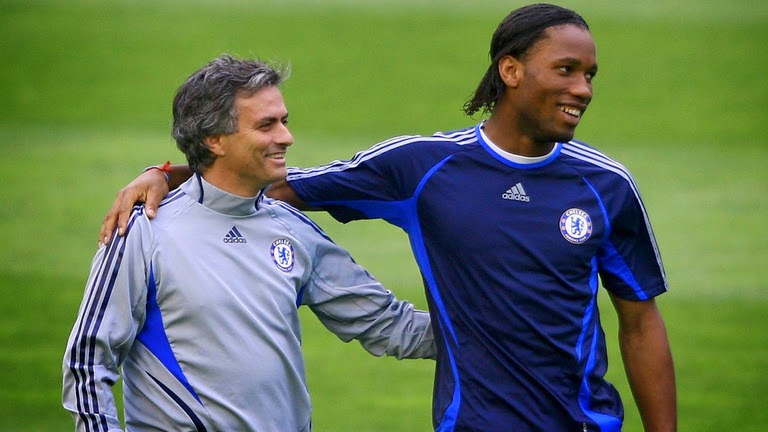 He won’t be asked to be a number one option this time around. He would have a secondary role on the team and would only be playing limited time as a substitute. This would be a similar role to the one he had with his national team at the World Cup, and he proved then that he can still be effective in that role. In a game where the score is tied and Mourinho needs a strong player in the box with savviness and strength, Drogba would be a good option to throw to the wolves in that situation. 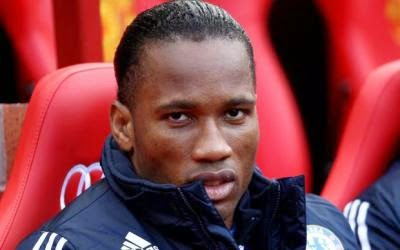 At this point in his career and in the role Chelsea would be using him, the salary demands can’t be high. Chelsea is looking at an affordable option that gives them some guarantees off the bench, Drogba gives them the guarantees, his age and opportunity to return to Chelsea could make him affordable. His salary and one year contract should be the perfect investment for the return he can provide the team. 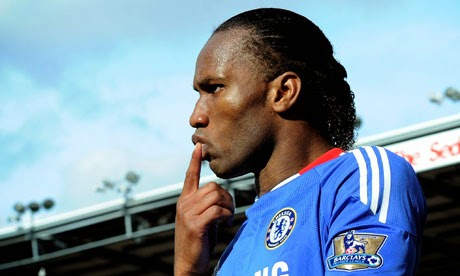