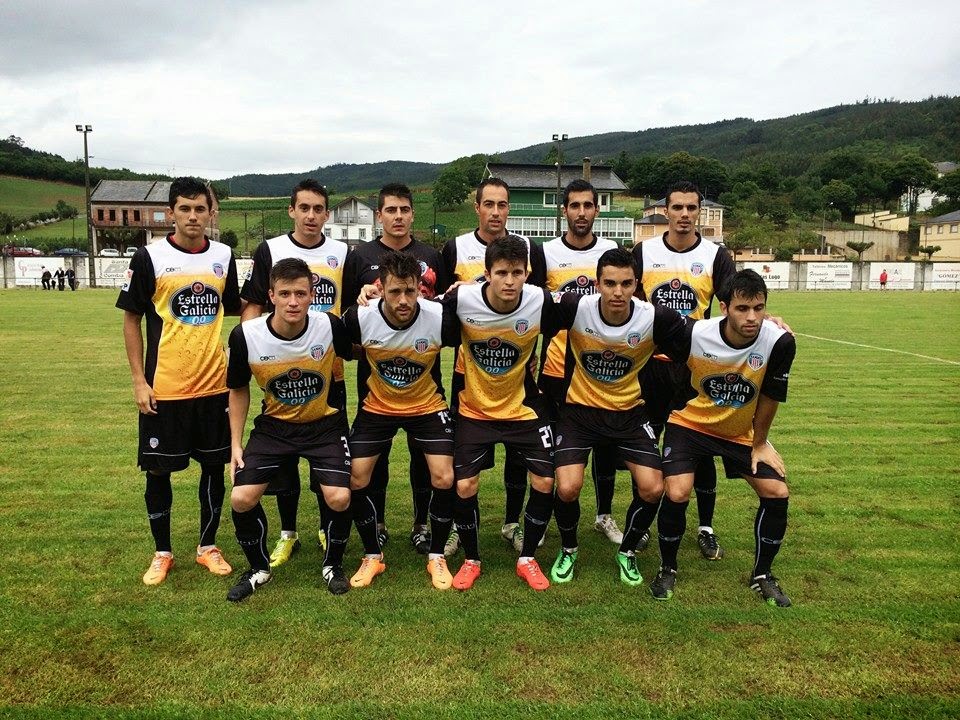 Most teams are in pre-season and in the process of unveiling their new kits for the upcoming 2014-15 season. So I thought I would look at what is currently available and put forward a list of the 4 worst kits/jerseys for the 2014-15 season.

It is not the worst that has been released for the upcoming competitive year, but it is one of the worst for sure. This is a far departure from their more regular colors of blue or white. The yellow stripes and the fuchsia stripes are so bright and out of place that this would be the perfect jersey to wear if you are an early morning or late night jogger. For sure any moving vehicle would be able to spot you and you would be safe from being hit by a careless driver. 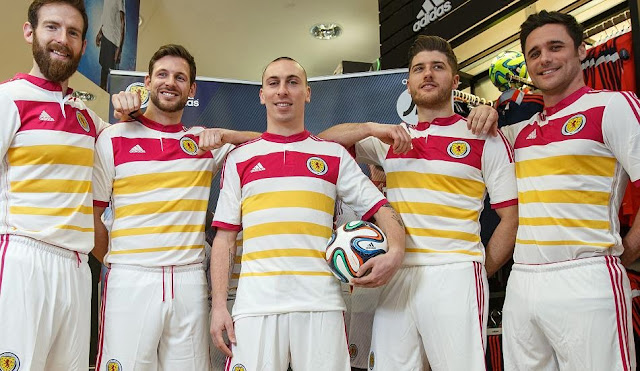 The purple jersey with the green leaf is just plain horrible. If you are an overweight guy and you decide to wear this jersey, for sure children will think you are Barney the Dinosaur. Who in their marketing department came up with this idea should be fired; it is just a horrible mixture of colors. 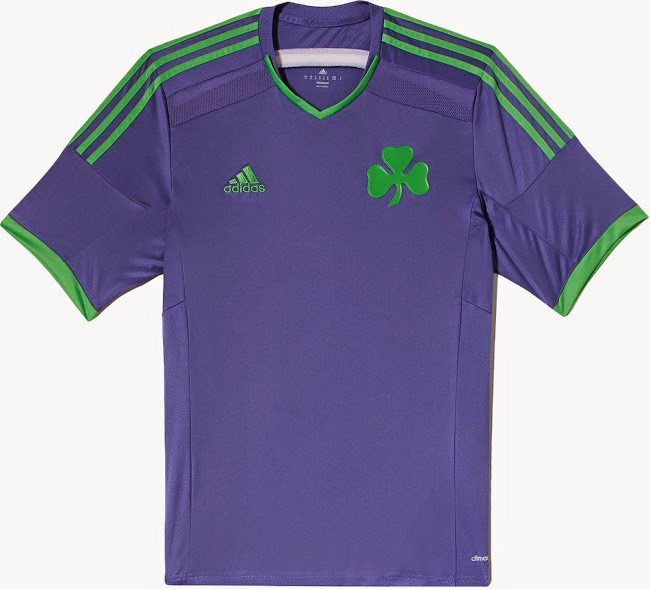 When I saw this I thought it was a joke, but I am afraid that it isn’t. Spanish teams always had flair for the incredible silly and off the cuff jerseys and this one gets added to that illustrious list. They play in the 2nd Div. B and if this is a marketing ploy, well it worked, if they will actually send players on the field in it, I think it would be the most ridiculous idea ever. They are there to play football not to be waiters. 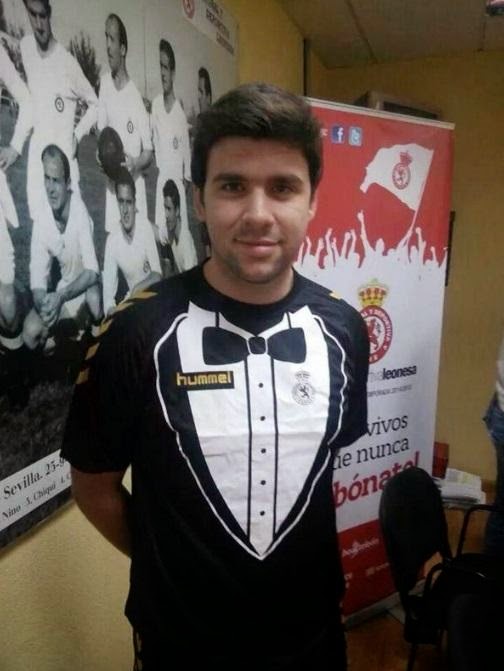 CD Lugo plays in the Spanish 2nd Division, and this year they will be playing with a jersey that has an octopus on it and the other a beer. The beer is non-alcoholic because they probably are fans of the Wu Tang Clan and are thinking of the children, but this will have to go down in history as the worst 1-2 punch in terms of home and away jerseys in the history of sports not just football. 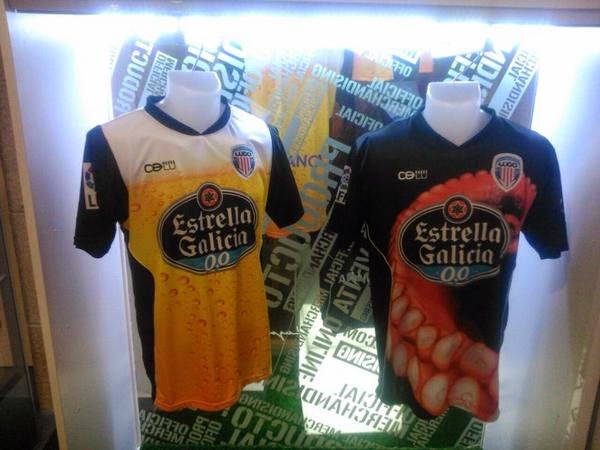