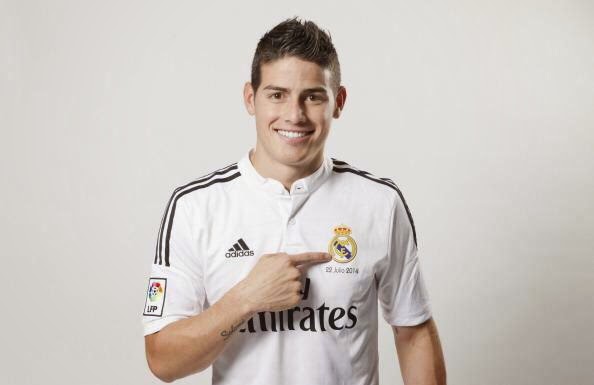 As always we bring you the 5 matches we think are worth watching this weekend from around the world. This weekend our focus shifts mostly to the 2014 International Champions Cup, a tournament consisting of 8 high-profile European clubs competing in a preseason tournament hosted in North America. We will be keeping an eye on all four matches from that competition, plus one really juicy international friendly. 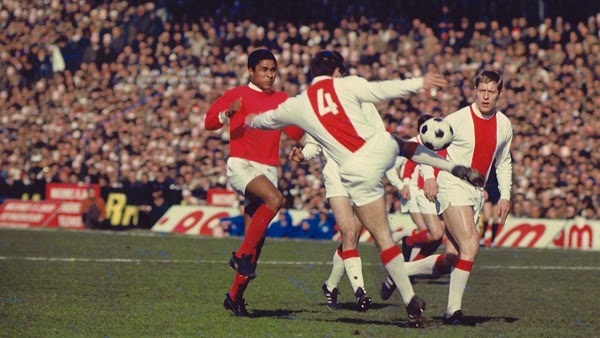 Although playing in different leagues, Benfica and Ajax have some history between the two clubs, having met in European competition previously. Obviously this will not be a heated affair as it is only a friendly, nonetheless, it would be great to catch a first glimpse of the two clubs that will be defending their domestic championship title this coming season. 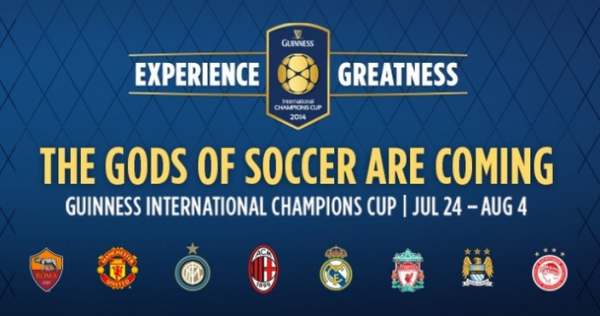 AC Milan has already played their first match in this competition in a 3-0 loss to Greek side Olympiacos. It will be interesting however to see how Mario Balotelli does against his former team from Manchester. This match will be hosted in the American football venue Heinz Field in Pittsburgh.

As mentioned above, Olympiacos won their first match in this tournament against AC Milan by a score of 3-0. A win against a revamped Liverpool squad would go a long way in the Greeks' attempt to secure top spot in their group, as it is the only place that advances to the final of this competition. This match will be played at Soldier Field in Chicago.

#2 - Manchester United vs. AS Roma

New Roma defender Ashley Cole knows English opposition very well, having spent his entire career in his native England before leaving Chelsea for the Italian capital this summer. With a new manager in Louis van Gaal, United will look to continue their already solid pre-season after a 7-0 win against the Los Angeles Galaxy of Major League Soccer. This match will be played at the 76,000 capacity Sports Authority Field at Mile High, Denver.

Playing at the California Memorial Stadium, Real Madrid have made a number of high-profile signings already this summer and will be preparing for yet another tough season in La Liga, one they will surely look to finish as champions of Spain. Inter Milan has fallen from domestic title contention in their domestic league in recent years, but the profile of the club is still very big all around the world.
SHARE SHARE SHARE