Warrior Gambler HI-VIZ boot has been released to the market.

Warrior has unveiled this past week the new volt/blue/black Gambler boot, officially known as Gambler Hi-Viz Colorway. The Warrior Gambler II was released in May of this year, but now Warrior is releasing the new model with a new look.

The pictures I have available are of the new yellow/blue/black Warrior Gamble boot.

For this upcoming 2014-15 football season, Warrior will have a new Gambler boot. It is designed for the midfield player that likes to control the game. It comes with light blue laces to match the Warrior logo on the side of the boot and the name on the opposite side. 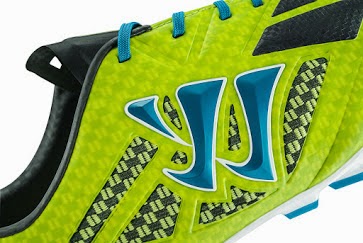 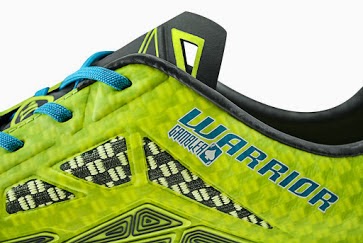 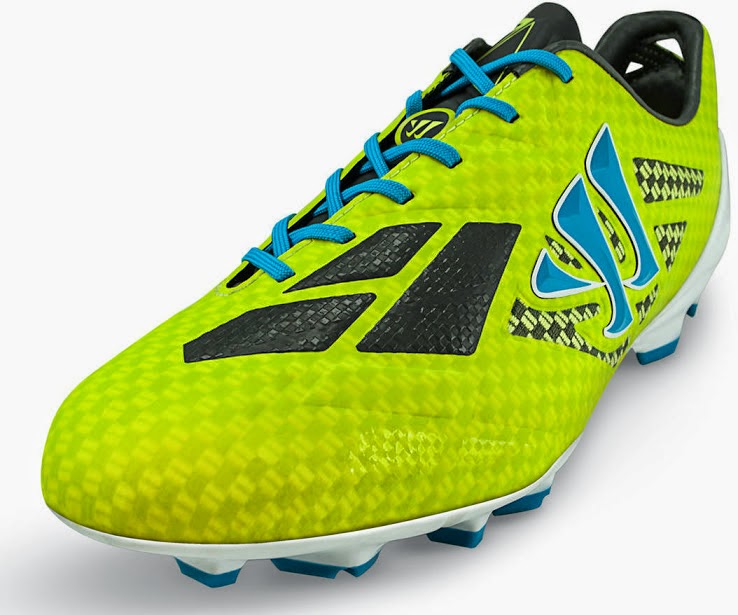