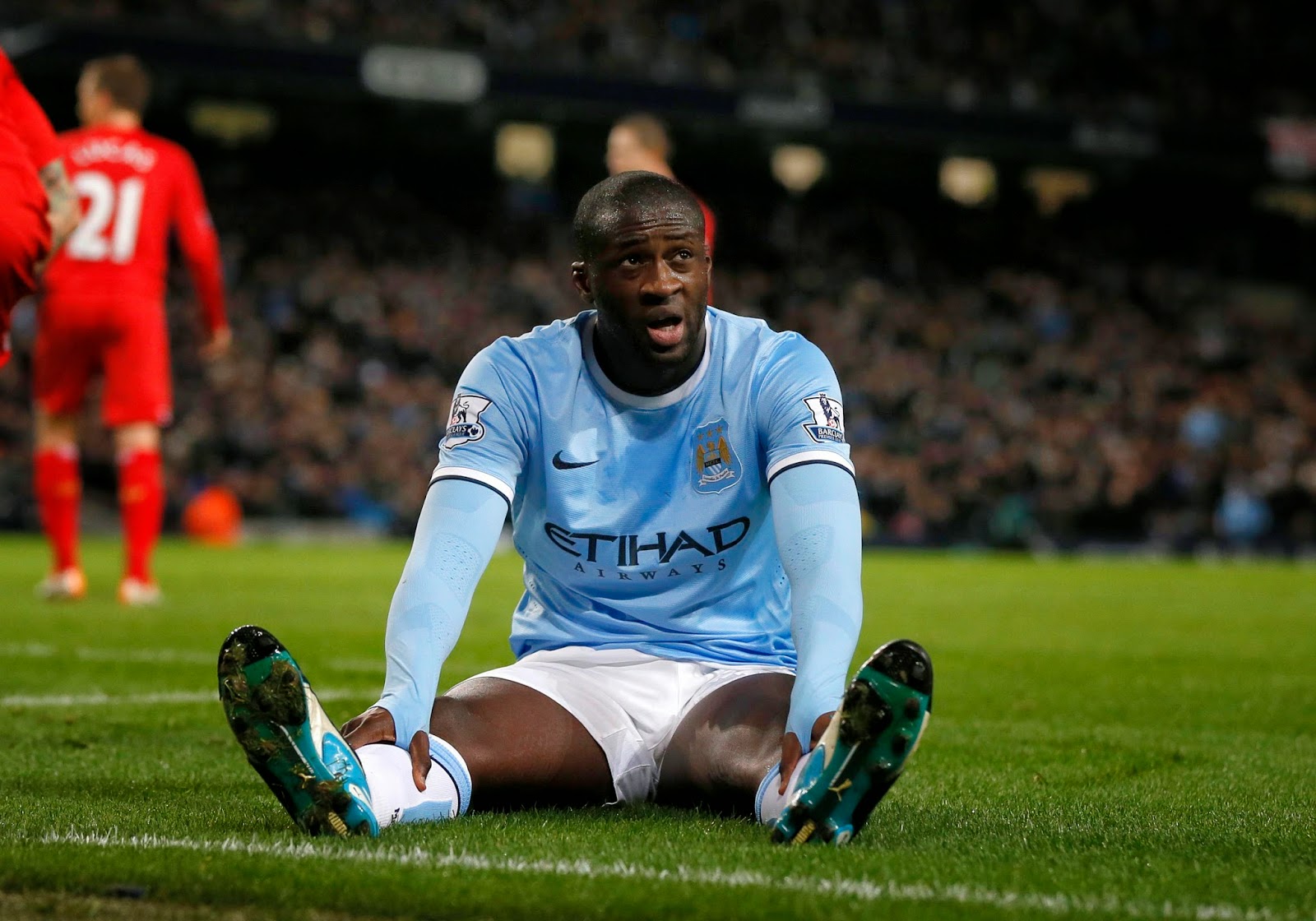 
The most dominant midfielder in the Premiership who, when he's in the mood, can destroy any team in his path has had his issues with his club side Manchester City over the past few months.

Toure was claimed to be 'very upset' that the club did not give him a cake on his 31st Birthday, along with the club owners not shaking his hand on a trip to Abu Dhabi. There were also grumblings that he wasn't respected properly by the club and his contributions weren't adequately appreciated.

There was also a darker allegation made that City didn't give him a compassionate leave to see his brother Ibrahim Toure before he sadly passed away. This has since been disputed, as has the birthday cake incident.

Whether these perceived slights were manufactured by his agent Dimitri Seluk, or by Toure himself, in an attempt to force a move remains to be seen, but for now Toure will just have to make do with his 'pitiful' £240,000 a week salary.

City will no doubt be wondering what will set him off next time, and I've come up with the following ten things that might lead to City's star midfielder walking through the exit door at the end of this coming season: 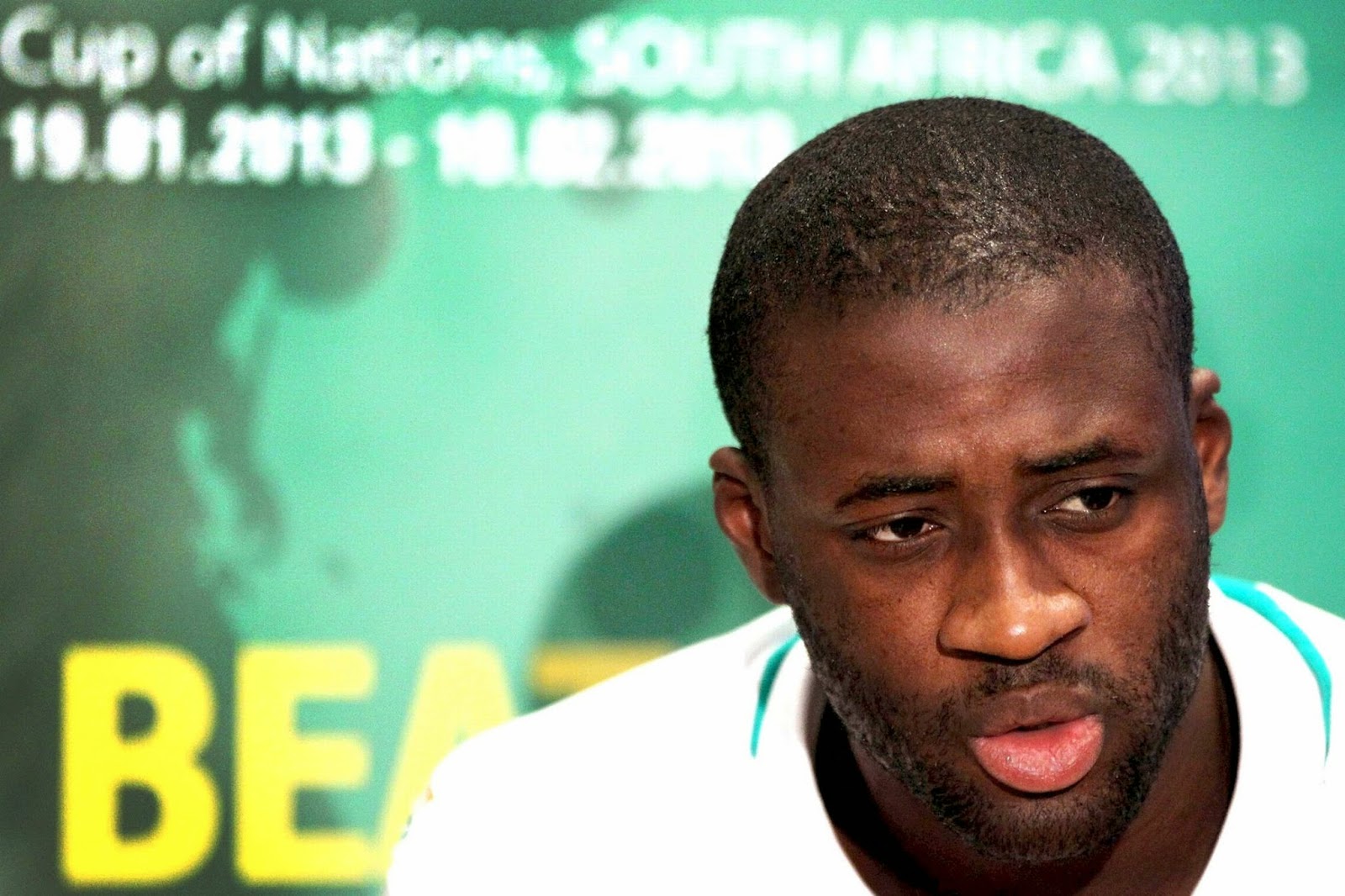