Real Madrid, James Rodriguez and the Return of the Galácticos 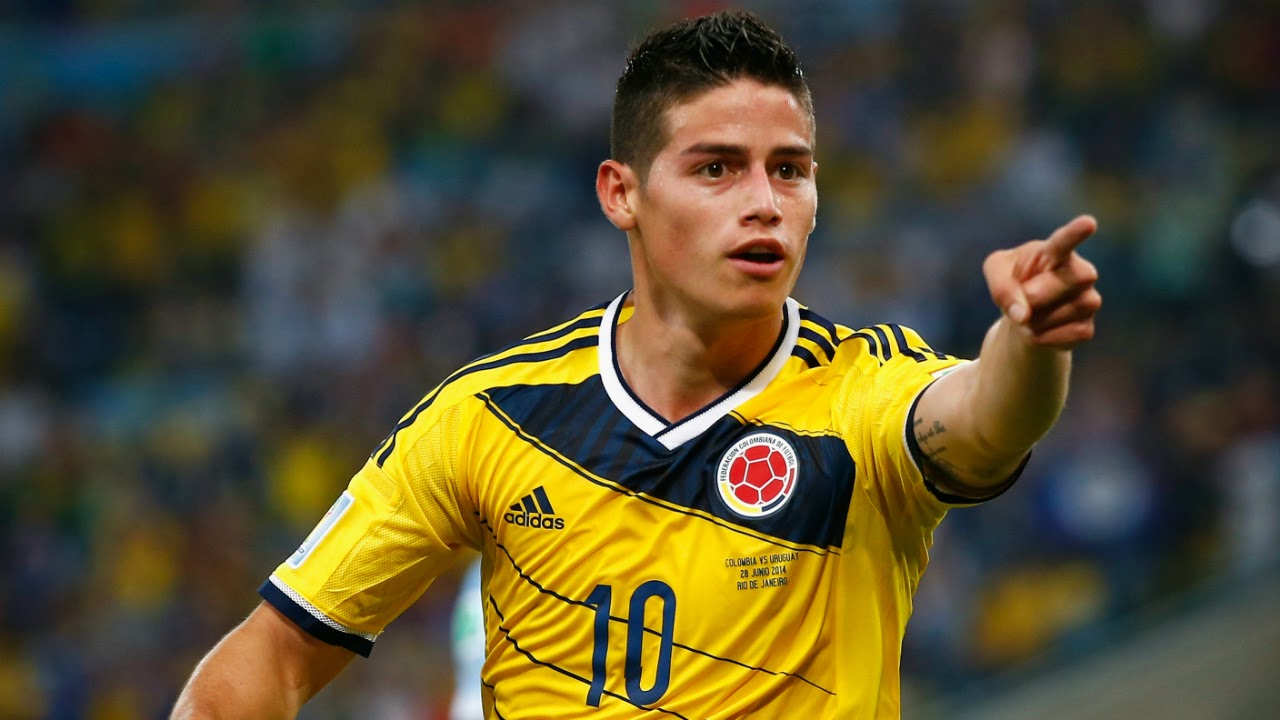 Madrid, a club that has historically sought to bring in the world's biggest stars, is only two months removed from their record tenth European title and is looking to make a huge splash in the transfer market. But fans of Los Blancos, who aren't dazzled by the signing of World Cup star Rodriguez, might find themselves drawing parallels between what's happening now and the summer of 2002.

Although Madrid had loaded up on international stars such as Ferenc Puskas, Raymond Kopa, and Alfredo Di Stefano as they powered their way to five straight European Cups in the late 1950's, the era of the Galáctico signings really began in 2000 under President Florentino Pérez.

Despite Madrid winning their eight European title in 2000, Pérez was able to defeat incumbent Club President Lorenzo Sanz by promising to not only improve Madrid's finances, but also land Barcelona star Luis Figo. Whether he achieved his first point is still open to debate, but Figo did indeed join the club from their bitter rivals and his signing started a revolution.

The following season saw the record signing of French World Cup hero Zinedine Zidane, and the capture of Madrid's ninth European Cup/Champions League title with a win over Leverkusen in Glasgow. These glamour signings continued with Brazilian ace Ronaldo joining the club in 2002, David Beckham in 2003, Michael Owen in 2004, and Robinho in 2005.

This policy of Zidanes y Pavones, where superstars would play alongside home grown talent, was initially successful. However, Pérez made several key errors that fans will worry about him repeating. Failing to recognize and adequately remunerate defensive players, whilst pursuing attacking players the club probably didn't need, led to the departure of defensive stalwart Claude Makélélé in 2003. This also in turn contributed to Madrid's failure to lure top rank defenders to the club. Pérez flat out refused to pay defensive players the same as attackers, which led to not being able to sign adequate replacements for players like Fernando Hierro.

The sacking of Vicente Del Bosque in 2003 also opened up rifts at the club between the hired gun Galácticos and the true Madridistas. Without Del Bosque's steady hand in finding the right balance between attack and defense, along with keeping a difficult dressing room happy, Madrid spluttered on to three trophy-less seasons from 2003-2006. This was unprecedented in the club's modern history, and led to Pérez's departure in early 2006.

However with his return in 2009, Pérez embarked on another period of jaw dropping signings and in his first summer back at the club he splashed out a record £80 million on Manchester United's Cristiano Ronaldo, along with £60 million on Kaka, £30 million on Xabi Alonso and £35 million on Karim Benzema.

Despite this, Madrid would only win one league title over the next four seasons and it would take another massive signing in the form of Gareth Bale for £75 million to finally help the club to their tenth European title this past May.

With the signing of James Rodriguez one has to wonder if the club is repeating the mistakes of ten years ago and buying a star player regardless of their needs and where he fits into their squad.

Questions have also been raised about where this signing, and the capture of Bale last year, fall under Financial Fair Play (FFP). Madrid, it should be understood, are one of the most profitable clubs in the world, with revenue in excess of €510 million. Under FFP transfer fees can be amortized over the length of a players contract, so keeping your wage structure in reasonable shape is actually more important for a club like Madrid than the money spent on transfers. That's why we have seen the departure of players like Mesut Özil and Gonzalo Higuaín last summer, with others like Isco and Angel Di Maria to likely follow in the coming months.

Now whether Pérez has learned the lessons from his first tenure at the club and that filling a team with stars doesn't guarantee success remains to be seen. From the outside looking in, the capture of Rodriguez seems like more of a statement of intent move from the club, rather than filling an actual need. This signing also follows on the heels of the £24 million transfer last week of Toni Kroos from Bayern Munich. A move that potentially puts the place of Luka Modrić in doubt. It feels like déjà vu for followers of the club, as Real continue to splash the cash.

That being said, how thrilling will it be to see Kroos, Ronaldo, Bale, Benzema, and Rodriguez tearing into opposition defenses this season?

It might work out gloriously or it could be an utter disaster.

Watch this space as they say.