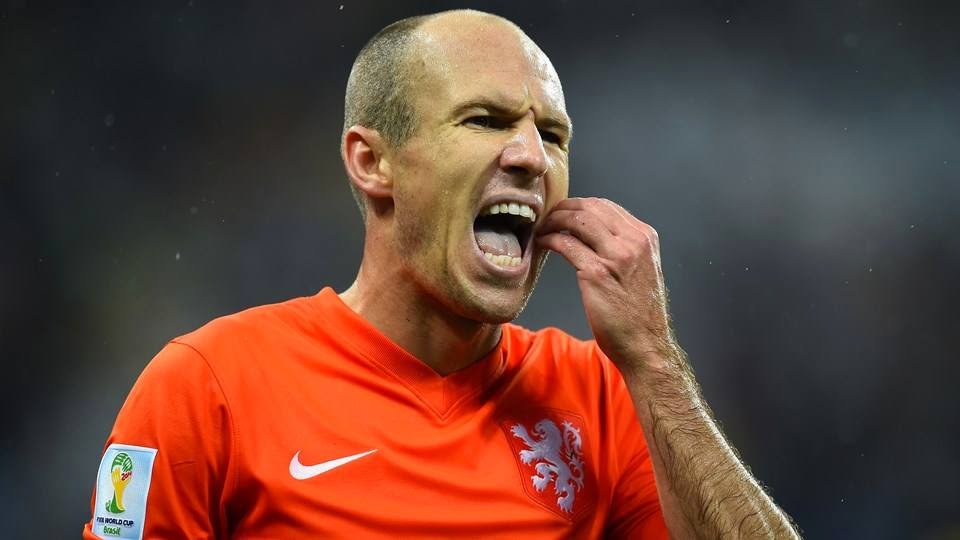 World Cup fans have voted, and it seems that Brazil was in fact the best team of the tournament since their players make up the majority of this “World Cup Best XI” list.

The list to be honest is a bit of a farce. After Brazil’s inability to secure a top 3 finish, it is not clear whether these “fans” even watched the tournament before logging-in to FIFA's website to vote, dedicating four of the available eleven roster spots to the host nation. 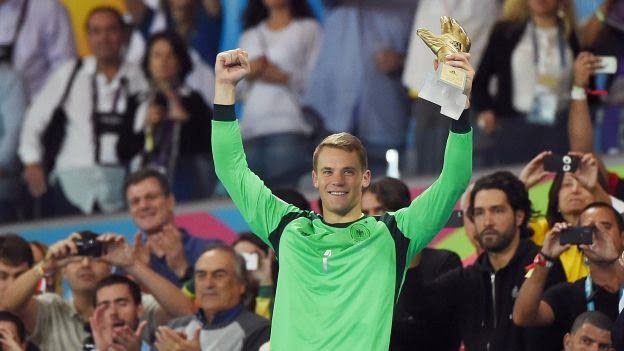 One position that almost cannot be disputed was the goalkeeper. Manuel Nauer surely was the best goalkeeper of the tournament, deservedly picking up the gold glove award as the best net-minder of the tournament. Although Costa Rica’s Keylor Navas would have put himself in contention if his squad was possibly able to advance one more round. 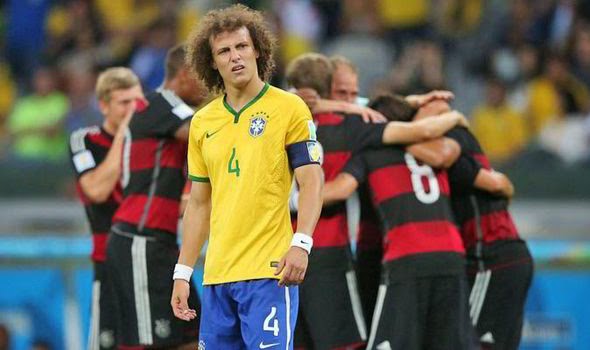 This is the big joke. While Mats Hummels undoubtedly deserves a spot on this list and Thiago Silva may have somewhat of a case, David Luiz and especially Marcelo have no business being mentioned on the same page as 2014 World Cup’s best. BBC’s South American Correspondent had this to say about Luiz: “I have to confess that in all my time watching football I have never seen a worse performance from a top level player in a big game than that of David Luiz in the semi-final against Germany”.

There are probably close to a dozen defenders that could have made this list ahead of one or two of the Brazilians. Where is Phillipe Lahm (although you could argue that in this tournament he should be classified as a midfielder) or even Jerome Boateng who was absolutely solid in German’s defense throughout the entire tournament? Or how about any defender that didn’t score the first goal of the World Cup into his own net like Marcelo? Dutch defender Vlaar, Argentina’s Ezequiel Garay, Mexico’s Miguel Layun and even Costa Rica’s Cristian Gamboa all deserved to be mentioned before the Brazilians. 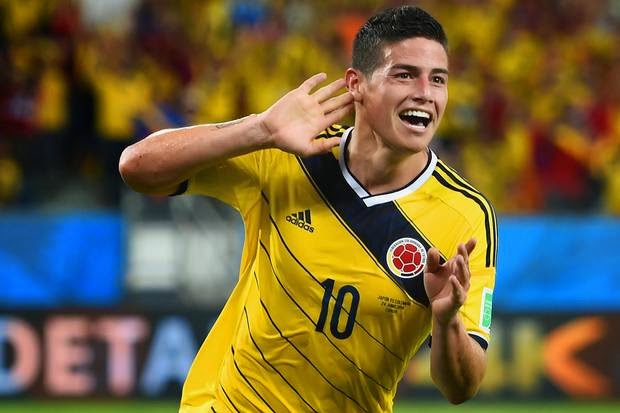 The midfield looks like a just list, but was Di Maria actually better throughout the tournament than Arjen Robben for example? Arturo Vidal and Javier Mascherano made a case for themselves as well, although the three midfielders chosen all had a very good tournament, especially Kroos and Golden Boot winner Colombian youngster James Rodriguez. 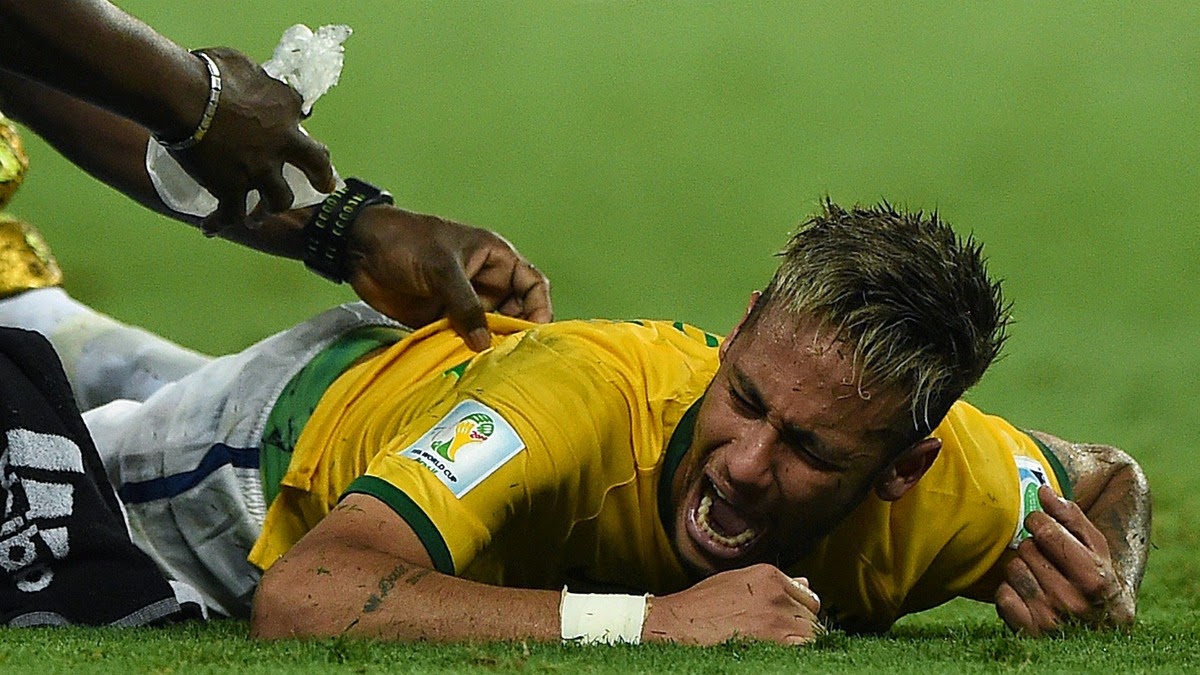 Messi it seems, could win an American Idol competition without even participating. The Golden Ball awarded to the Argentine as the best player of the tournament was ridiculous, with at least two or three names that should have been considered ahead of the Barcelona man. So it is no surprise he makes this list, and although to most this may seem correct, I wouldn’t name him among the best three in the tournament. Let’s not forget that for the majority of Argentina’s elimination matches Messi was invisible, creating very little in terms of impact for his squad. Sure he’s got 4 goals, but coming against Bosnia, Iran and Nigeria it is hardly an impressive achievement for the four time Ballon d'Or winner.

As far as Neymar is concerned, I feel awful for what happened to him against Chile and truly wish the Brazilian star a speedy recovery. But to me, there’s absolutely no reason a footballer should make a list of top players in the tournament after two good performances against pretty weak squads and not participating in the final three matches for his team. Yes, he is good. Let me rephrase that, Neyamar is an amazing, talented, incredible footballer, but one that does not deserve to be on this particular list!

I would look at the prolific performances of Van Persie and Karim Benzema for instance before picking Neymar for this list. And even Costa Rica’s Bryan Ruiz with his 2 goals was much more of a difference maker for his squad up-front.
SHARE SHARE SHARE