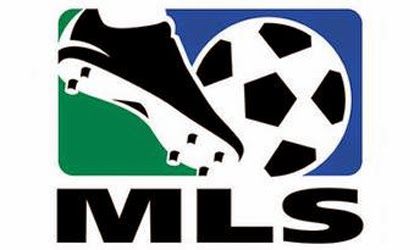 MLS is a great league, I will show you 10 reasons why.

Most of their season is during European leagues offseason, so there isn't really anything to watch during that time so why not give MLS a check. It will help you with your crave for professional football while your favorite team is not in action. 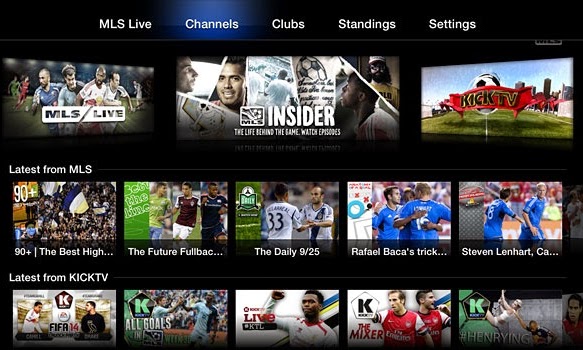 Regardless of what you have heard the quality of play in MLS is very good. Entertaining matches with quality players that put on a good show every single time they go on the field. The teams are very balanced and equal, so you won’t see many blowouts; instead you will get evenly matched games with both teams going for the win. 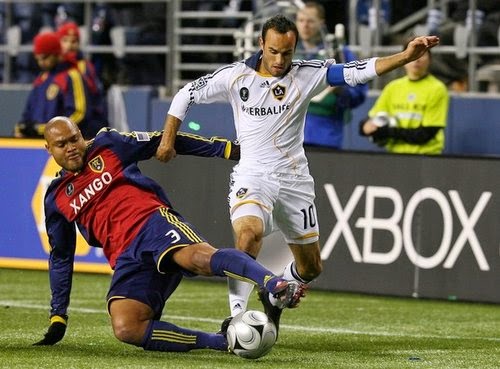 Most teams have signed designated players to their roster. These are normally big signings from Europe or South America. Toronto FC this offseason signed Julio Cesar, which played in net for Brazil at the World Cup this summer; this is just another proof of the quality of the players in this league. Cahill that represented Australia also plays in MLS, another big name player that has been signed to an MLS in order to give the team an extra punch on the field. The newest players joining the league are David Villa & Kaka, if that doesn't excite you i don't know what will. 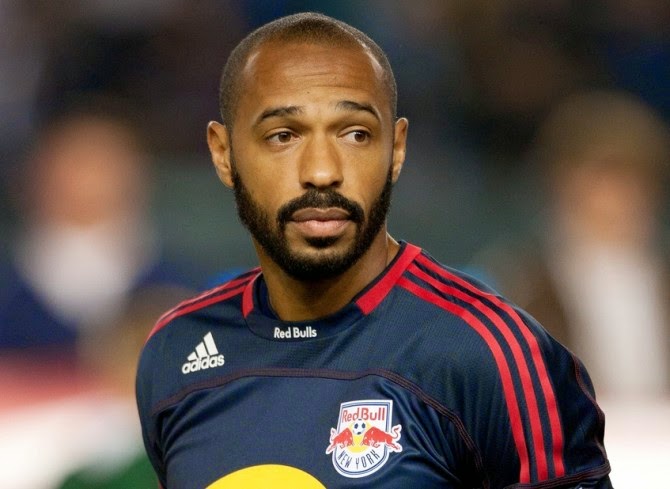 If you live in North America and you have an MLS team in your town there is no reason why you shouldn't follow and support your local team. It is fine that you have a club back home that you have always followed as a kid, but you now have a club in your hometown that needs your support. Go to some games, watch on TV, you will be surprised on how entertaining the matches are. 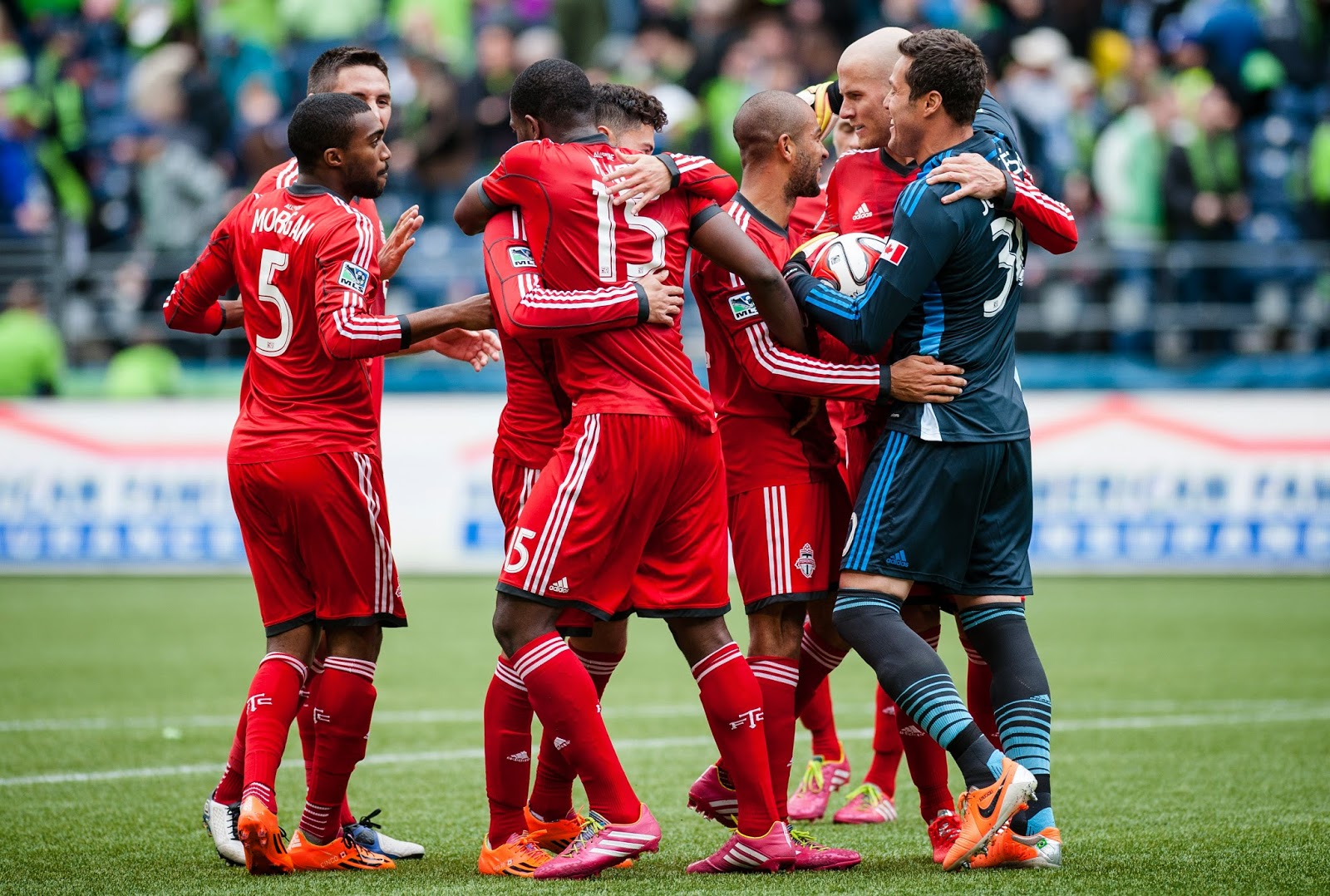 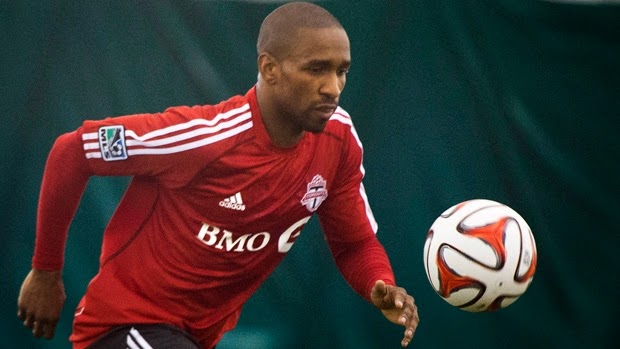 There are players from all countries playing in MLS, so regardless of where you from you will find a player from your country playing in MLS, someone who you could follow and cheer for. It is an incredible diverse league, and players flock to it in part because of that diversity. 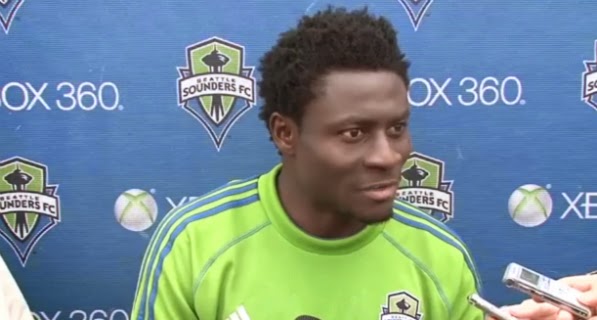 Great fan atmosphere, the supporter groups bring a very good and vibrant atmosphere to the stadiums. Watching it live is a very entertaining and incredible experience, but if you are watching at home you will be able to notice how lively the supporters are at any MLS match. 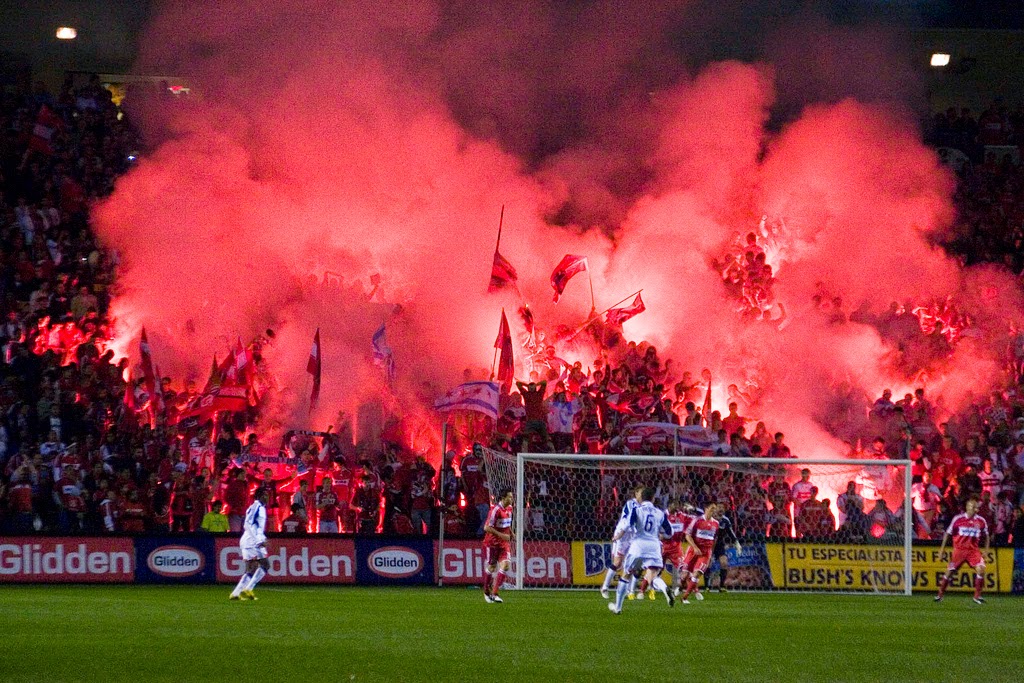 The MLS players in general are very approachable. If you are in an MLS city and decide to watch a game live it would be very easy for you after the game to get a picture or autograph from your favorite player. They make themselves available to their fans and are extremely nice when it comes to accommodate fan requests. 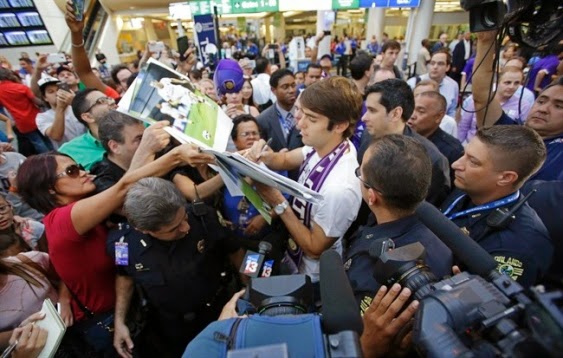 Most of the MLS teams own their stadiums, and in most cases these stadiums are very modern. The stadiums are impeccable when it comes to access and also facilities. You will be able to watch games in very comfortable seats, and while the stadiums are limited to most part to 30,000 seats on average, it gives you a very cozy feeling when watching a match live, but also at home you get the feeling that the stadiums are very well built and look incredible. 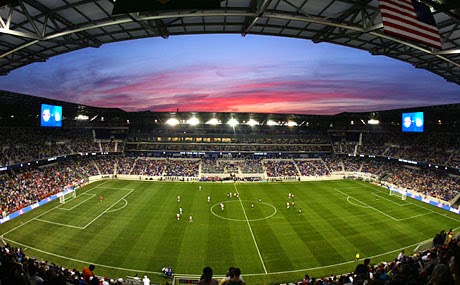 One of the big complains from Ultras and regular supporters in Europe is the over priced tickets. MLS tickets are very affordable and when it comes to sporting events in North America, a ticket to an MLS match is the best price you will find. Average ticket costs around $30USD, which is very affordable and very good when you look at the entertainment value you will get from it. 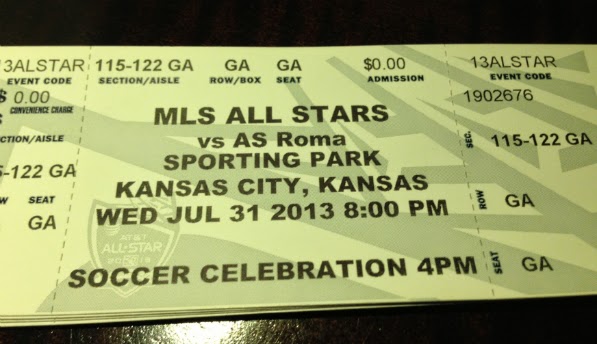