Adidas launched three new styles of their classic boots. They will be available on August 2014. 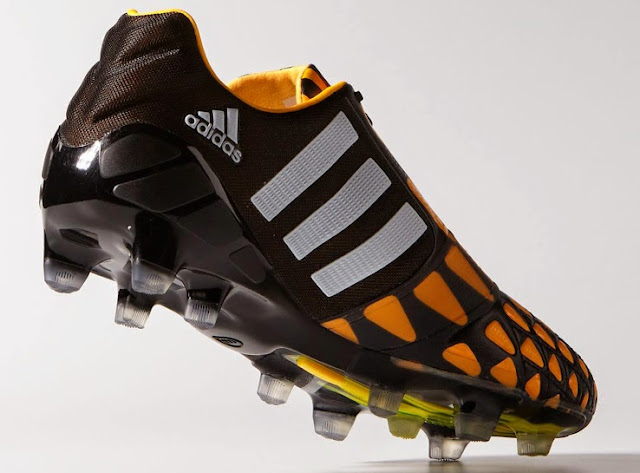 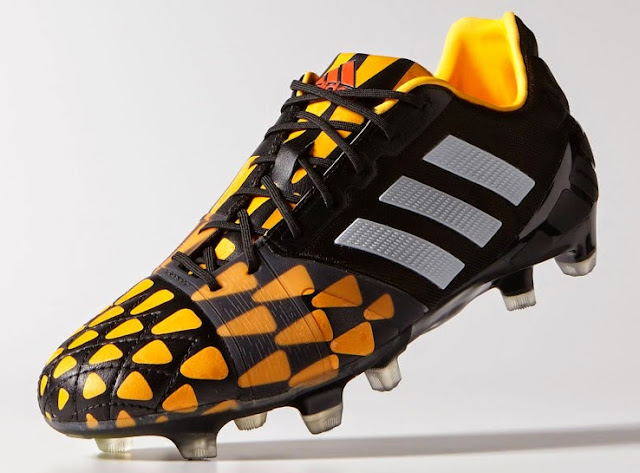 The new Adidas Adipure 11pro will be released in a light blue color with white Adidas stripes and a special pattern on the heel. The boot is made from soft Taurus leather and it is built for control and comfort. Orange and blue studs make this one of the slickest Adidas Adipure 11Pro to date. 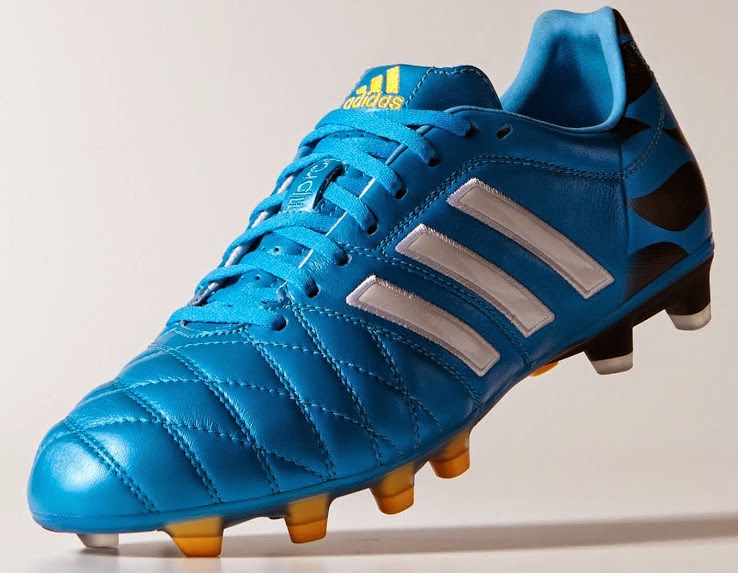 Celebrating the Predator 20 year anniversary, Adidas is releasing the new Adidas Predator Tongue boot. This will be a remake of the original Predator design. The new Predator will use the same materials used in the Predator Instinct boot. They are trying to stay in line with the original design while remaking it for the new player’s needs. 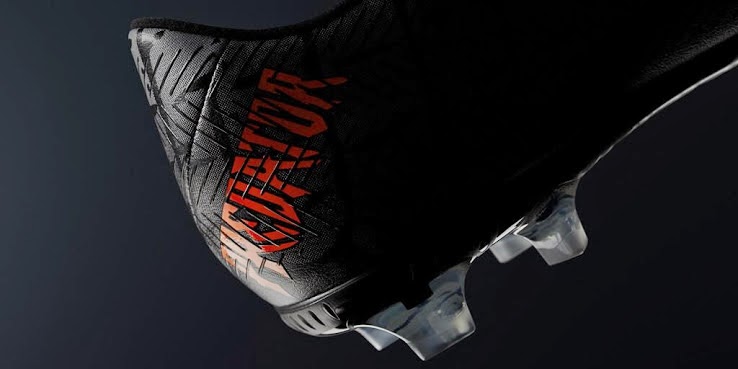 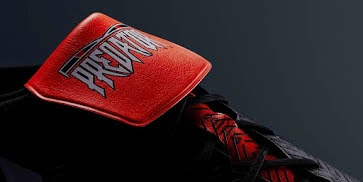 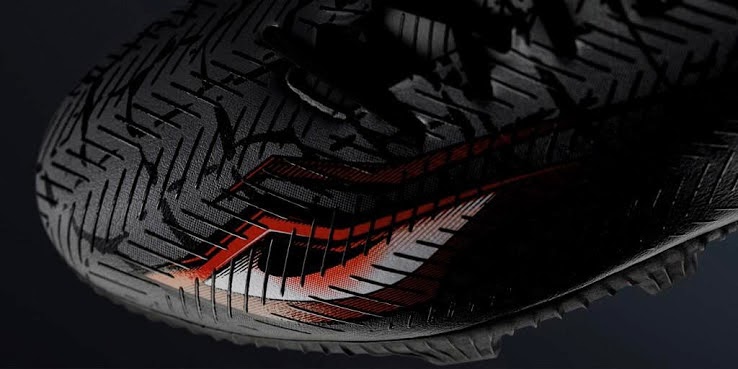 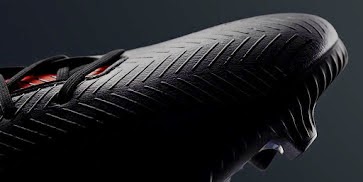 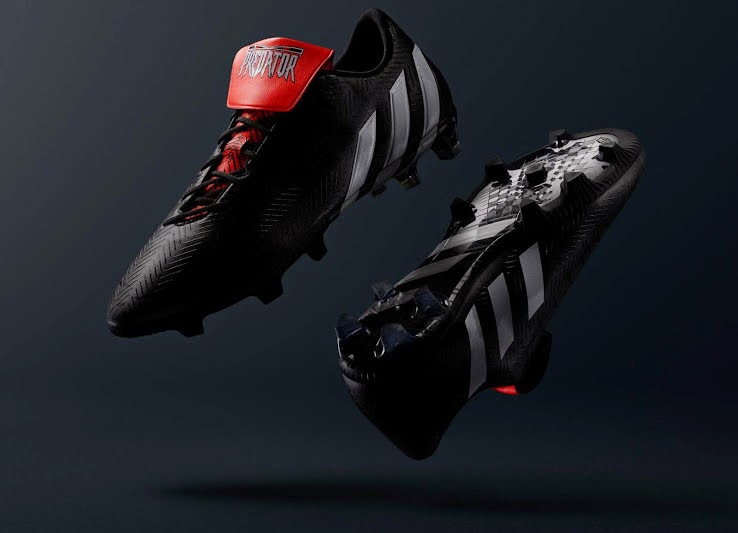