Redesigned lethal zones on the upper part of the boot provide better ball control, perfect for the midfield player that likes to control the movement of his team. The official name for this boot is Adidas Predator Instinct Black/Running White/Infrared.

The new Adidas Predator features a new design, but it has similar traits to the battle pack. The Hybridtouch upper red hexagons are larger and more transparent than in previous designs.


Here are the new features of this boot: 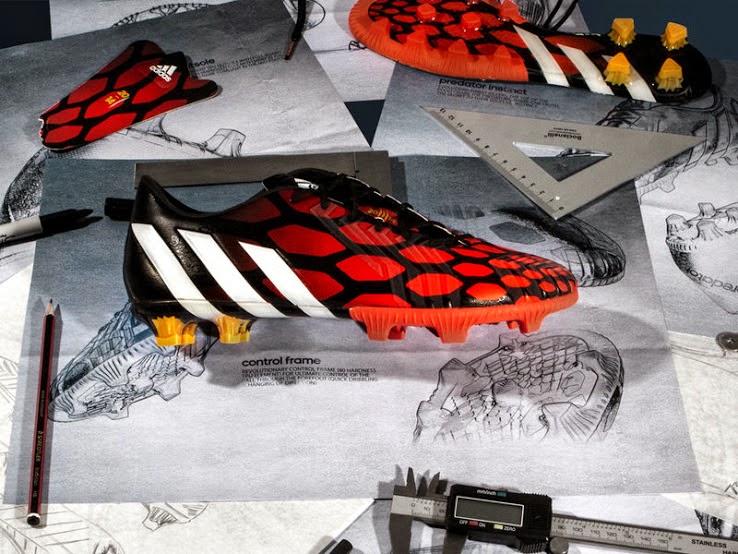 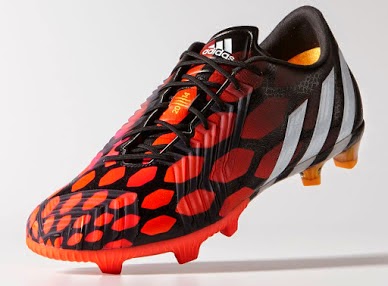 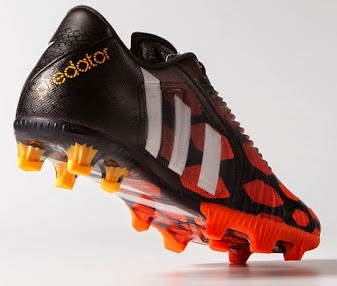