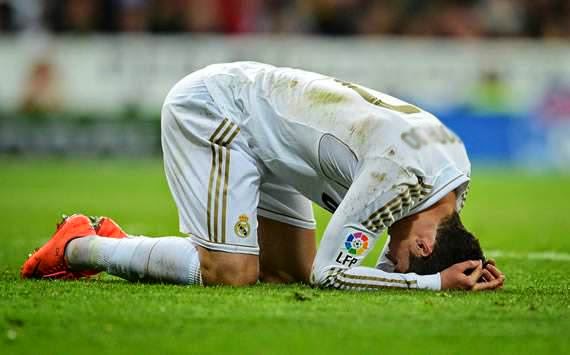 Real Madrid are as active as ever in this summer’s transfer window. Having won UEFA’s ultimate club competition the Champions League for a record tenth time this past season, there is added pressure on Carlo Ancelotti’s men defend the title as best they can, but ultimately secure the La Liga title, something the club has not been able to do since the 2011-12 season, falling short behind league rivals Barcelona and city rivals Atletico Madrid.

With the signings of two extremely talented footballers from this summer's World Cup, Real Madrid’s intentions are clear. But although German midfielder Toni Kroos and Colombian young star-player James Rodriguez have proved themselves with their national teams and previous clubs, it’s not always a guarantee that these players’ performances with the Madrid club will equal or better those of their past. 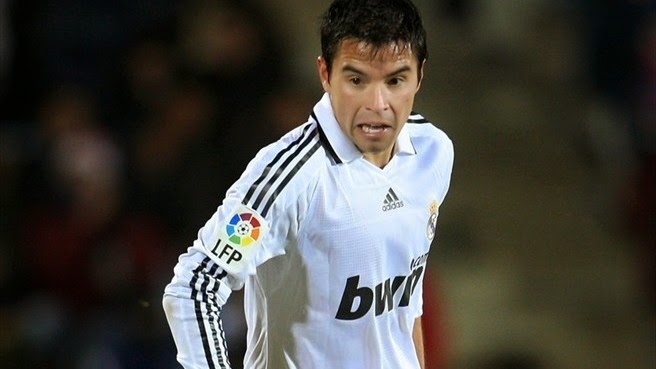 Real Madrid signed the Argentine striker from league rivals Barcelona in the summer of 2007. Saviola made the move to the capital on the back of successful stints with River Plate and Barcelona, but the previously prolific striker could not adjust in Madrid. He would go on to record just 5 goals in his 28 appearances for the club before leaving for Portuguese side Benfica in 2009. 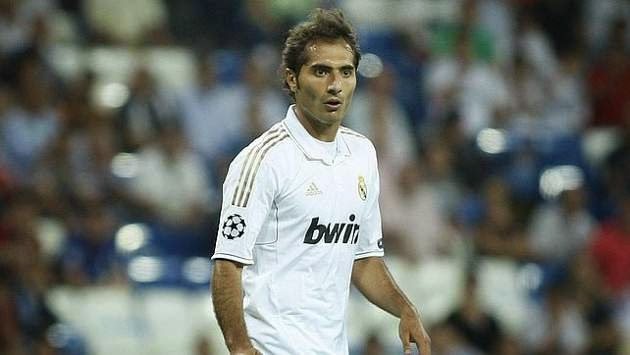 In May of 2011, the Turkish midfielder was signed by Jose Mourinho from German side Bayern Munich on a free transfer. His decreasing playing time in the Bundesliga should have been a sign of things to come for the Portuguese manager, but with high hopes of Altintop to perform well as a winger, Real Madrid signed the Turk to a four year deal. Fighting for playing time with emerging stars such as German Mesut Ozil and Argentine winger Angel Di Maria, Altintop recorded just 5 matches for his new club before flying back to his native Turkey to join Galatasaray just one year later. 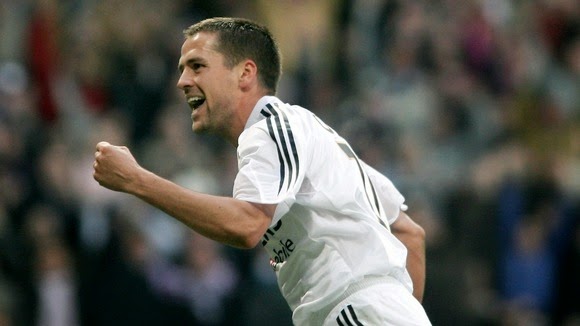 A star striker in Liverpool, Owen moved to Madrid in 2004 after the Spanish club paid around £8 million for the Englishman. But unlike some that take the opportunity of getting “out of their comfort zone” to improve their trade, Owen never really adjusted to life in La Liga. Michael Owen moved back to the Premier League signing with Newcastle United after just one year in the Spanish capital. 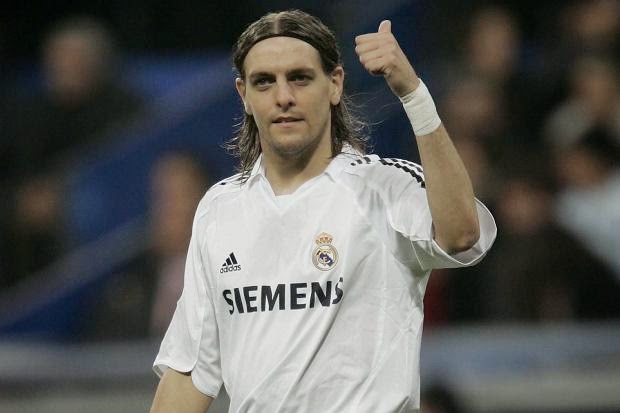 The worst signing in Real Madrid’s history according to Spanish sports newspaper Marca was that of Jonathan Woodgate in 2004. Signing with Real after a year at Newcastle, Woodgate who had successfully spent five years before that with Leeds United could not have predicted what would transpire in the following couple of years in Spain.

Madrid paid a transfer fee of £13.4 million for the man who was in fact injured during his transfer to Real. Although his time with the Spanish giants began in the summer of 2004, Woodgate would not play for the Los Merengues until September of 2005. His debut for the club on the 22nd of September, 2005 was quite the accurate prediction for Woodgate’s future in the Spanish capital, as he would go on to score an own-goal and manage to get sent-off after picking up two yellow cards during that match.

Riddled by ongoing injuries Jonathan Woodgate would go on to make just eight more appearances for the Spanish club before leaving for Middlesbrough in 2006.
SHARE SHARE SHARE