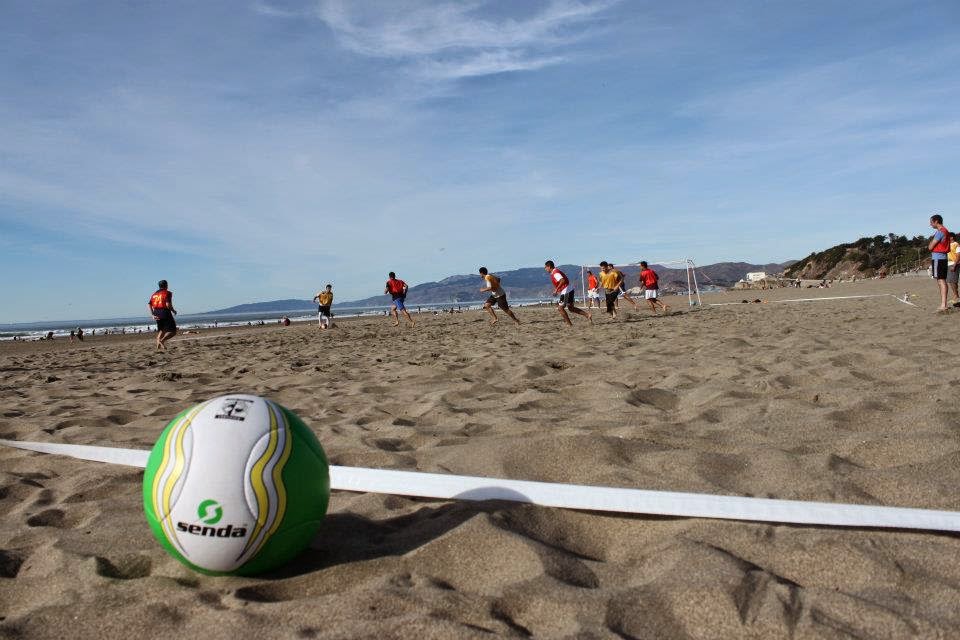 “Montero’s good! Montero’s good!” the Mexican chef screamed at me as I burst past the Italian right back and squared it for Montero to bullet the ball past the 13 year old French keeper.

It was high fives and back slaps all around as this goal settled a surprisingly intense match.

Our impromptu kick-about in the scorching midday Cancun sun had started thanks to a chance conversation earlier that morning. I spotted a fellow Canadian sitting by our resort’s pool wearing a Juventus kit and we started talking about Zinedine Zidane’s imminent departure to Real Madrid.

“Last year they got Figo, now they’re bringing in Zidane, who are they going to get next? They’ll win the Champions League every damn year if they can buy any player they want”, he said. Although it didn’t turn out quite like that, the era of the Galacticos was upon us, where a rich club like Real Madrid could buy virtually anyone they wanted. They put together a team of super stars, but failed to realize that football is a team sport and you also have to defend occasionally.

As we griped about how money was ruining football, I got the idea to put a kick-about together that afternoon. After lunch we grabbed a ball from the resort gym and put up a crude sign near the pool announcing that a kick-about was going down on the hotel’s front pitch. We passed the ball back and forth to one another for about twenty minutes, and were on the verge of giving up on playing, when a French kid who spoke impeccable English strolled up and asked if he could play.

Soon a group of intrepid Italian tourists who didn’t speak either French or English joined in, before some of the Mexican hotel workers who were off their shifts completed our numbers. Without a common language dividing up the sides was a bit difficult and no one either agreed with, or understood, my suggestion that fair skinned folks like me who burn in the shade shouldn’t be “skins”. Eventually we sorted it all out and I learned some useful Italian and Spanish swear words that would come in handy in later years.

With just a ball and group of guys we had, for many of us, the best day of our vacation. That's the beauty of football. It's a simple game that can bring people of different ages, nationalities, sexes and religions together.

However, like the professional game we love so much even terrific kickabouts like this can get fucked up by the 'Kickabout Superstars'.

The Kickabout Superstars are typically guys who will show up for a friendly kickabout in a full official kit, with bright pink boots and will almost invariably take the match too seriously. 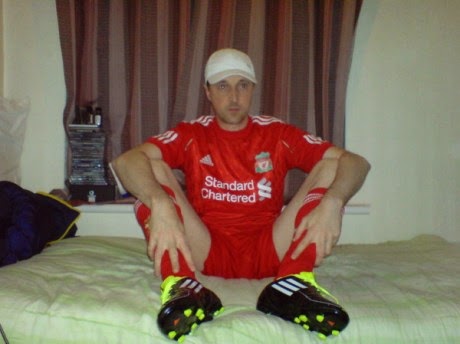 I once had a regular indoor kickabout that I would go to on Wednesday nights, where there was a guy who did have some genuine skill, but would go out of his way to humiliate people on the pitch. That's one thing, but after scoring his umpteeth goal of the night he would always cross himself and point to the heavens.

Yes, he was performing a celebration similar to what some of those chuckleheads from Brazil were doing this past summer before they had their pants pulled down by the Germans.

I'm no biblical scholar, but I'm pretty sure the god he was thanking would agree with me in thinking that this guy is an utter prick.

One Wednesday the intensity level was up a bit, and when this playground Messi did his sign of the cross and thanking of the almighty you just knew things might get ugly. Sure enough, from the resulting kick off my brother proceeded to smash the ball right into his nuts.

As he winced on the ground in pain, the guy who organized our weekly get togethers sent my brother off.

Getting sent off in a friendly, six a side, occasionally co-ed kick-off is some feat, but I think it was worth it as 'Neymar' had it coming. 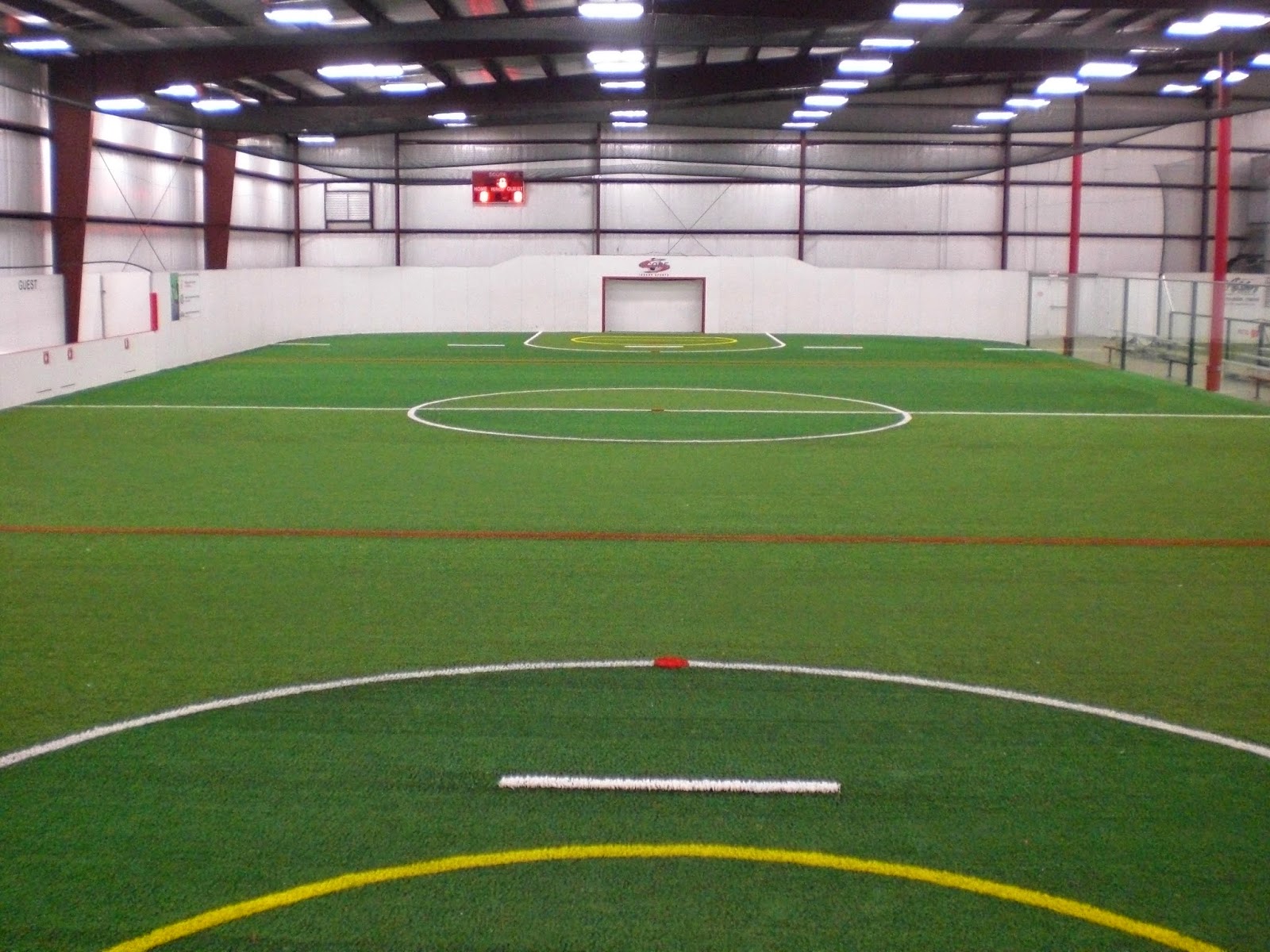 I encountered another jackass like this at a regular Saturday kickoff I used to take part in here in Toronto. The first week I showed up, this guy wearing a full Zinedine Zidane French kit came up to me and said, "Oh you got those Adidas boots for indoor. They're not bad, but they're last years model though."

I shrugged and asked him what league he regularly played in.
"I play in a French and Brazilian only league. So if you're not French or Brazilian don't bother asking where it is."

I gave him a look of "What the fuck?" but said nothing.

Now I'm not a violent man but I will admit the I really enjoyed clattering into this guy the first time a 50-50 ball fell between us. What an utter douchebag this guy was.

Unfortunately karma perhaps tapped me on the shoulder, or more accurately the ankle at this same regular kickabout a week later though. After a night of heavy drinking with some friends that were visiting from England the night before I thought I was still fine to play soccer at 10am that fateful morning. I thought wrong and severely twisted my ankle when reaching for a ball and ended up with a second degree sprain.

It just goes to show you that it's almost as important not show up hungover for a kickabout as it is to not act like a complete asshole at one. 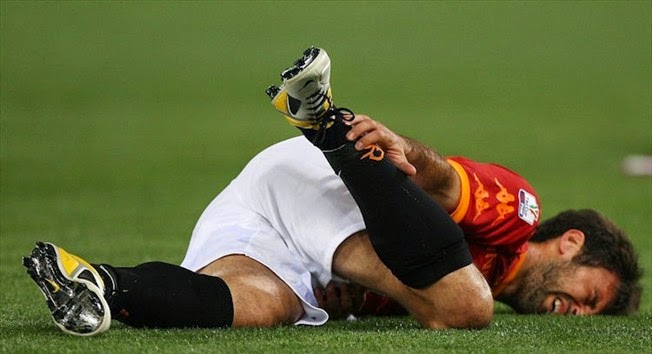