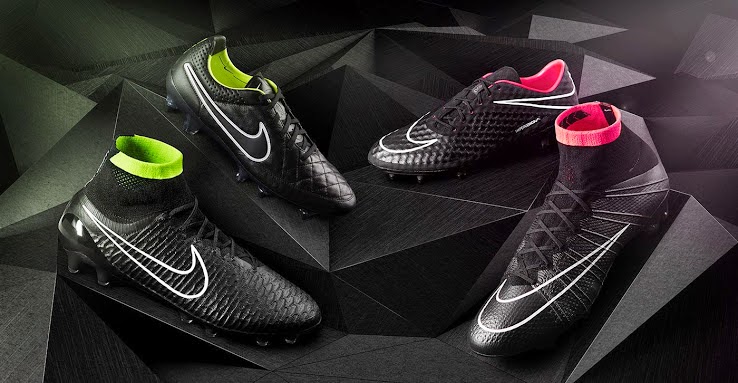 The new Nike 2014 Black Football boot collection brings back the traditional black boot with white Nike logo, but still has enough of a new design look to attract the new buyers.

Built for speedm the new Mercurial Superfly IV is one of the most innovative boots Nike has produced. Made with FlyKnit, the Mercurial alsofeatures the all conditions control technology and the dynamic fit which included the sockliners. The outsole is made of carbon fiber. 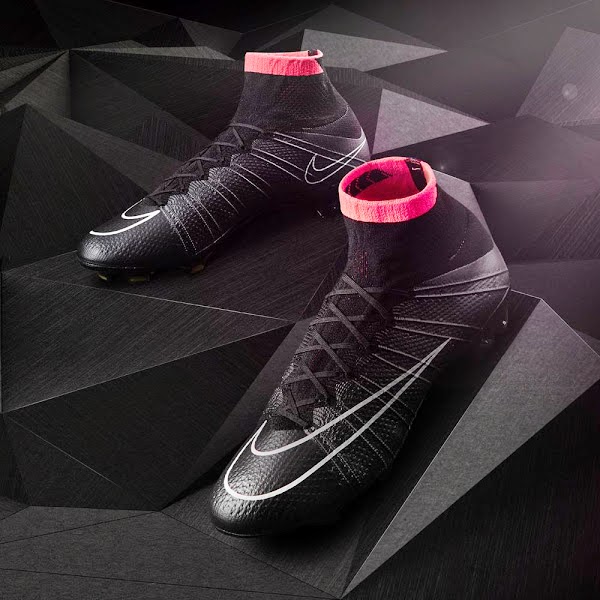 The regular version of this boot was worn by Mario Gotze during the World Cup final. The blackout version has the same features just in a different color format. 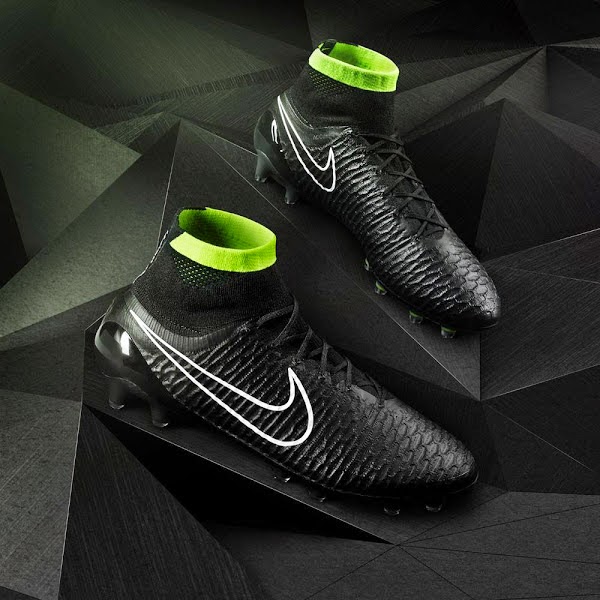 Worn by Neymar, this boot is designed for agility and ball control. It features NikeSkin and all conditions control technology. 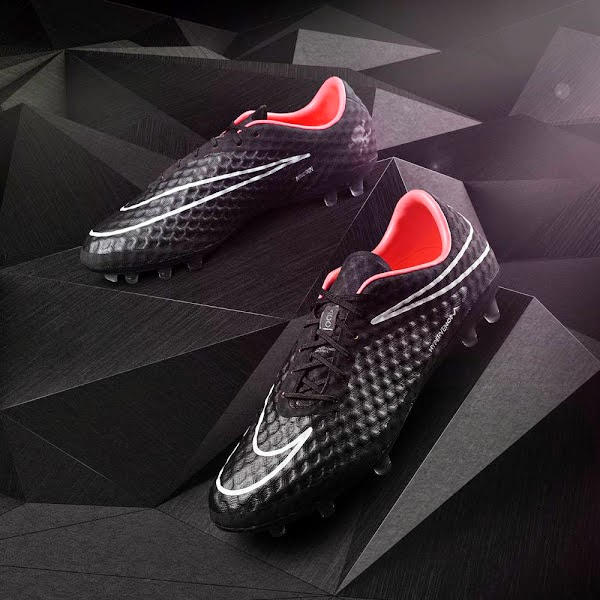 One of the most famous of the Nike boots, it is made of kangaroo leather and built for touch. Some of the players that wear Nike Tiempo are Pique, Pirlo & Boateng. Nothing has changed in the design or fabrication, only the new black color has been added for a slicker look. 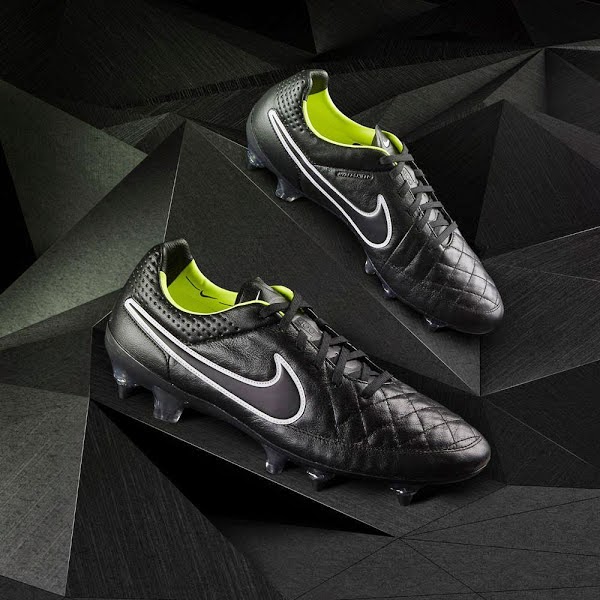