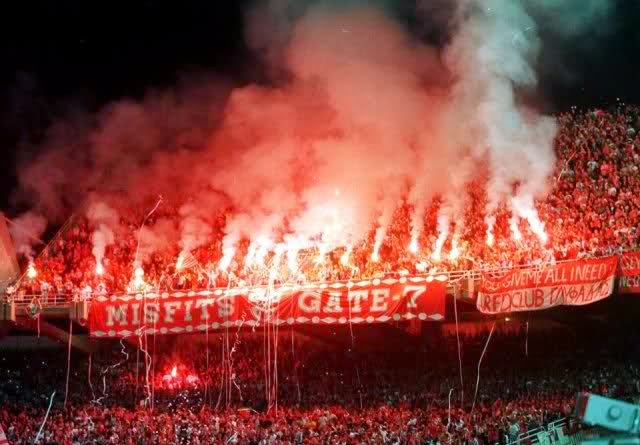 Football fanatics are first and foremost associated by many with violence, illegal pyro displays and profane chants directed at the opposition. A “nuisance” to club owners and families attending matches. But what many seem to ignore, is that these groups which are rapidly being exiled from stadiums worldwide, are pretty much the only individuals still fighting to preserve the identity and individuality of their clubs.

When I fell in love with football it wasn't just for the play on the pitch. It was for the history, the colors and the pride that is associated with supporting your club. The passion that drives the true supporter to put one’s team ahead of any opposition is what makes the game unique and unlike any other around the globe. While in many countries these individualities still exist, in many others they are becoming null and unimportant. Focus is quickly shifting to the financial gain of the owners and providing a generic experience for people who want nothing more than to simply tell somebody they were at the match.

Football stadiums around the world are slowly turning into theatre-like venues. With “fans” planted in their seats, taking “selfies” with their mobile phones, the home-field advantage for the local club is becoming nothing more than the convenience of sleeping in their own bed after the match is done. Aside from the architectural design, venues are becoming more and more similar to one another with atmospheres comparable to those of a Cirque du Soleil show or a Broadway musical. 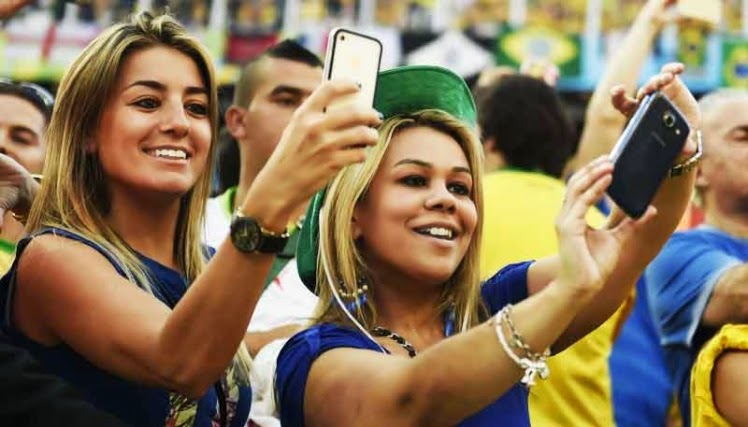 Of course there are passionate fans around the world who follow their club with pride, sing the songs and during losses endure the indescribable pain that can only be experienced by true love and obsession for one’s beloved club; fans that don’t fall into the category of an “ultra”. But do these individuals have the capacity to halt the ever fading individuality of their team?

While most football clubs around the world belong to one of the extremes, either allowing fanaticism to its highest extent or not even allowing beer in its stadium seats; some organizations around the world managed to preserve their supporters’ passion while still being able to avoid major altercations and create a great stadium environment for their “cash-cow” family oriented ticket holders. Borussia Dortmund of the German Bundesliga for instance have a great understanding between their front office and their passionate supporters groups, keeping both the identity of its club and stadium on display while allowing a white-collar fan to attend the match without having to worry about losing a cufflink during a scuffle.

Many “fanatic” supporter groups around the world are very organized. They have goals, and no matter how big or small their football club may be, their beliefs lie with their club’s success and preservation of its origin, history, colors, individuality and pride. They are the groups that while being “chased off” by many club head offices around the world, are the ones that create a unique atmosphere inside the stadium. They are the groups that stand between football’s individuality’s disappearance and the continuance of such aspects of the game that most passionate fans have come to love at a very young age.

Violence of course, has no place inside a stadium. Racism as well has been a dark spot on many clubs’ supporters. But if we come to understand that this behavior is rarely of the mass, but rather of a confused individual, and clubs agree to listen and organize with their true supporters, football clubs everywhere can regain (or keep) their traditions and unique characteristics.