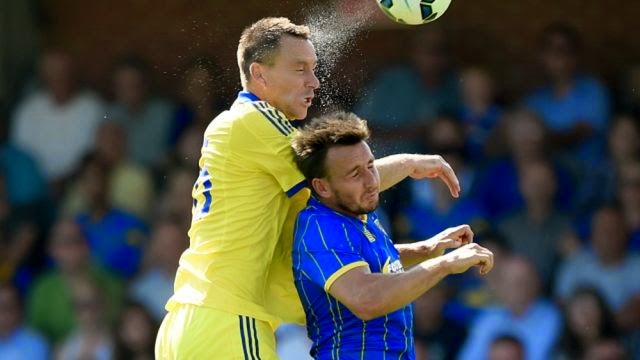 With European league action fast approaching and many leagues on the American continents in full swing, here are 5 matches you should have watched this weekend.

The Supercup is always a special occasion that marks the beginning of a season. Defending champions Anderlecht was taken to the final minutes by last year's cup winners underdog Lokeren. Only an own goal from Lokeren in added-time awarded Anderlecht with their 12th Belgian Supercup title.

League leaders Cruzeiro didn't provide Palmeiras with much room to breath with two quick goals in the first 10 minutes of the match. The hosts did pull one back and had their chances to tie it up, but Cruzeiro held on for the eventual win.

It's quite common to see more goals than usual in a friendly meeting. But seeing three penalty-kicks awarded by the referee during a "friendly" encounter is somewhat unusual. That, and a beautiful goal from Seattle's Osvaldo Alonso, gets this match the fourth spot on our list.

Italian national Marco Di Vaio put the visitors ahead. But thanks to the outstanding display from their goalkeeper, the Crew were able to stay in the match and eventually complete the full comeback winning the match 2-1 in front of an ecstatic crowd.

Wimbledon seemed to come out with a point to prove, heading into the break 2-0 up. But Chelsea star defender John Terry would prove the unlikely hero, scoring a brace in the second, providing his squad with the comeback victory.