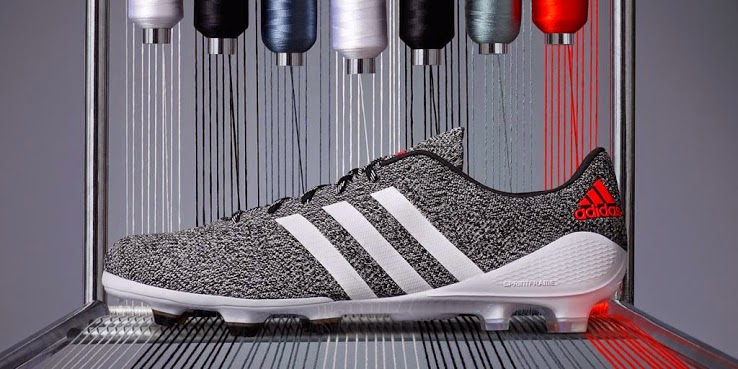 The new Adidas Primeknit boot will only be 500 pairs available globally.

Back in February of this year, Adidas launched the Samba Primeknit boot that was worn by new FC Barcelona player Luis Suarez. The new Primeknit boot will have all the same features and technologies used in the Samba.

This new boot is knitted heel-to-toe to provide a more comfortable feel and skin like fit. This new boot will offer extra stability to the foot of the player. Adidas is using black and white yarns for the fabric of the boot, creating a dark grey look to it.

The Adidas stripes on the side of the boot are white, while the Adidas logo on the tongue and heel are red. Similar to the Adidas Adizero boot, the Primeknit will have an all-white outsole designed for stability in tough grounds and surfaces. 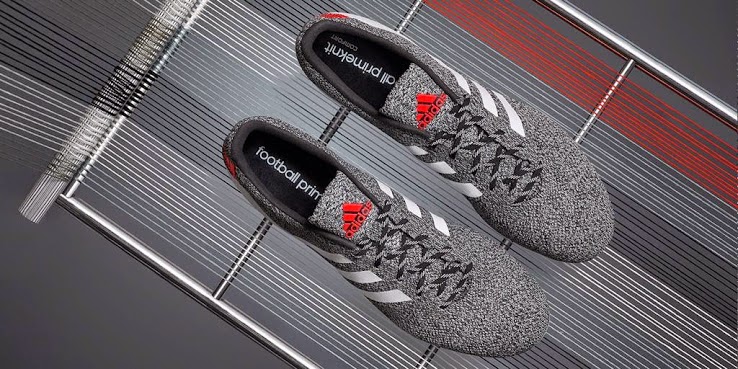 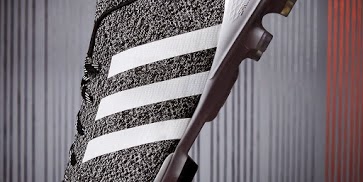 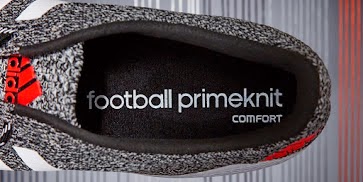 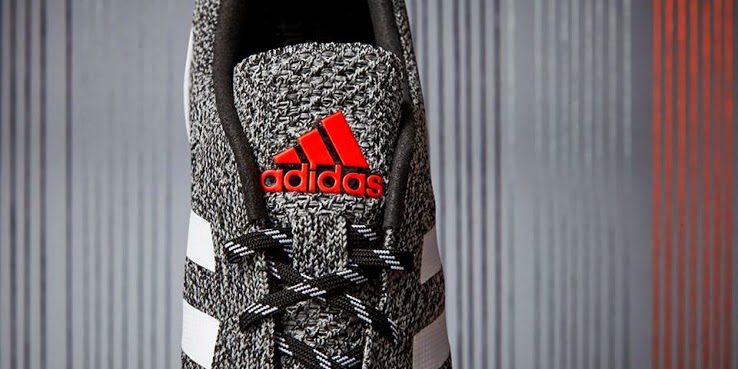 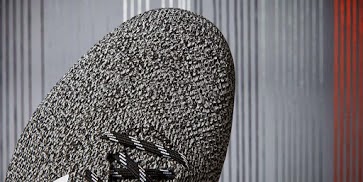 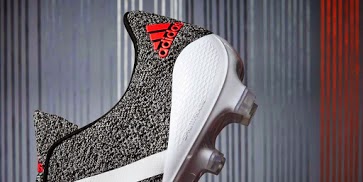