Any Given Sunday: Meaningful Pre-Season Friendly 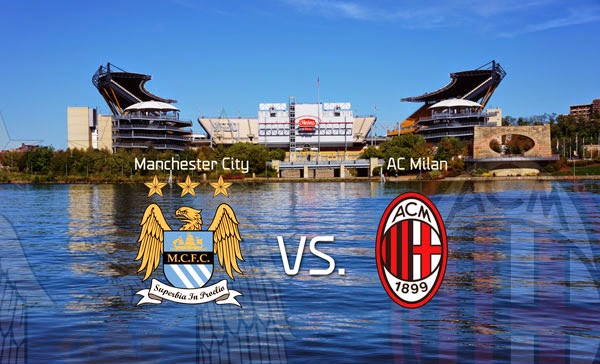 International Champions Cup has landed in North America for the second summer in the row and for the second year in a row I will be attending some of the matches.

As you are about to read this piece, I am waking up and putting my Yaya Toure Manchester City jersey and getting ready to drive down to Pittsburgh for the pre-season friendly between City and AC Milan.

As soon as I heard that Manchester City was coming to North America for a pre-season tour I knew I had to attend at least one of those matches. I am not a hipster, but I am a Manchester City fan, and also a football fan in general. That was proven last year and when I drove from Toronto to New York City to watch a pre-season double header part of the International Champions Cup. I got to watch AC Milan vs Chelsea FC and Inter Milan vs Valencia CF, and I had such a great time that I knew the experience would have to be repeated.

This year it will be even better, because now at least I have a team that I will be rooting for and that always adds to the excitement but also the experience of watching live football.

As soon as the tickets became available I got them right away, planned the trip, booked hotels, and took time off from work. I was ready, even if it was to watch a pre-season friendly with teams that perhaps will field their B squads and will be depleted of major stars.

I understand that these North American pre-season tours are nothing more than marketing and a cash grab, but for the fans of European sides living on this side of the world, this is our best chance of seeing the club we follow, live and in front of us, instead of watching them on an internet stream or TV. While the clubs are interested in the marketing of their products, and the earnings that come from doing these tours I hope they understand the meaning and value that it has to the fans here.

For those of us that can’t afford to fly to Europe for a match, this is as good as it gets. The game of football is now more than never a global game, with a powerful reach, and for clubs like Manchester City this is an incredible opportunity to expand their branding while giving us the fans a chance to feel like we are part of the family of fans that gets to watch them week in and week out. Thirty years from now when we look back at the memories of the game, the fact that it was a meaningless game will play very little in our recollection of the evening, but the memories of watching some of our favorite players will ring in our memories like if they were playing a FA Cup final in front of our eyes. Those memories are priceless, for the costs of the trip there was Mastercard.

I hope the trend continues and more pre-season games happen in North America, the fans here want them, crave them, desire them and embrace them. 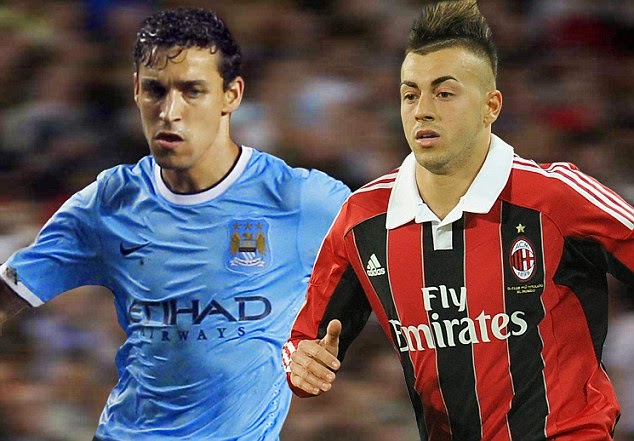