Home » any given sunday , Benfica , Jorge Jesus , new arrivals , SLB , Talisca , transfers » Any Given Sunday: Can Jesus Save Us?

Any Given Sunday: Can Jesus Save Us? 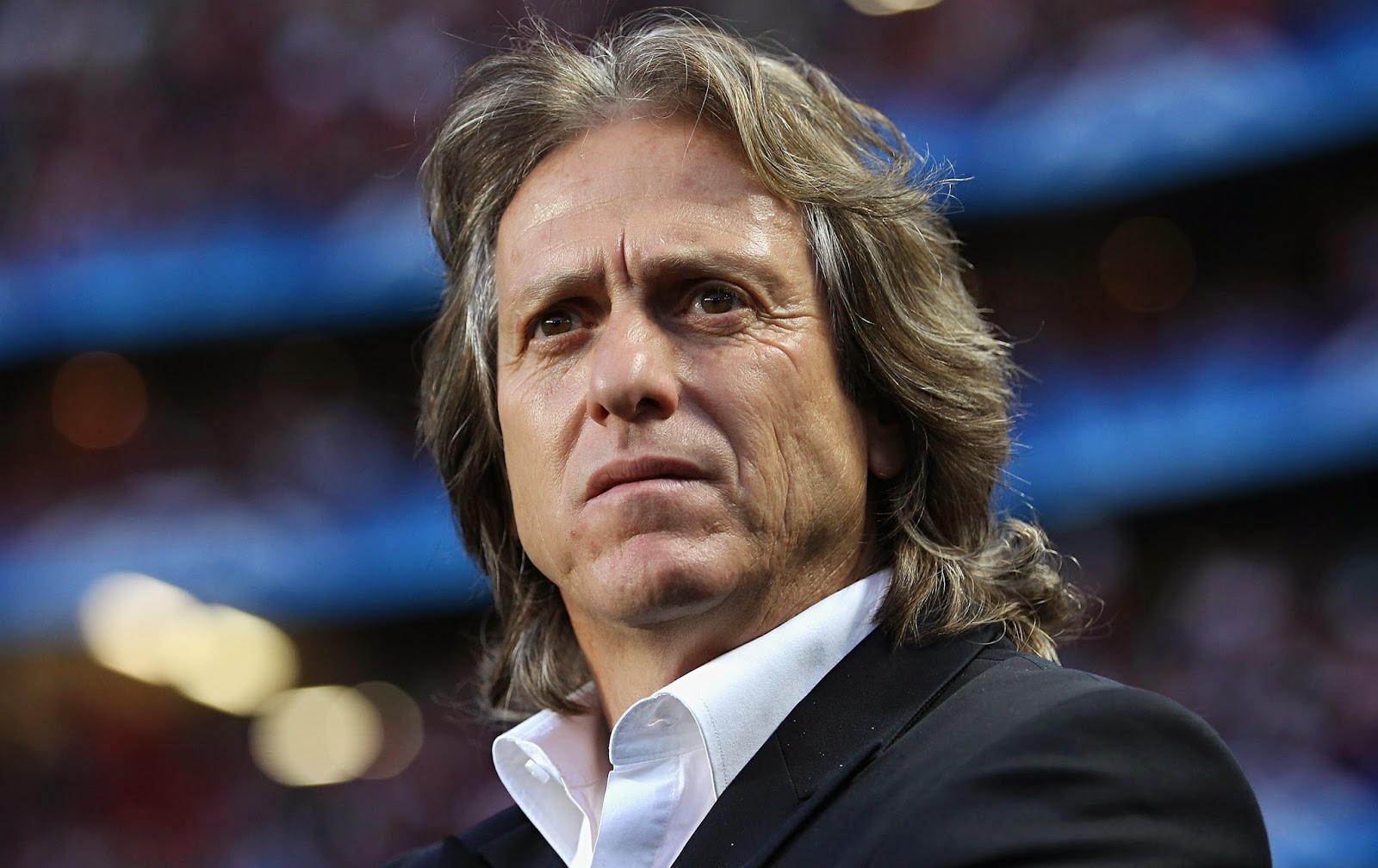 Jesus has been known to make miracles, but can Jorge Jesus do them and save Benfica?

I believe we will find out once the season starts. Benfica is coming off an incredible successful season which saw them win the domestic treble (Portuguese Cup, League Cup & Title) and reach the final for the second year in a row of the Europa League. It was obvious after a season like that many teams would come knocking and wanting to sign some of their best players, what has surprised me is how many have already left and how many more are rumored to be leaving.

Siqueira was on loan from Granada, and since a deal was not made he left for Atletico Madrid as soon as the season was over. He is a very good player and will be difficult to replace him, but perhaps the values asked by Granada were not at Benfica’s reach.

Garay was the first one to be transferred out. This happened while he was still with Argentina at the World Cup in Brazil and while the transfer itself to Zenit wasn’t surprising the amount for which he was sold is. His contract clause stipulated 20 million euros buyout, but Benfica sold him for 6 million euros, and considering Benfica only had 50% of the player’s rights that means they earned only 3 million euros, that is 2.5 million euros less than what they bought him for from Real Madrid. I honestly don’t understand this deal, unless there is a player coming to Benfica for almost free later in the summer this was a horrible deal by all accounts.

Oblak was the next to jump ship, forcing a move to Atletico Madrid days before pre-season opened. This transfer will see Benfica get the transfer clause maximum of 16.5 million unless players are added to the mix. This doesn’t surprise since Oblak had almost done the same last season when he refused to show up to camp with a contract dispute. He has shown a complete lack of class and dignity in the last two preseasons, and if they can maximize on his value I believe he can be easily replace with a player in the market.

Markovic is the latest to transfer out, this one going to Liverpool for 12.5 million euros for 50% of his rights. His transfer doesn’t surprise me either; he always looked to be at Benfica just for a short stay and then move on to higher grounds. Not a bad value for the player but a very good player that won’t be easily replaced.

Rodrigo & Andre Gomes had been sold to a fund in January, so they will be making a move out of Benfica this summer. I don’t think the fund that bought them would see any added value in leaving them at Benfica for one more season.

Gaitan maybe the next one to depart this offseason, with Atletico Madrid, Juventus and Manchester United in the run, if the offer is tempting Benfica may be “forced” to deal the talented Argentinian.

Benfica has signed some new players like Talisca & Victor Andrade, and is rumored to be looking at Bebe from Manchester United, Casemiro from Real Madrid and a goalkeeper to replace Oblak. Some players that were loaned out will be returning, like Lisandro Lopez, but the departures all had established quality and the new arrivals are all unproven commodities.

Will there be a miracle, Jesus?

Jorge Jesus has a very difficult task of replacing five and possibly six starting players from his most used squad last year. When you lose nearly half your squad in the offseason you are almost starting from zero. The quality coming in is unknown, and they will have to be merged into the existing squad, that is not an easy task for any coach, more so for one as demanding as Jesus. I understand the financial needs to sell players, but it should be done in a way that the team’s ability to win on the field is not put at risk.

If you hire proven commodities to replace the departing players, then the risk is lower, but Benfica doesn’t have the financial clout to go in the market and replace them with names that are already established in Europe. That is not their DNA or formula over the past years, but if past years show us anything, is that dismantling this much of your core group after a title year has never brought positive results for Benfica or Jesus.

Benfica should be looking at this year as a step up in their path of taking back the power that has been held by FC Porto in the Portuguese domestic market, but so far this offseason we have had a garage sale of epic proportions, bringing back memories of the days of Artur Jorge.

I am very skeptical about this season, but I don’t put any blame or responsibility on Jorge Jesus. These moves have been made by the Benfica brass, leaving the coach in a position to glue all these pieces together and make a competitive team able to fight for the domestic title against FC Porto & Sporting CP and also play Champions League football. I am not sure we will see a season like last year. The goals and reality will have to be more conservative. I also hope that the fans will not jump on the coach during pre-season, because he will need those games to look at what he has at his disposal and try to mold them into a team of 11 players that can play his brand of football.