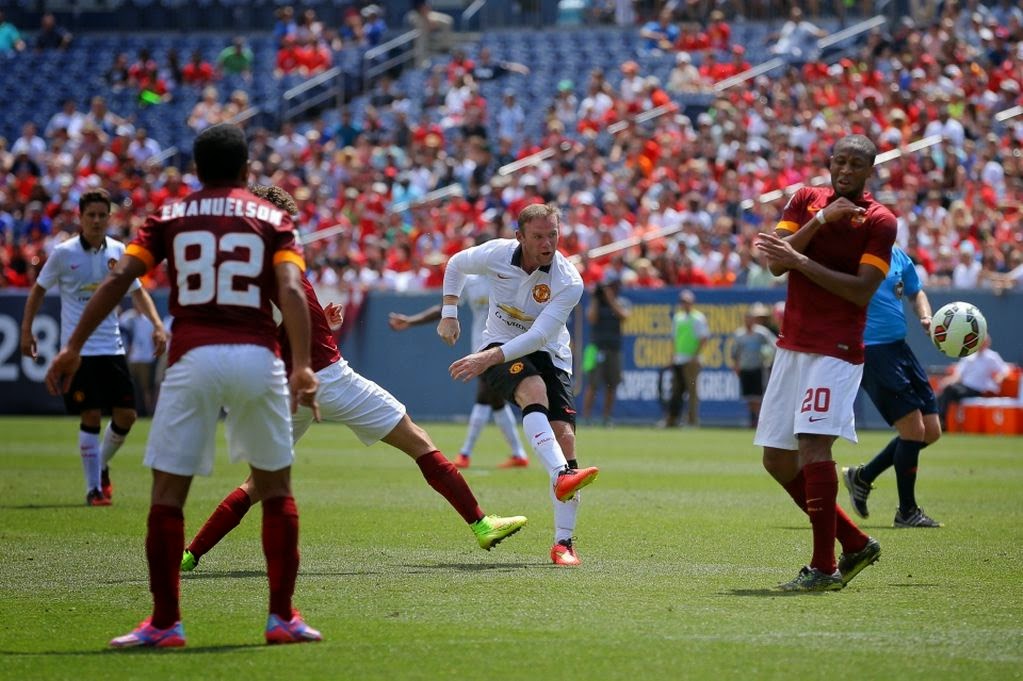 Here are the 5 matches we thought were great to watch this past weekend.

Playing against league leaders Seattle Sounders in perhaps the toughest away stadium in the league, the LA Galaxy put the 7-0 friendly match loss to Manchester United behind them and secured all 3 points in an emphatic fashion. With all 3 goals coming in the first half, it could have been a lot worse for Seattle if it wasn't for some impressive saves from their goalkeeper Stefan Frei.

The two German sides took part in a pre-season friendly match which saw Munich go up 2-0 early. Borussia tied the match up at 2-2 thanks to two penalty-kicks. The match ended in a draw and the teams went to the penalty shootouts. Borussia, who has already converted from the spot twice during the match, could not win the meeting from that same positions however.

In the Sapputo Stadium in Montreal we were treated to a nice "up and down" football match between the home side Impact and the Timbers from Portland. In a match that saw both teams lead at one point, Portland would come out on top with a winning goal less than ten minutes from full-time.

AC Milan was looking to bounce back from their previous tournament loss to Greek side Olympiacos, but the English champions had other ideas. In a match that was held back for about 25 minutes at the half due to "severe weather", the Italians could not weather the English storm that handed them a final score loss of 5-1 on the back of an impressive performance from City star-man Stevan Jovetic.

Kicking-off the van Gaal era in style with a 7-0 friendly match thrashing of Major League Soccer side Los Angeles Galaxy, United pressed on against Italian side AS Roma, taking a 3-0 lead into half-time. An incredible long distance goal from Roma's Miralem Pjanic and a spot-kick conversion from Roma's legend Totti saw the Italians come close, but could not make the come-back as United picked up another pre-season victory.