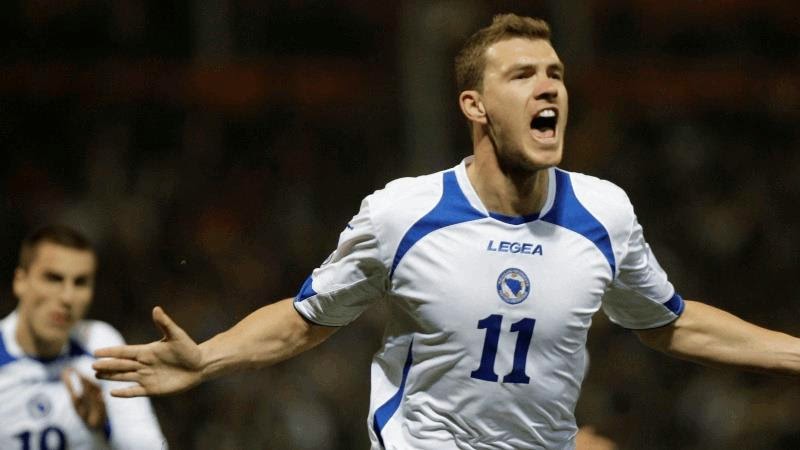 The World Cup always brings out some special squads, the darlings if you will, and this years’ edition was no different.

Bosnia &Herzegovina made it to the group stage and while they crashed out, finishing third in their group, we were treated to an Edin Džeko goal and some sublime play from the likes of Miralem Pjanić. The Swiss overcame a psychologically damaging defeat to France to finish second in the group stage and took Argentina to the brink before ultimately bowing out in the Round of 16. Costa Rica were easily the most overachieving squad – in a group stacked with previous World Cup winners (seven titles spread over three squads), Los Ticos shocked the football world with victories over Uruguay and Italy, drawing with England to finish first in their group, advancing past Greece in penalties before ultimately losing out to the eventual third place winners, The Netherlands.


Besides being able to play great football, Bosnia & Herzegovina, Switzerland and Costa Rica all share another commonality – their populations. Between the three countries, their populations combined roughly reach to about 17 million inhabitants. In contrast, three of the most populous countries in the world didn’t come close to advancing to this year’s edition of the FIFA World Cup – China, India and Indonesia. These three countries combines have a staggering estimated population of roughly 2.9 BILLION residents, which is about 40% of the world total population! So why is it that countries like Bosnia & Herzegovina, Switzerland and Costa Rica make it to the grand stage of world football yet some of the biggest countries in terms of population cannot? 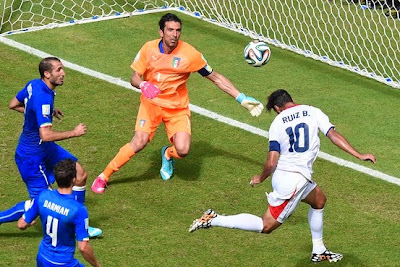 A quick scan of the recent roster call-ups for each country shows players that are playing domestically as opposed to abroad. According to a ranking of world football leagues conducted by the International Federation of Football History and Statistics (IFFHS) as of December 31, 2013, the China Super League was ranked as the 34th best league in the world - an improvement from 70th in 2012, thanks to an influx of foreigners wooed by the big bucks thrown around by various Chinese clubs. India’s I-League finished in the 92nd spot, a drop from the 86th slot while the Indonesian Super League leapt from the 99th spot in 2012 to the 95th spot in 2013. The talent in each league is clearly lacking, and the domestic based players would benefit from playing with and against stronger competition. An emphasis on foreign coaching would help the transition as would more matches against foreign competition (can you say over-priced summer club friendlies, anyone?!).

Football is a very popular sport around the globe, especially with television viewers. Leagues such as the English Premier League constantly get high ratings all over the world, especially in Asia. Football, however, is not a sport that is woven into the fabric of these countries. In India, cricket is king. Hordes of fans pack cricket grounds to watch their favourite club teams, and the Indian national cricket team is currently ranked second in the world. Basketball is immensely popular in China. The NBA continues to send teams over to play in pre-season matches, and of course it helps having a Chinese superstar like Yao Ming to help foster and nurture the popularity of the sport in China. Badminton (!) is the most successful sport in Indonesia, with numerous Olympic gold medals won since the sport was introduced back in 1992.

Another plague that each country has when it comes to football is corruption. There are numerous reports of high-placed executives and individuals who have been accused of corruption and cronyism in Indonesia and China. Accusations of match-fixing, bribery, unpaid wages to players and coaches, violence on and off the pitch have all accumulated and led to fans having very little faith in their respective countries’ football associations. While local governments have pledged to clean things up, very little has been done to ensure that the organizations are running smoothly and efficient. 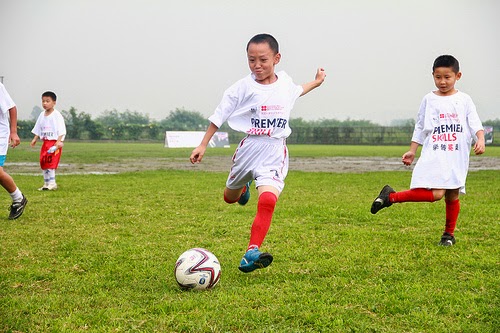