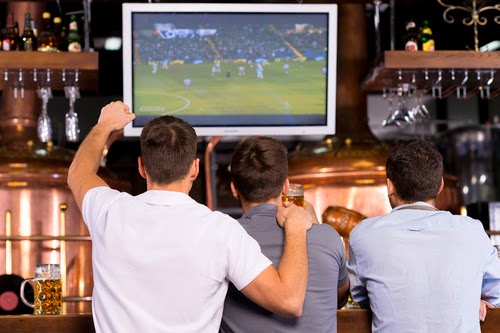 With the World Cup now behind us, we re-launch our top five picks of matches to watch over the weekend. 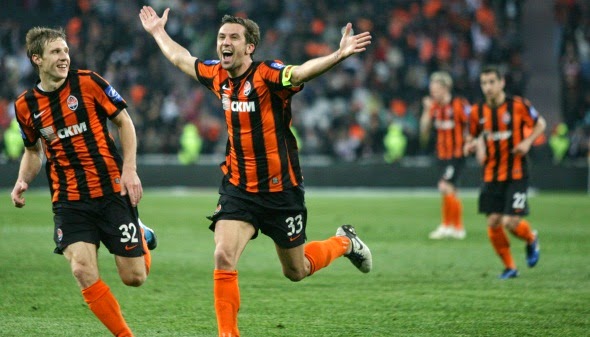 On Saturday, French side Lyon will be taking on Ukrainian champions and Champion League group stage participants Shakhtar Donetsk. After a disappointing 5th place finish in Ligue 1, Lyon will look to prepare for yet another tough season in France. The Ukrainian side have a full schedule with their domestic league fast approaching and their imminent participation in the group stages of this year's Champions League. Shakhtar's line-up includes Brazilian World Cup participant Bernard and Croatian Dario Srna. 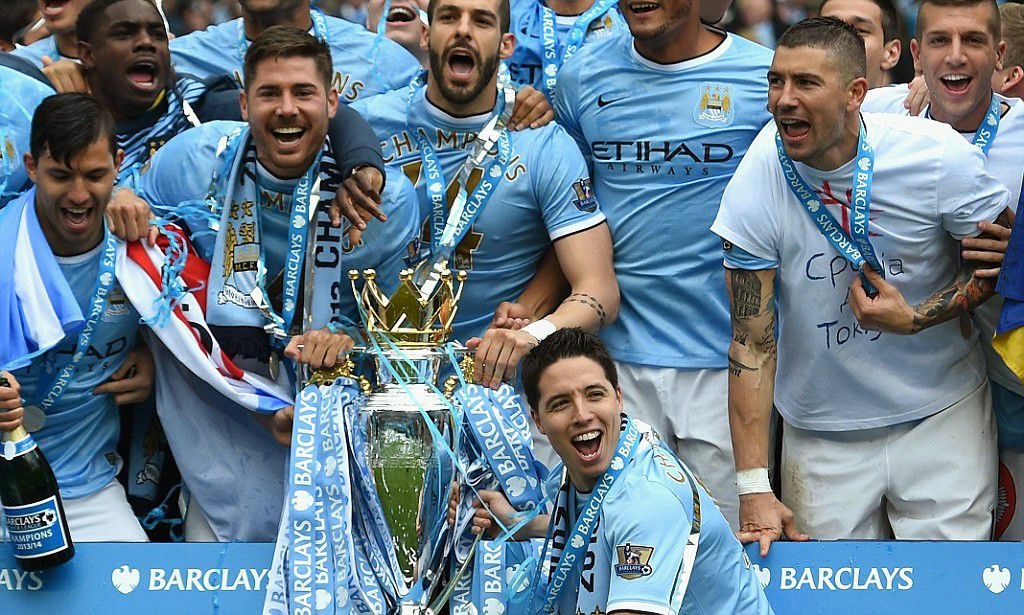 Surely all eyes will be on English Premier League champions Manchester City when these two meet later today in a friendly fixture. City got off to a slow start in their first friendly of the summer against another Scottish side Dundee, but with new signings such as Bacary Sagna, Fernando and Willy Caballero, it's worth taking a look at the squad that will try to defend their English title this coming season. 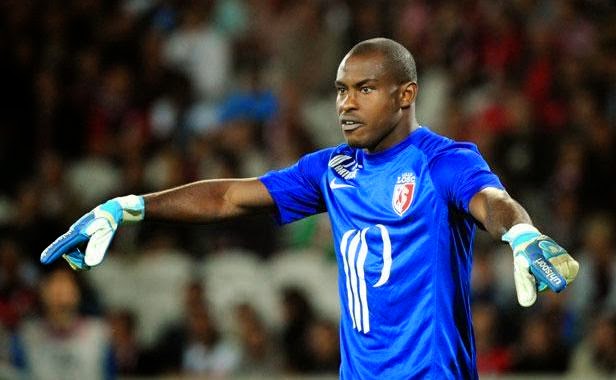 It's the season of club friendlies and this one features two very good teams. Obviously these types of matches don't always feature all of the clubs' star players. Nonetheless, some of them bigger names may make appearances as both the French and Russian leagues are set to begin within a month. Both Zenit and Lille will enter this year's Champions League in its third qualifying round and given the strength of the two squads, both have a real shot at group stages. Lille's squad features four 2014 World Cup participants with Ivorian Salomon Kalou, Frenchman Rio Mavuba, Nigerian star keeper Vincent Enyeama and Belgian 19 year old starlet Divock Origi. Zenit meanwhile have 9 World Cup players in their side, with 4 footballers from the Russian national squad, 2 from Belgium including Axel Witsel, Portuguese Luís Neto, Brazilian midfielder Hulk and of course the club's latest signing from SL Benfica Argentinian defender Ezequiel Garay. 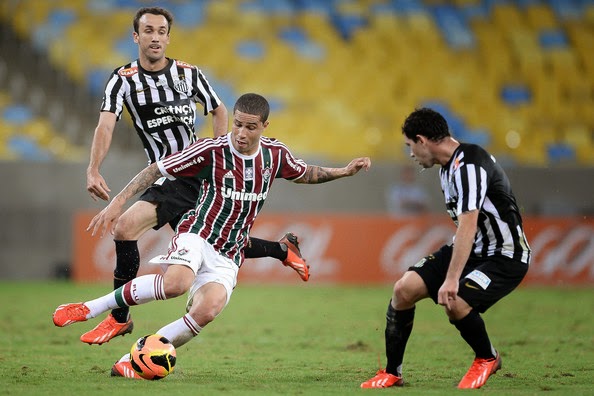 The Brazilian league is well underway. After 10 matches played Santos FC sits in 5th spot just five points from league leaders Cruzeiro, while Fluminense is right behind them, trailing by just one point. Fluminense's captain and World Cup participant Fred will have to prove himself in front of his supporters after an awful performance for Brazil in this year's tournament. 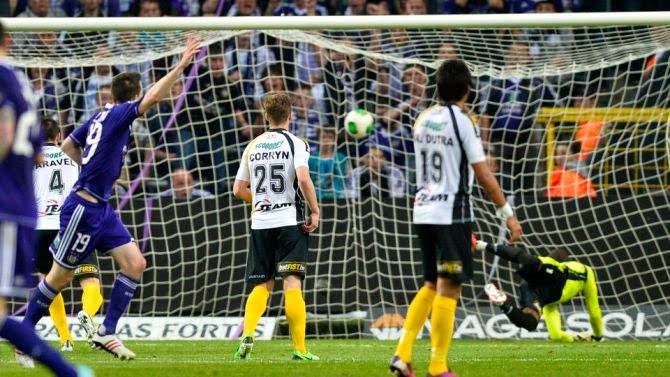 The Belgian Super Cup will be on this Sunday and is featuring last season's Belgian league title holders Anderlecht and cup winners Lokeren. The Super Cup (in any league) is a sign that the league is about to start, and is always a good spectacle as the two sides try to win the very first trophy of the season. The two have met in this same one-match title two years ago, with Anderlecht winning 3-2. Lokeren's side features 2014 World Cup participant Ivorian goalkeeper Boubacar Barry, while the Anderlecht side has Belgian international Anthony Vanden Borre and Honduran World Cup midfielder Andy Najar.