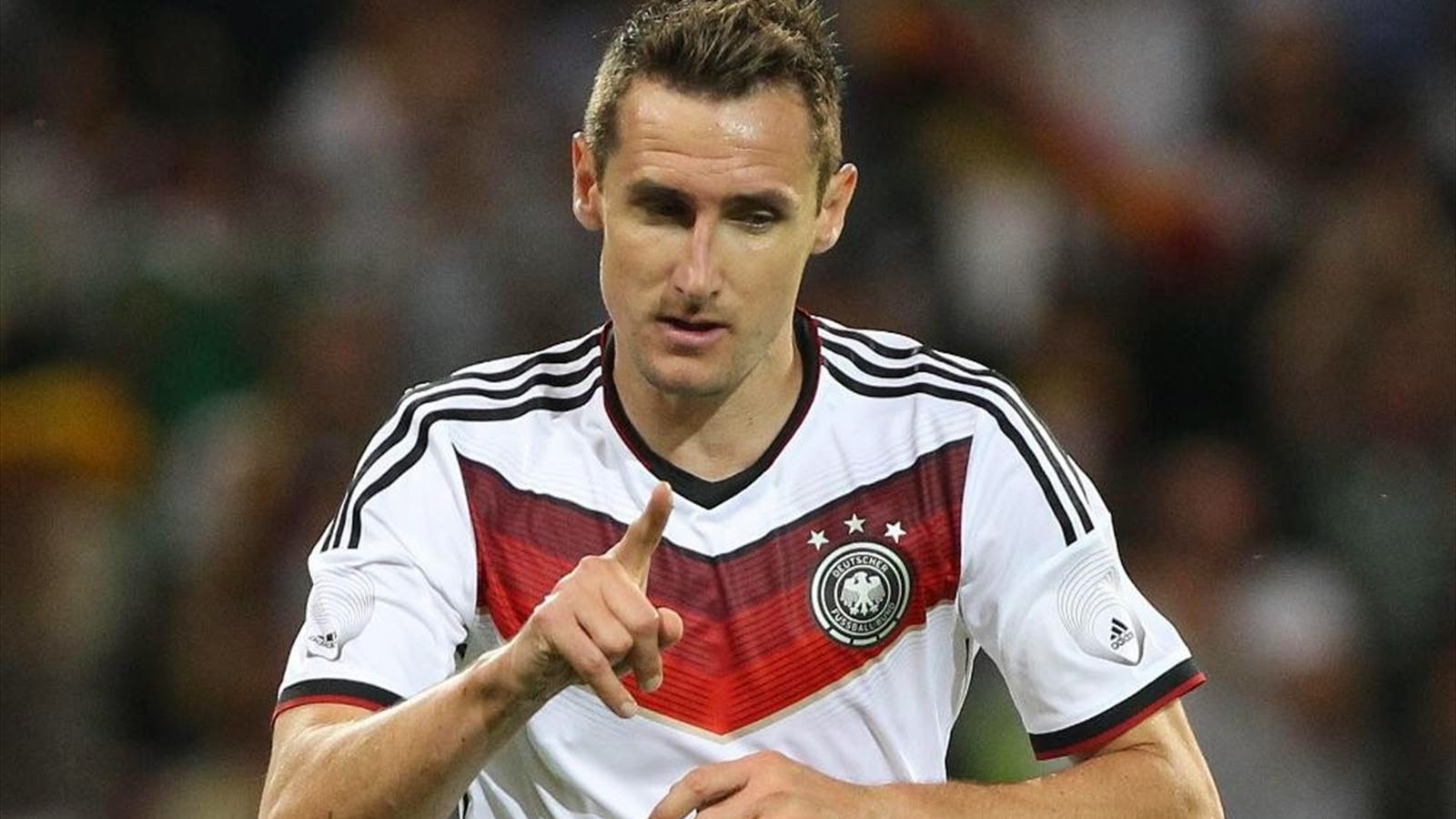 Miroslav Klose is the new World Cup leading scorer with 16 goals. He surpassed Ronaldo at this year’s World Cup in Brazil, becoming the all-time leader. He happens to be a very interesting person, with some interesting traits and skills.

What he has done on the field for club and country is well documented but I thought we would look at the five less known facts about Miroslav Klose that perhaps even some of his biggest fans don’t know about. Some of these facts are football related and some are not, but I bet you all of them are very interesting.

Before he became a professional footballer, Klose was training to become a carpenter. He learned and practiced that trade until the age of 20. I wonder how good he was with a hammer and nails. Imagine what a loss would have been for Germany and football if he had stayed the course and become a carpenter?

He is Germany lucky charm, and he isn’t even Irish. Germany has never lost a match in which he has scored a goal. He has played 137 games scoring 71 goals; to have the record of every game he scores Germany goes unbeaten it is a very impressive one. Maybe he should go to 2016 Euro, just in case they need his lucky touch.

He is a son of two athletes. His father was a professional soccer player with French side Auxerre while his mother played handball for Poland’s national team. He sure had the ability for sports in his genes, and when your parents both played at a high level it is only normal that you become a player as well. Not sure how carpentry ever came in the picture.

Klose has several World Cup records to his name. The one he is obvious most famous for is the 16 goals in World Cup competition making him the all-time leading scorer. He is also one of three players to score 5 goals in two consecutive World Cups. He has also scored the most headers in World Cup history with 5 and scored at least 4 goals in 3 different World Cups. He is also the only player to appear in 4 World Cup semifinals.

Klose is devout catholic. He holds religion very close to his heart and in 2012 he had a chance to meet Pope Benedict XVI who is a huge Bayern Munich fan. It must have been a treat for both player and Pope, for obvious reasons. I wonder if the Pope asked him to autograph his Munich jersey.

If you knew these 5 facts you are indeed a huge Miroslav Klose fan, I didn’t know them at all. I find him even more interesting and intriguing now. He is a great player that also seems to be a stand up person. 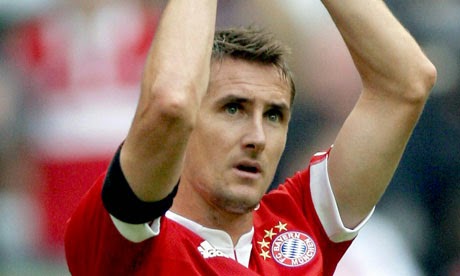