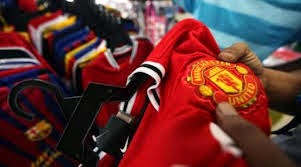 Club jerseys is a huge market with increasing revenues, so it is no surprise that the top brands fight with each other in order to land the biggest clubs. This will give more exposure to their brand and generate more revenue for them.

On the other hand the clubs also gain a percentage from the sale of merchandise and jerseys are a huge part of that revenue.

Here are the top 5 most lucrative EPL kit deals.

Nike signed a kit manufacturing deal with Manchester City back in 2012 when they had just been crowned Premier League champions. The deal is valid for six seasons but that deal could be extended if both parties see profitability in the future of their relationship. 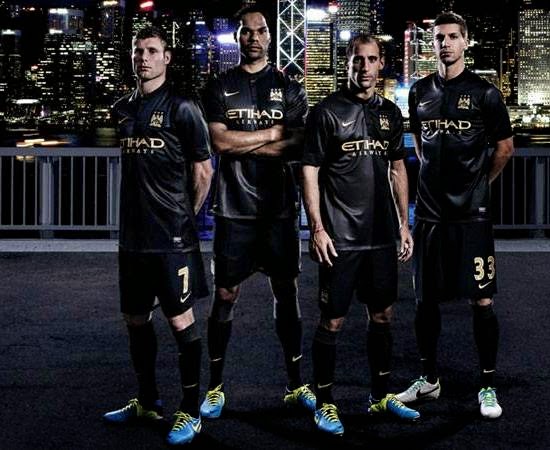 Chelsea and Adidas have a signed partnership until 2018 and they have been together since 2006. The agreement has been restructured a few times and is currently worth 300 million pounds for ten years. 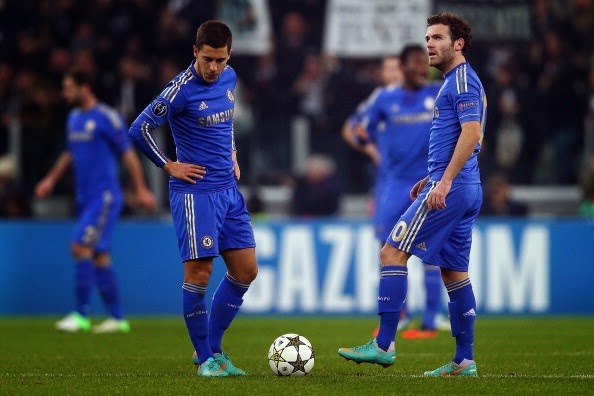 Liverpool FC made history in 2012 when they signed a 25 million kit deal with American sportswear manufacter Warrior Sports. They took over from previous kit manufacture Adidas. Liverpool own the club record in the EPL for the biggest kit deal until it was broken by Arsenal first and then Manchester United. 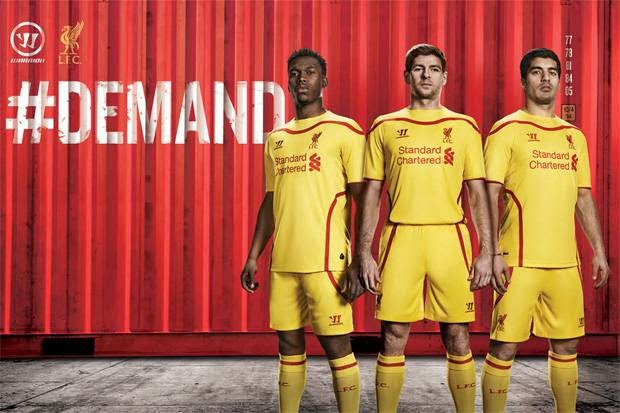 Arsenal signed the third most valuable deal in world football and the second highest in the Premier League when they joined forces with Puma. The German manufacture will be making the Arsenal kits from 2014 season onwards. 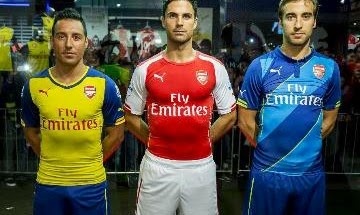 Manchester United recently took the sports world by storm when they signed a mega deal with Adidas worth 750 million pounds for ten years, starting from 2015 onwards. This made Manchester United the team with the most expensive kit deal in the world. They previously had a deal with Nike worth 25.4 million pounds per year, but Nike decided not to renew their deal and that is when Adidas stepped in and made the biggest deal in world football. 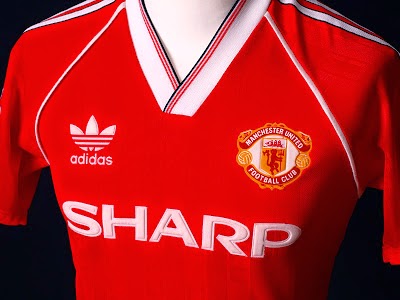