The “Steel City Derby” has been contested between the two major clubs from Sheffield for over a century, with the first meeting between Wednesday and United taking place in 1890 and the first competitive fixture between the two played three years later.

Although the derby has been around for more than one-hundred years, the two clubs met just 127 times to date due to the fact that both were promoted and relegates on numerous occasions, playing many seasons in different divisions of English football.

United holds a slight advantage in the derby’s record with three more wins than Wednesday to date. While most of the matches between the two took place in the first or second divisions in England, during the 1979-80 and 2011-12 seasons the two met each other while playing in the third tier.

While in the third tier, the two contested an unforgettable match on the 26th of December, 1979. The fixture which was later named the Boxing Day Massacre by Wednesday supporters saw their beloved club defeat rivals United by a score of 4-0 in front of a third tier record crowd of just under 50,000. The 4-0 Sheffield Wednesday victory over their rivals is still the highest score by which Wednesday have defeated United. 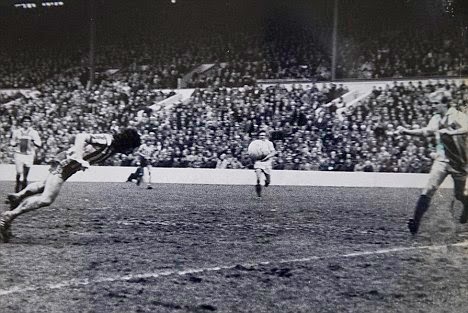 United’s heaviest defeat of their neighbors to date came 28 years earlier, when “the Blades” defeated “the Owls” by a staggering 7-3 final score in 1951.

Clashes between the rival supporters and the police were very common on derby days in the 1980's and early 90's. Fights outside of United’s Bramall Lane and Wednesday’s Hillsborough Stadium were not uncommon. Tension was always very high when the two met, and it has translated to modern times as well, with the police on high alert on the days these two clubs meet. 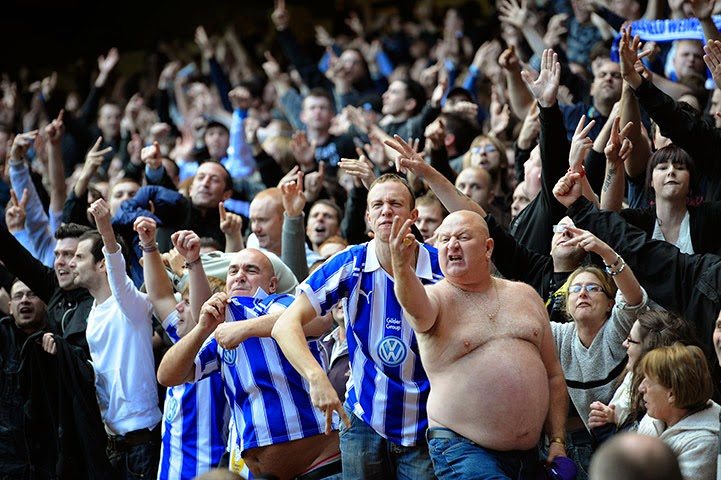 The last meeting between the two came during the 2011-12 season while both clubs contested in the third tier (League 1). But with Wednesday’s promotion to the Championship (tier 2) nobody knows when the two rivals will be able to renew their intense meetings once more. 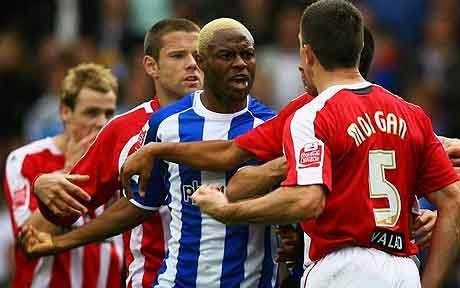