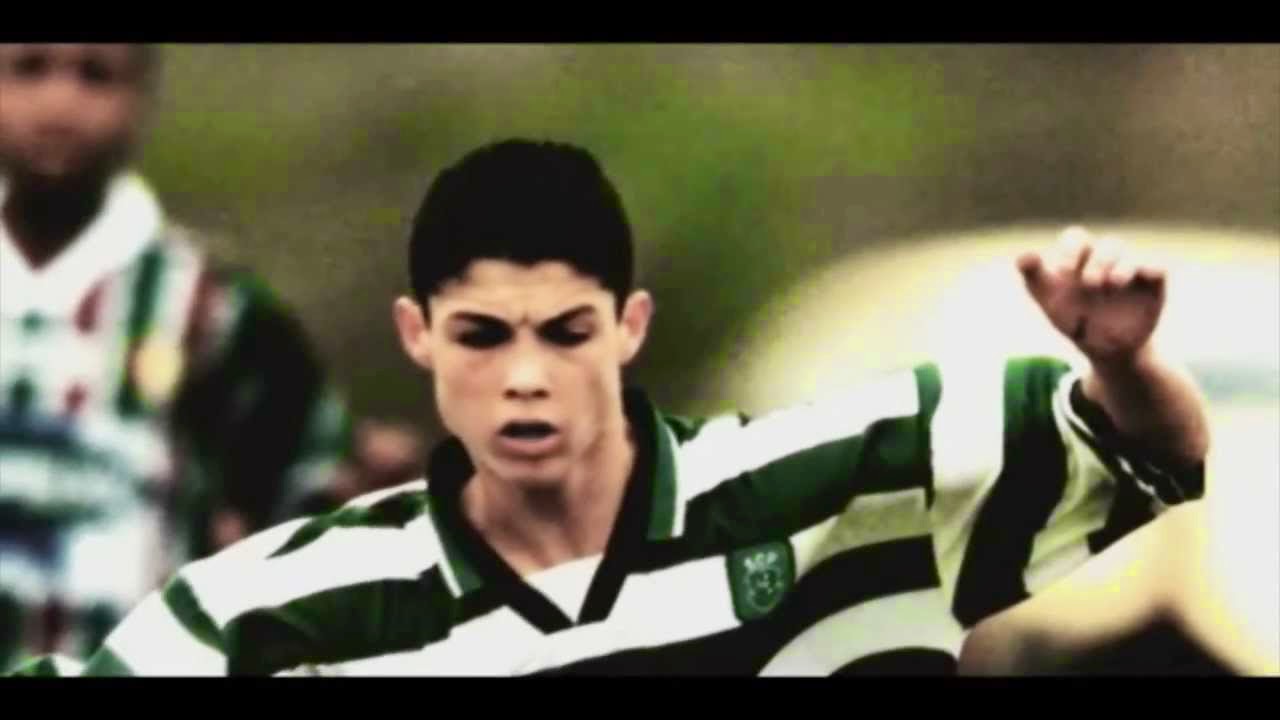 There are a number of high-profile football academies around Europe, and one of the most prestigious is that of Sporting CP. The Portuguese giants have produced the likes of Cristiano Ronaldo, Luis Figo, Nani, Ricardo Quaresma and Paulo Futre. The academy has, however, also produced its share of misses as well. Here is a top-four list of Sporting Lisbon academy flops over the last little while.

When Luis Figo was sold to Barcelona in the summer of 1995, the heir apparent to the wing was a very handsome looking youngster named Dani. Along with this looks, he also had talent however good looks and talent can be a very lethal combination. Not one for the rigours of training, Dani soon developed a bad habit of skipping training sessions and loved to stay out late. A loan move to West Ham soon followed however was short lived. Sporting, wanting to cash in on a wasting talent, sold him off to Ajax where he had some decent seasons however Dani never did establish himself as an undisputed starter. He moved onto a brief spell with Sporting’s cross-town rivals Benfica before landing with Atletico Madrid. He helped the squad move from the Second Division to La Liga however by 2003, with the talent severely diminished, he retired at the tender age of 27 years old. 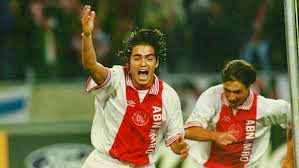 A very talented central midfielder with great passing abilities, Viana was just 18 when he cemented his spot on Sporting’s 2001/02 squad who would go on to win a double (league and cup). While many major European squads came looking for his services, it was Newcastle United who ended up coming in with a €12 million bid. Not being able to implore his skills due to the speed and pace of the English game, Viana ended up staying with the Geordies for only three seasons, ultimately being loaned to Sporting for their 2004/05 season which saw the team battle for the league title and securing a spot in the 2005 UEFA Cup final. Newcastle eventually sold Viana to La Liga’s Valencia, where further disappointment awaited. He was eventually loaned again on two different spells – one with fellow La Liga squad Osasuna, and another with Portugual’s Braga. It was with Braga where Viana reignited his career however only briefly. Not able to come to an agreement on a new contract with the Portuguese gunners, he’s now signed on with Dubai’s Al Ahli, where he is currently plying his trade. 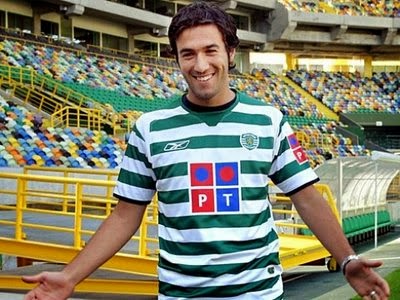 The Nigerian midfield wizard was dubbed the next “Jay Jay Okocha” when Sporting secured his services at the conclusion of the 2007 Under 17 World Cup however he has not come anywhere close to replication those talents. His career stalled quite dramatically when he arrived at Sporting, and Rabiu soon found himself on the move – first, to Dutch giants PSV. This attachment was short lived, and soon afterwards he found his way to another green-and-white hooped squad, Celtic however more disappointment followed him. He moved from one Scottish club to another, making his way over to Kilmarnock. Injuries had gotten the worst of him during his time in northeastern Scotland, and the club released him at the end of the 2013/14 season. He has yet to catch on with another squad. 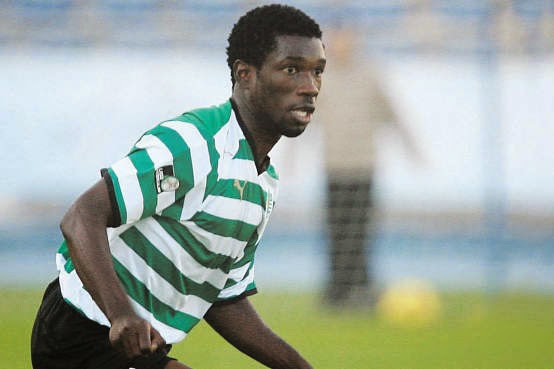 Perhaps the biggest flop of them all, Fabio Paim was hyped as a superstar in the making almost as a by-product of the popular football computer game, Football Manager. While he possessed undeniable talent, leaving the mouths of scouts watering over the abundance of football ability, he had too many hangers-on by his side. He and his entourage would take in Lisbon at night, and soon his work ethic became unbearable for Sporting’s regime. A string of loan deals, including one to Jose Mourinho’s talented Chelsea side, did little to light a spark under the boy with golden feet. Sporting soon let him go and Paim has been left to squander with the minnows of Portuguese football as well as minor stints in Angola. 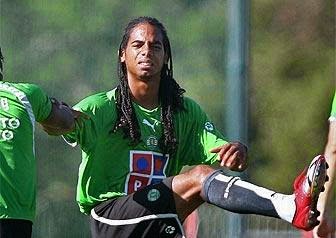