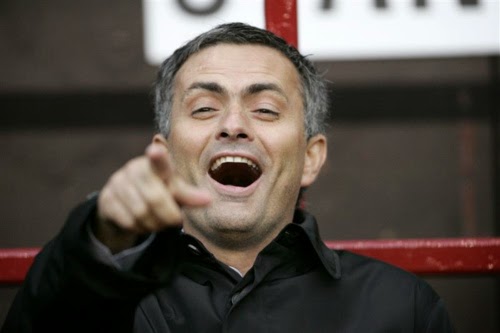 Some clubs have names that you almost have a hard time believing they are true. Well, they are true and here are the worst five.

They are a Thai club based in the country’s capital. I am not sure how brave the players are but if they follow the name to the letter they will all be Rambo’s. They play in the Thai division 1. 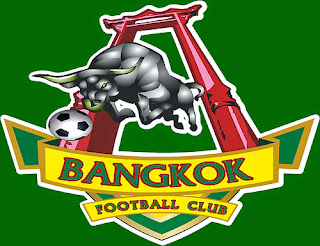 They are also known as BMC FC and it is based in Lobatse. It was founded in 1969 and it plays in the Botswana Premier League. Fans also refer to the club as The Meat Men. I wonder how much meat do they pack? 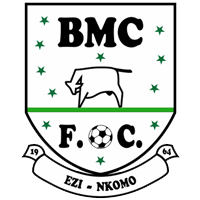 This is an Argentinian club based in Buenos Aires. It was founded in 1947 and it currently plays in the Primera B Metroplitana. It would take a real Moron to play for these guys. They are a Norwegian club in Vang. It was founded in 1934 and is also referred to as Fotballaget Fart. Norway international players Thorstein Helstad and Kristin Bekkevold started their careers at Fart. I guess both of them were Fart's. 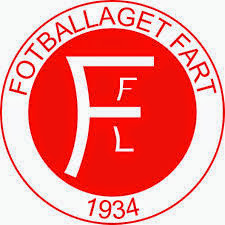 This is a Bolivian club based in La Paz. Founded in 1933 and plays in the Primera B league. Nothing like being ready for any casualty, this team was born ready. 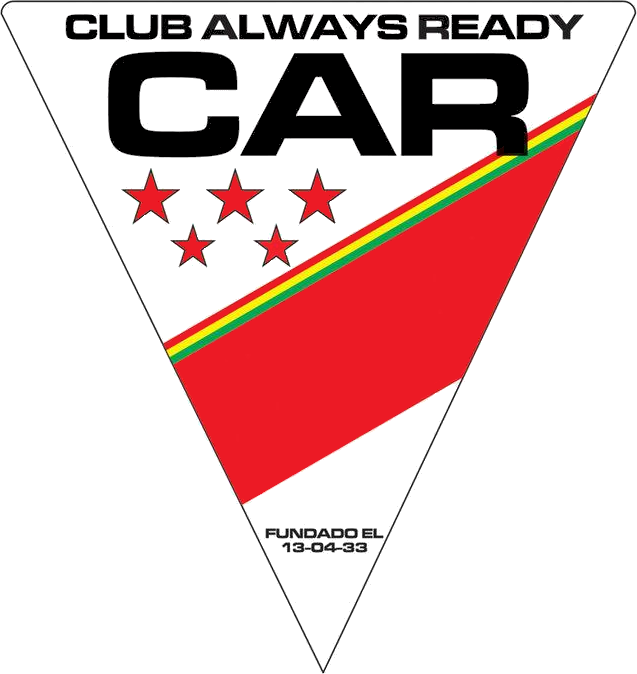