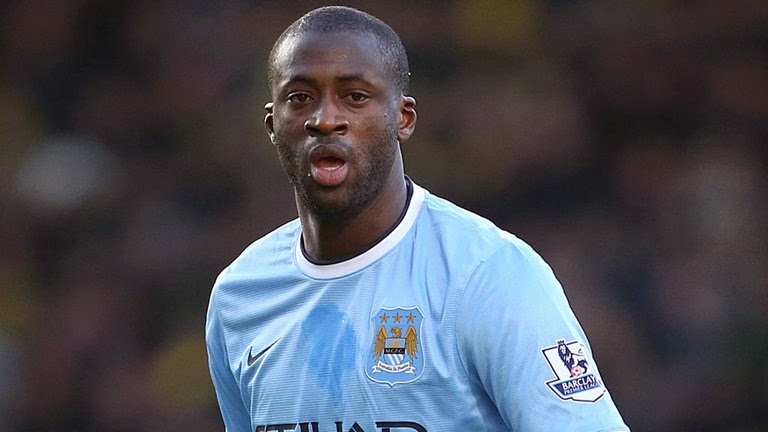 Yaya Toure is one of the best African players playing in Europe and the Manchester City player is known for his play on the field and his commitment to every single tackle. Even a big star like Yaya Toure has a side less known to its fans, so we will be looking at the 5 less known facts about Yaya Toure.

Your knowledge of these facts will determine how big of a fan you are.

Yaya Toure almost joined Arsenal in 2003. He was playing for Beveren of the Belgium league and trialed at Arsenal during that time. The team wanted to sign him but had difficulties obtaining a work permit that would allow him to play in England. Instead of waiting for the permit he signed with Ukrainian side Metalurh Donetsk. Imagine how different things would be had he signed with Arsenal in 2003.

Sponsored by Puma, Yaya has given athletic equipment to children of poor countries in Africa, specially his own homeland of Ivory Coast. He is very involved in charities and uses his deal with Puma to help kids who otherwise would never be able to get that sort of equipment.

For Yaya Toure training doesn't end when the coach sends everyone to the showers. He makes a habit of staying back after practice and work on some aspects of his game that he believes are weaknesses. He works most of the time on his free kick technique, something he is constantly looking at improving. This is a sign of a true professional, not many players do it, but then again not many players are like Yaya Toure.

Yaya Toure got his first pair of football boots at the age of 10. He grew up playing on the streets of Abidjan with his brother and friends, but it wasn’t until he joined local youth team ASEC Mimosas that he was able to get a pair of football boots. Imagine kids now, by the age of 10 they have warned out 20 pairs probably. It goes to show that regardless of what equipment you have available to you when you have talent you can do a lot with very little. 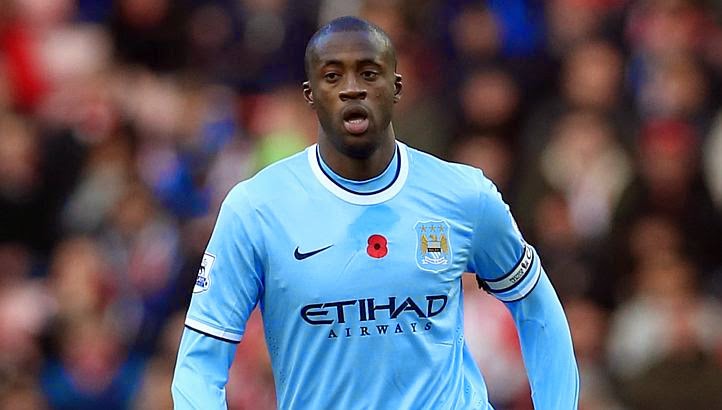