The 10 Worst Shirt Sponsors Ever 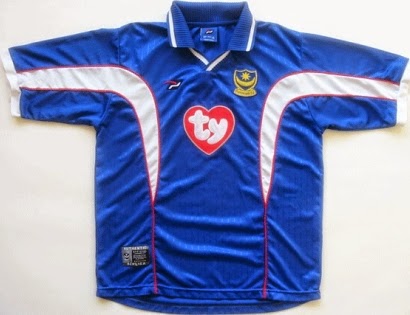 As I was writing the Fridays Fake News earlier this week about Victoria's Secret sponsoring AS Monaco, I started to wander whether there have been any really funny sponsors on football shirts in the past. I could recall a few from the top of my head, like the "TY" heart logo on Portsmouth's shirts, or that hedious Spider-Man movie number on the chests of Atletico Madrid players some years ago. After having some research done, I present to you: the worst shirt sponsors ever!

I'm pretty sure that I'm not the only one that found this design absolutely ridiculous. To me it looks like one of those fake merchandise pieces you find every once in a while in China where they mix two brands that have no business being together. 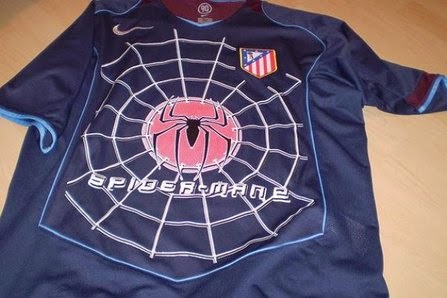 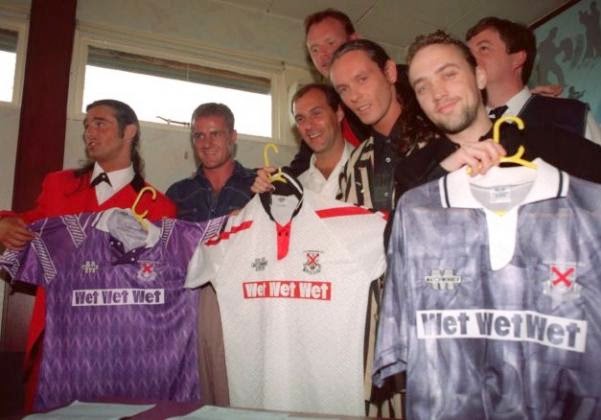 I think it's pretty safe to assume that both the founder of the jean company and AC Milan representatives at the time did not pass their English classes with high marks, or perhaps they skipped those altogether. I would expect a German team to be the first with Pooh on their chest, but AC Milan? 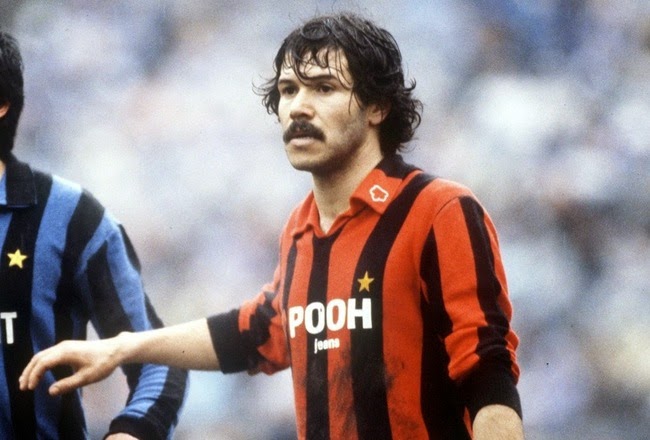 While I can forgive AC Milan for not realizing the meaning of Pooh in the English language, there is absolutely no excuse why Scottish club St. Johnstone would purposely put this textile brand on the front of their shirts. Mind you when the club won the Scottish cup for the first time this past season, I'm pretty sure this sponsor was relevant to some of the club's supporters. 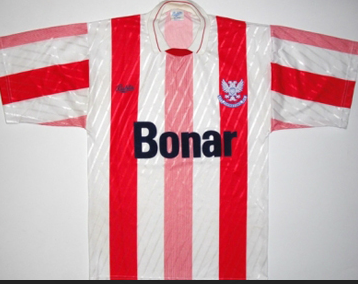 Baking goods company Bimbo seem to want their company's name on every football shirt in the world. Only problem is, well, here's a quote from the dictionary: "Bimbo - an attractive but stupid young woman, especially one with loose morals." 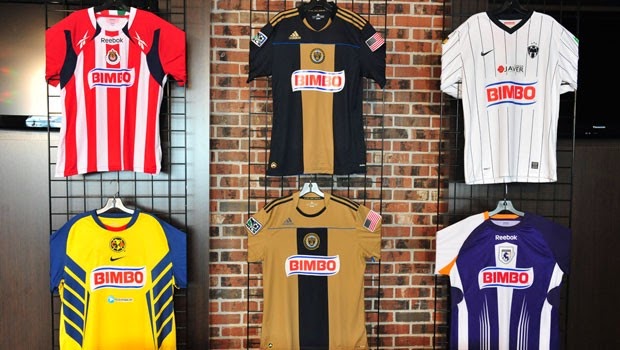 I don't know what business owners think when they come up with names like these. Mister Lady, a clothing brand that sounds more like a cosmetic sex change clinic were the shirt sponsors for FC Nuremberg in Germany. 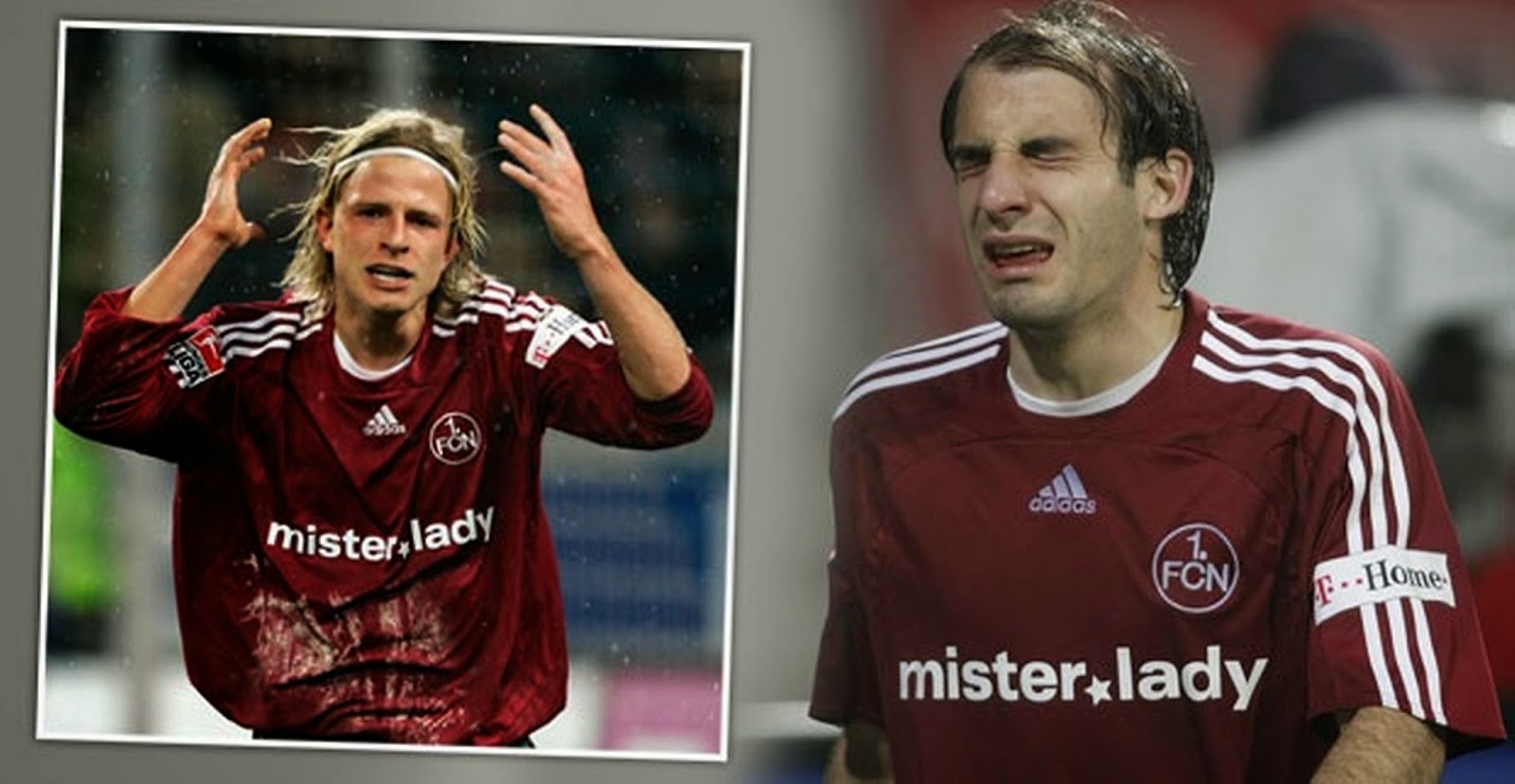 The French are wonderfully sexual people. Sure, this particular sponsor did not have anything to do with sex, but nonetheless, there is no way you can look at this shirt and not think of the act. 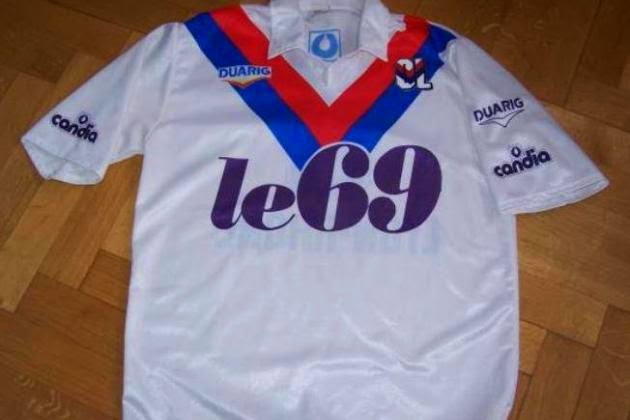 Because nothing says an athlete in top shape than a greasy Whopper. Spanish side Getafe wore the Burger King logo for 3 years before switching to the very slightly healthier manufacturer of frozen meals Confremar. 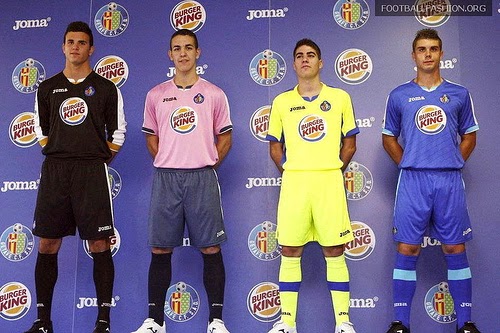 Another sponsorship deal with a company that has no business putting its name on the shirts of athletes. Sure, Scarborough FC has never been particularly the home to world class footballers and I personally love Vodka, but aside from the fact that football and 40% alcohol usually don't mix the name Black Death is perhaps also not something most are used to see on a football shirt. 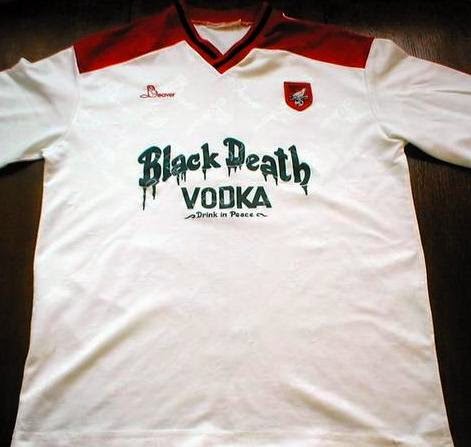 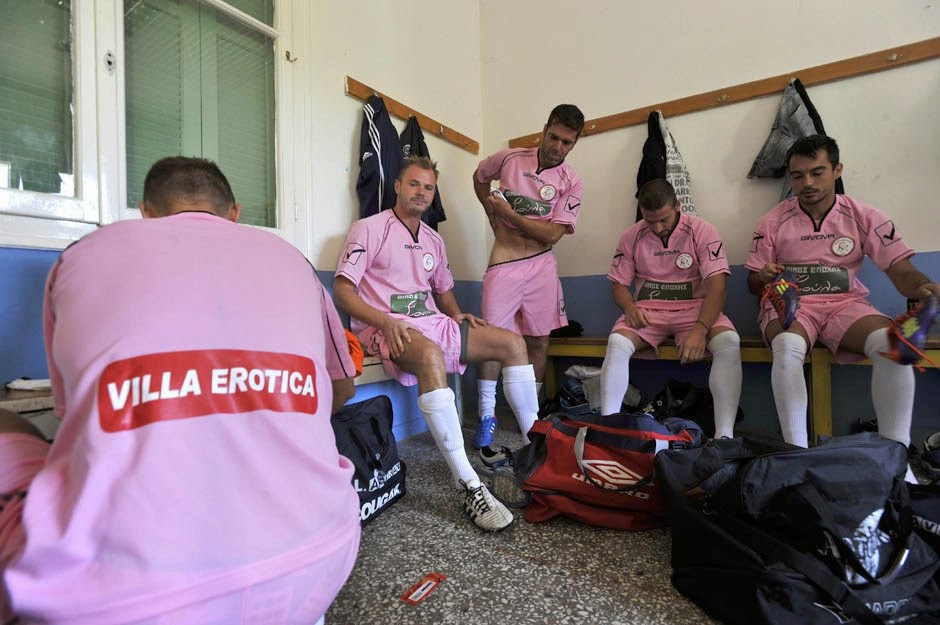 Cash strapped amateur Greek club Voukefalas has turned to the oldest profession in the world for their sponsorship deal. This deal with two local brothels makes the possibility of Victoria's Secret sponsoring AS Monaco not as far-fetched as it seemed when we reported on that yesterday. It seems that unlike the rest of the economy, the (legal) sex trade in Greece is booming. 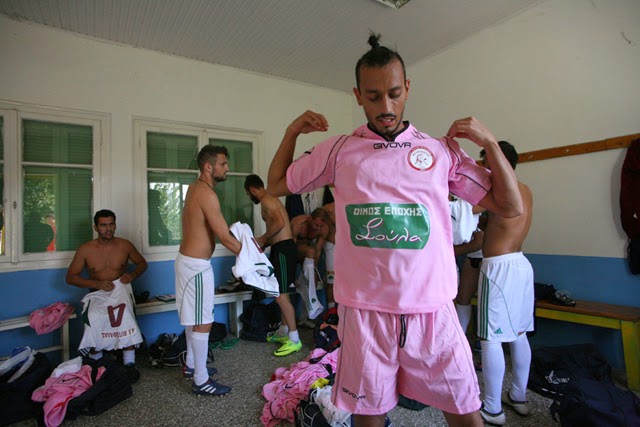 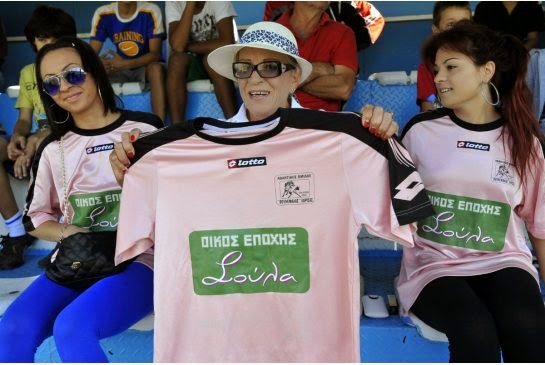