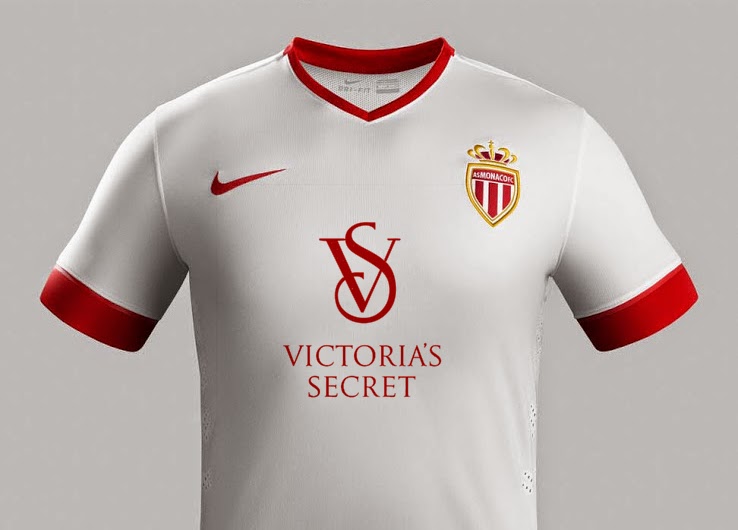 AS Monaco of French top tier Ligue 1 announced on Friday, August 29th that the club have signed a sponsorship deal with women's lingerie retailer Victoria's Secret.

It comes as a surprise to many both in the world of football and women's apparel industries as this is an unusual partnership. The marketing departments at Victoria's Secret however feel quite confident in that AS Monaco is very much the correct market for their brand. The retailer's CEO was quoted saying "Monaco is a small market of very rich people. Pretty much we are looking at marketing our brand to the old rich guys who want to buy some kinky underwear for their young gold-digging wives. It's perfect."

AS Monaco's kit manufacturer Nike went ahead and designed the shirts the club will wear starting next year (2015-16 season), introducing an alternate kit with pink contrast to reflect the female nature of their new sponsor's end user. 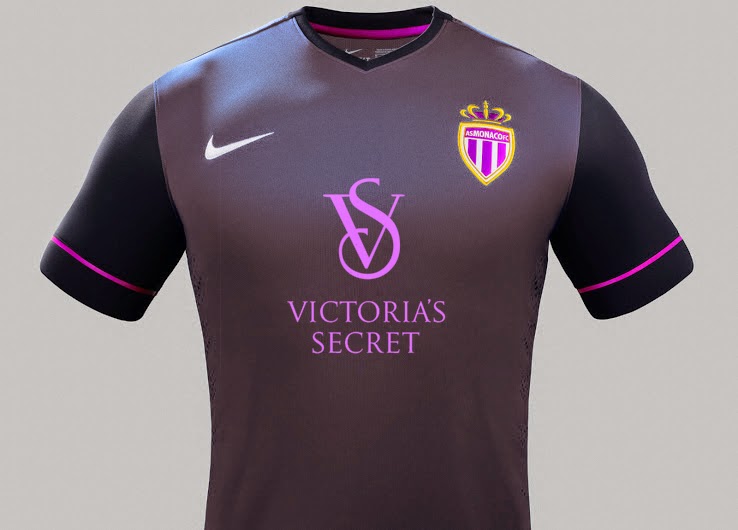 The deal is rumored to be worth $180 million over 5 seasons, with $10 million of this contract to be given out by the American lingerie company in merchandise. Monaco's star striker Radamel Falcao is also rumored to be the new face of the company, with $20 million in endorsements said to be going to the Colombian star's way to advertise some of its products.

FootyFair caught up with another Colombian who recently left Monaco for Real Madrid, young star James Rodriguez had this to say: "If I had known the benefits that would come with a sponsorship deal like the one with Victoria's Secret, perhaps I could have stayed in France for another season or two. I hate going lingerie shopping for my partner, so getting the free thongs and bras delivered straight to the training ground would be perfect."

Victoria's Secret outbid Chanel and Vagisil for the contract. 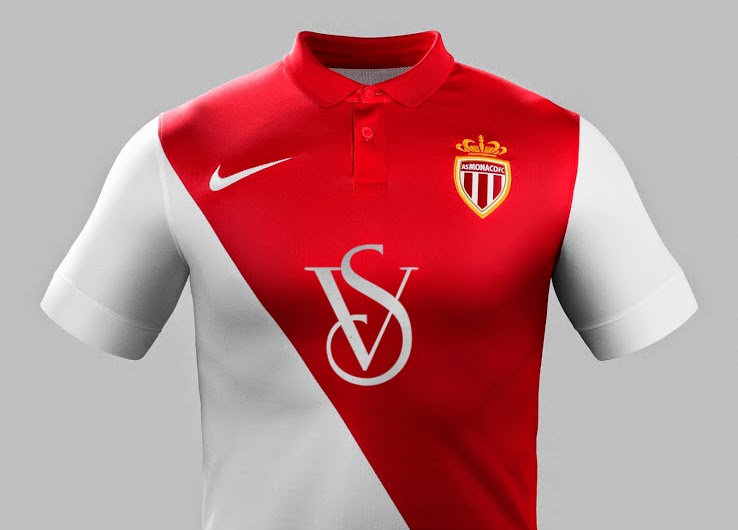 * Thank you for reading Fake News Fridays. Please note that none of the above information is true and this article is purely satire.
SHARE SHARE SHARE