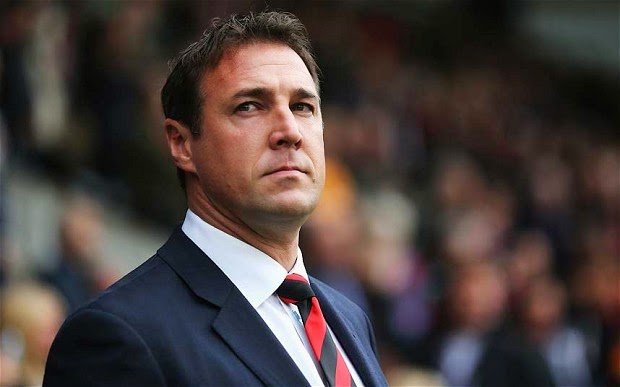 There's a storm brewing in Britain this week, thanks to the outrageous text messages that have been pulled from the phones of former Cardiff City boss Malky Mackay and the club's former Head of Recruitment, Ian Moody.

Embroiled in a battle with Cardiff owner Vincent Tan, over supposed misdealings in the transfer window, Moody was fired by the club last October, with Mackay following him out the door in the December.

However, that wasn't the end of the story as Mackay attempted to sue Tan for wrongful dismissal before making a strange about face, a few months later, when he withdrew the suit and offered Tan an apology. 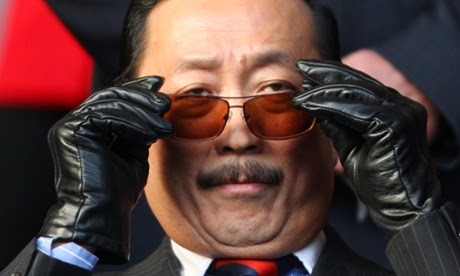 It seems there was a reason for Mackay's apparent change of heart though, as it's been revealed this week that a series of obscene text messages between Mackay and Moody were discovered by the club, and subsequently handed over to the Football Association.

The following string of text messages have left Mackay's career in management seemingly in tatters:

On the arrival of South Korean international Kim Bo-Kyung:
'Fkn chinkys. Fk it. There's enough dogs in Cardiff for us all to go around.'

On Phil Smith, football agent:
'Go on, fat Phil. Nothing like a Jew that sees money slipping through his fingers'

'Not many white faces amongst that lot but worth considering.'

On a player's female agent:
'I hope she's looking after your needs. I bet you'd love a bounce on her falsies.'

On an official at another club:
'He's a snake, a gay snake. Not to be trusted'

...and sent to members of Cardiff's staff
A picture entitled Black Monopoly - where every square was a "Go to Jail" square 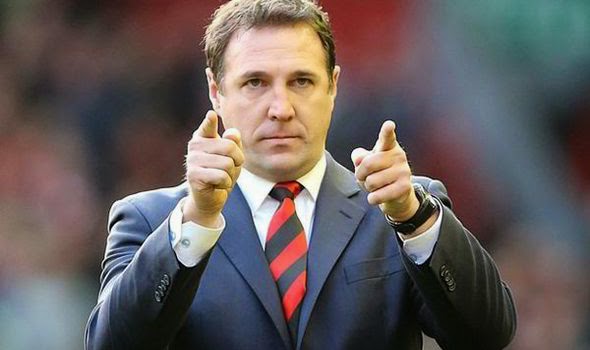 In addition to these initial texts that were leaked to the press this week, another inflammatory message from Mackay to Moody about owner was revealed early this morning in which the former manager said, “Not taking no for an answer from the chink until the 20th time or unless somebody big blows us out of the water. Can you tell him that.”

Mackay and his pal Moody come off as swell modern fellows after these revelations and it's hard to see them landing any position of note in professional football any time soon.

The League Managers Association (LMA), although trying to protect a union member, handled the subsequent apology with about as much grace as a German Shepherd trying to lick its own asshole.

The LMA in their statement said that Mackay "was letting off steam to a friend during some friendly text message banter." Oh, good old banter. The Richard Keys excuse for saying stupid shit.

The LMA for their part have apologized for their err... apology and have taken a firmer stance in the matter.

In the meantime the so-called eccentric Vincent Tan must be rather pleased to have gotten one over on his old enemy.

I have a feeling that there's more to this story to come.