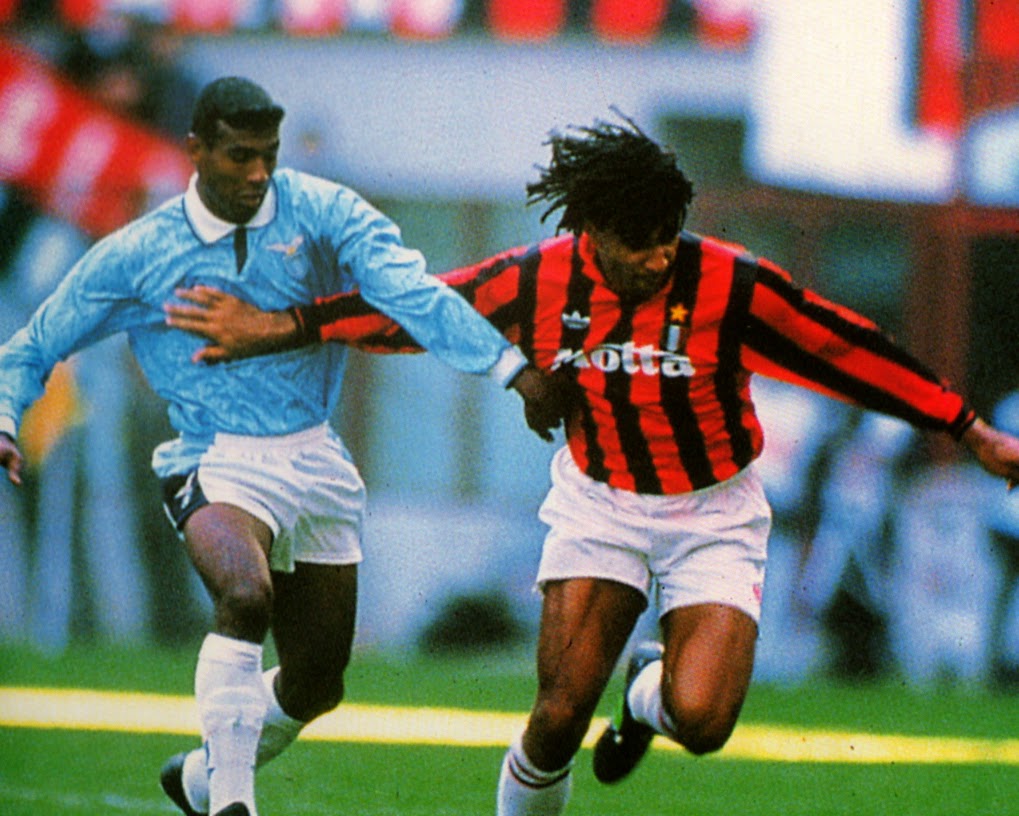 This weekend there is a large amount of "juicy" fixtures to look forward to. We suggest these five, four of which go on Sunday, so enjoy your weekend! 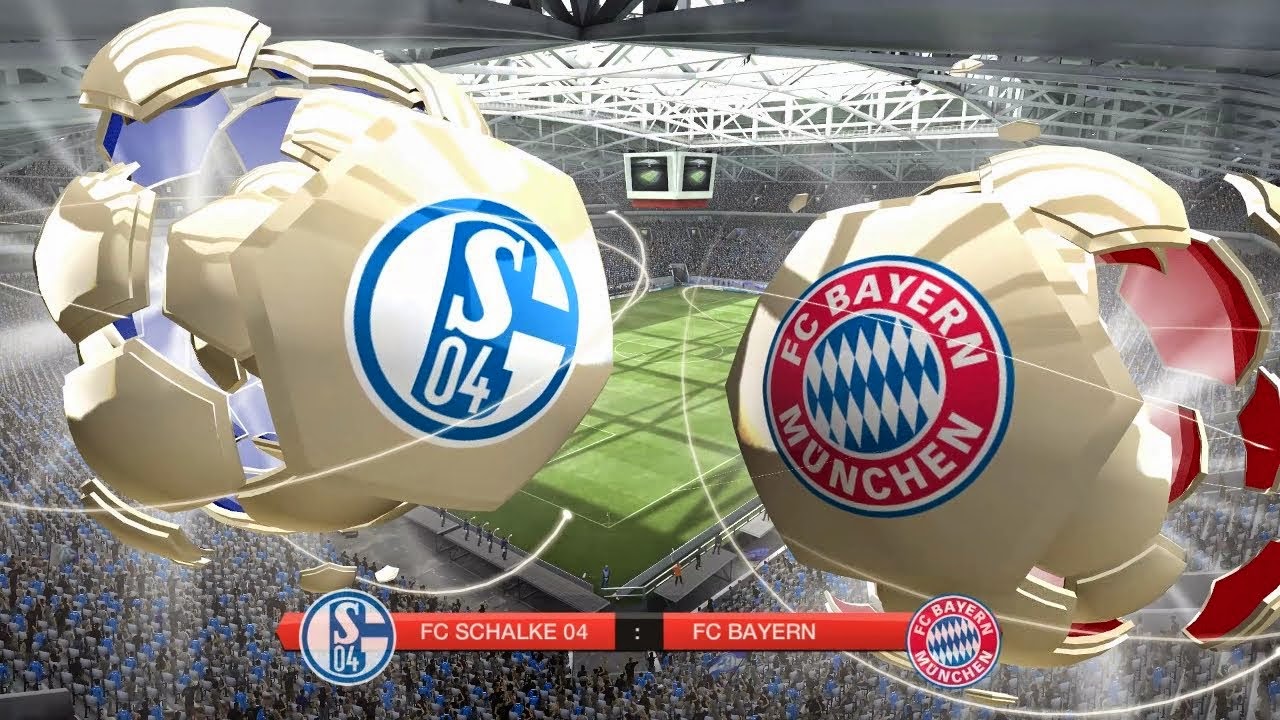 It's Bayern's goalkeeper Manuel Neuer against his former club Schelke. For those that remember, these clubs hate each other so much that Bayern fans did not want Neuer to join their club from the rival outfit. Of course, by now that has been forgotten because Neuer is a national hero, nonetheless, meetings between these two clubs are always exciting. 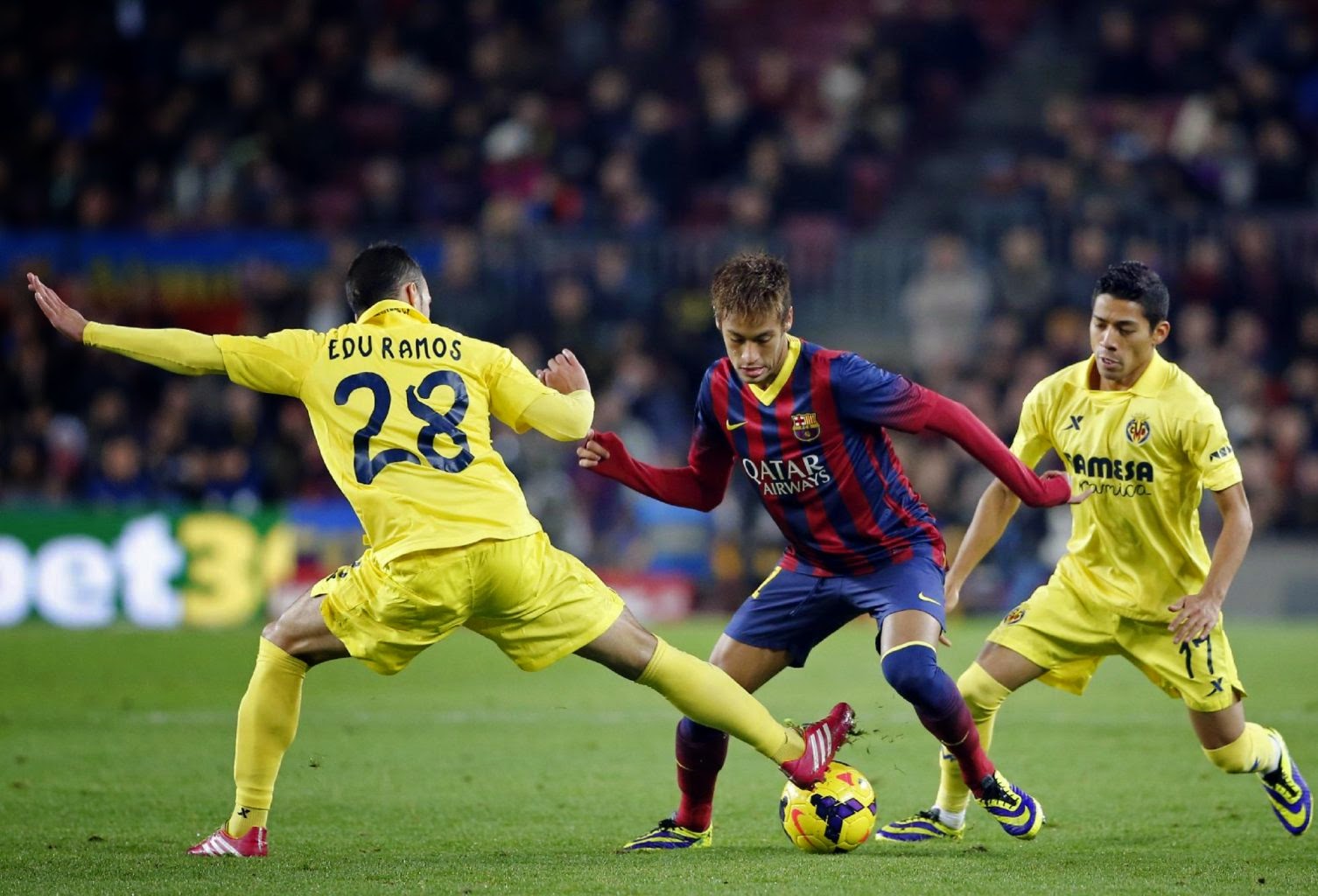 Sure it's only week 2 in Spanish top tier football, but after a fairly easy win in week 1 action, Barcelona now face their first real test. After losing out in the title race to Atletico Madrid last year, Barca will look to take out everyone on their way to regaining the champions status. Villarreal did well in their first week win and will surely look to give the Spanish giants a tough time at the alwasy tough El Madrigal stadium. 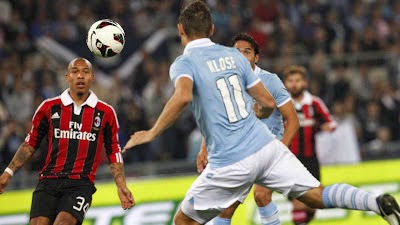 The Italian league gets under way this weekend and this one is a great week 1 match. AC Milan (now without star striker Balotelli) will look to get off to a good start after a miserable campaign last year. But without any European football on their schedule this could be the perfect year to get themselves back up the standings in Italy. 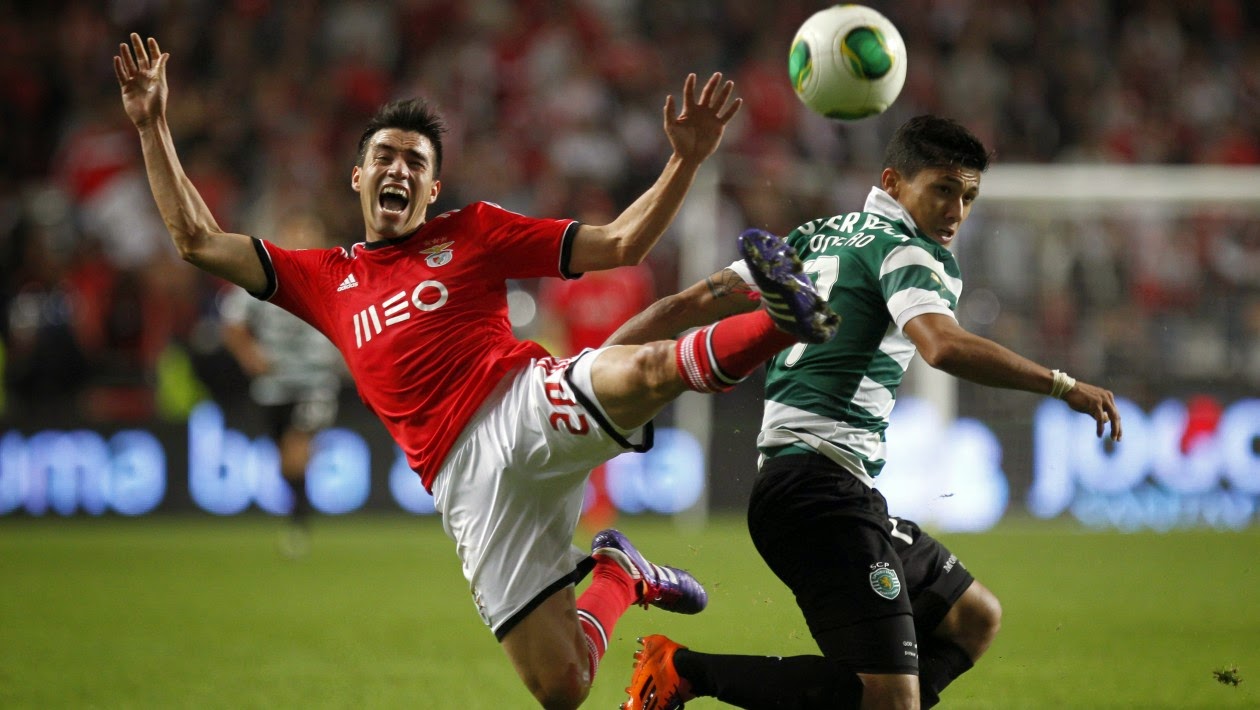 First big derby in the Portuguese league this year comes via the O Derby Lisboeta (Lisbon Derby) this Sunday. Both rivals are still undefeated in their first two matches and these fixtures are crucial meetings every single year. Nani is back with Sporting and whether he will make the impact everyone is hoping for is yet to be seen. Benfica on the other hand are looking to defend their domestic title and will have to pick up full points in order not to fall back. 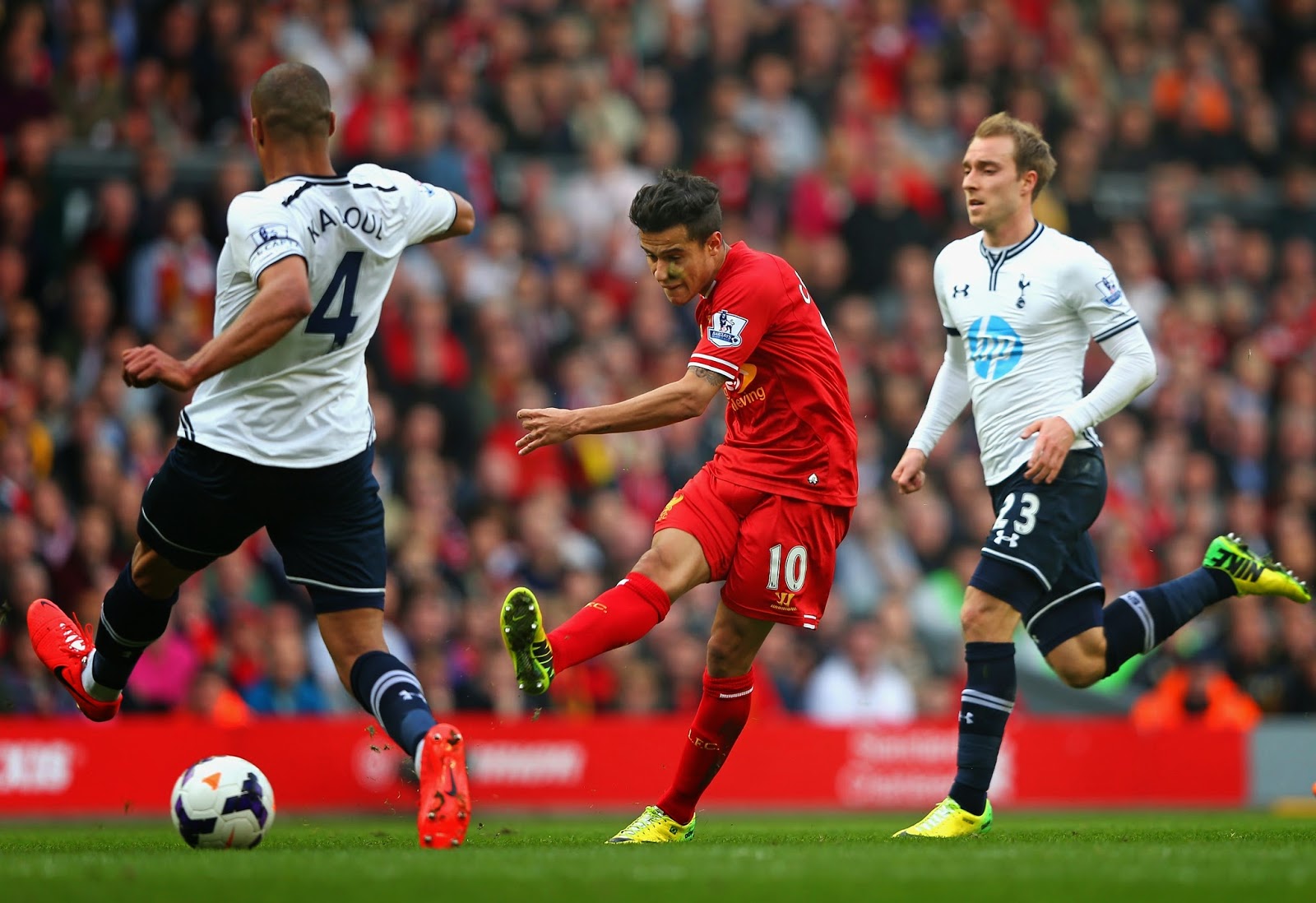 The Spurs are off to a great start under the management of Mauricio Pochettino. In their first two matches not only have they won both, they have not allowed a single goal. Liverpool on the other hand are coming off a 3-1 loss to Manchester City and will look to bounce back in order to not lose ground on the opposition if they are going to come anywhere near the achievements of last year. Will acquisition Mario Balotelli make a difference, or even feature in this match?
SHARE SHARE SHARE