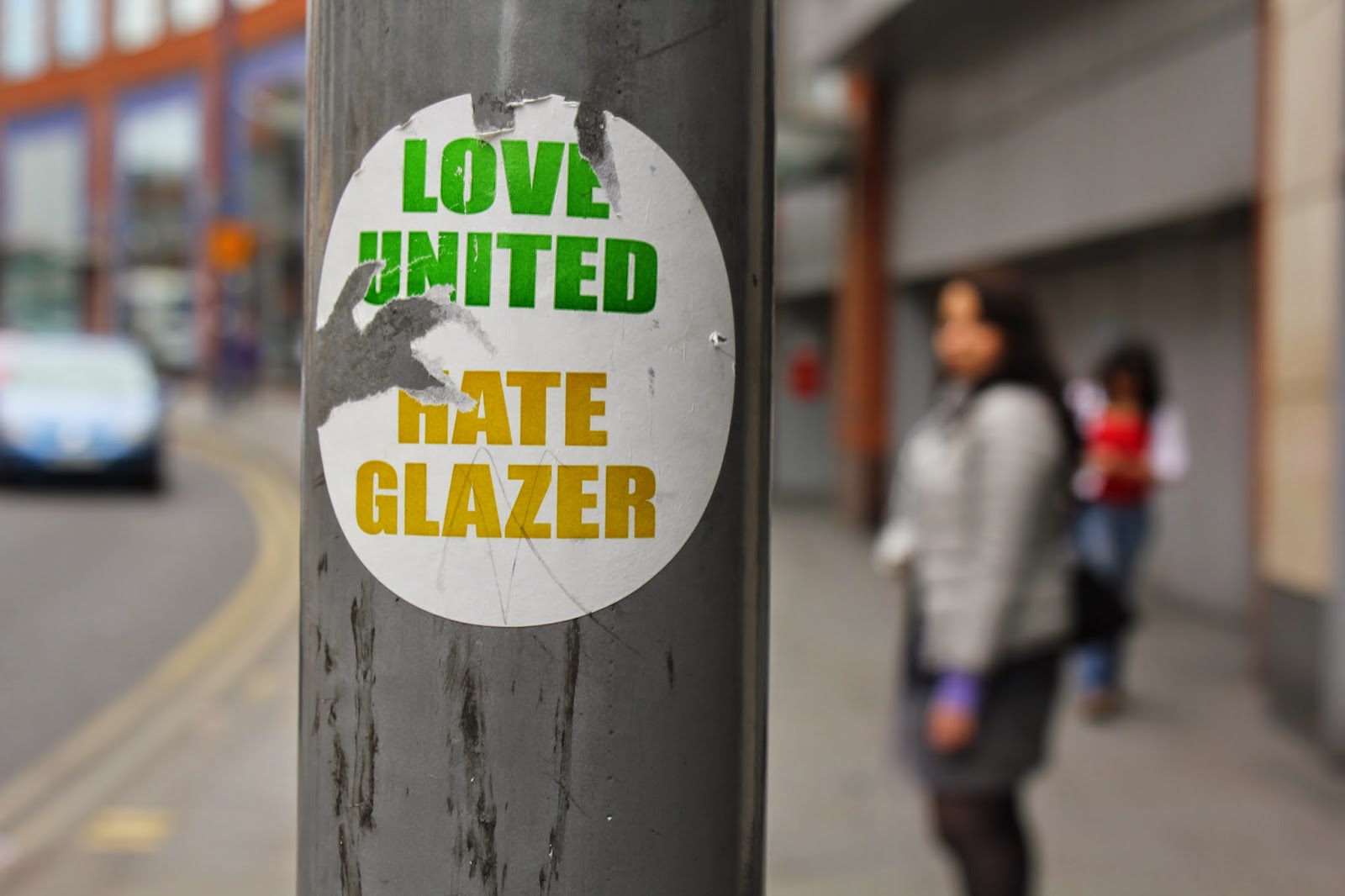 As Manchester United slumped to a 2-1 opening day defeat to Swansea at Old Trafford, the focus of United supporters frustrations centered on executive vice-chairman Edward Woodward and the Glazer family.


With United finishing a dismal seventh last season, the need to strengthen the squad was critical. With rivals Chelsea and Manchester City adding to their already talented squads, United have sat idly by and have failed to address the clubs pressing needs. 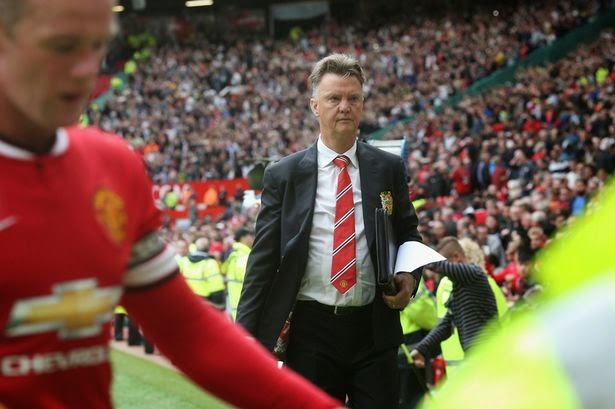 Woodward, a man who appears to be brilliant at signing official partnership deals, is an easy target for fans after his inept displays in the transfer market. Besides missing out on virtually every target the club has pursued in his three transfer windows, they also drastically overpaid for the laughable Marouane Fellaini.

Despite assurances that the club had significant money to spend in the market, Woodward has failed to deliver any further signings after the early captures of Luke Shaw and Ander Herrera, who were virtually locked up a year ago anyhow.

Although Woodward appears out of his depth in the transfer market, the suspicion among many United supporters is that the club owners the Glazers simply aren't willing to spend the money needed to rebuild the club.

The constant speculation leaking out of the club of the money that's available, and the linking of United to various targets smacks of spin doctoring. The club has been supposedly "on the verge of signing" dozens of players over the past few seasons and have in nearly every instance come up short. So fans are understandably skeptical about any news coming out of Old Trafford these days. 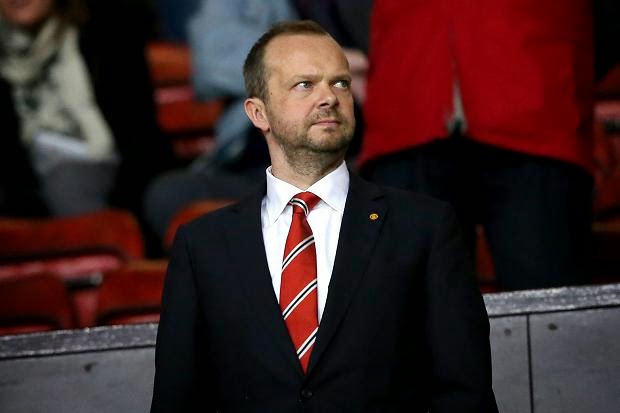 Woodward is an understandable target for the supporters frustration, but he is simply a corporate stooge of the vile Glazer family who have done nothing but bleed United dry for the past nine years. After loading the club down with a reported £660 million in debt, after their leveraged takeover in 2005, the Glazers have since floated a limited number of shares on the Singapore Exchange and secured many lucrative partnership deals.

Immediately after the takeover, a group of United supporters, many of which were previously committed and passionate supporters, turned their backs on the club and went on to form FC United of Manchester. The fans that chose to remain at Old Trafford, and attempt to continue the fight on the inside, launched the Green and Gold Campaign in 2010 that at the very least made clear to the Glazers how the fans felt about them. 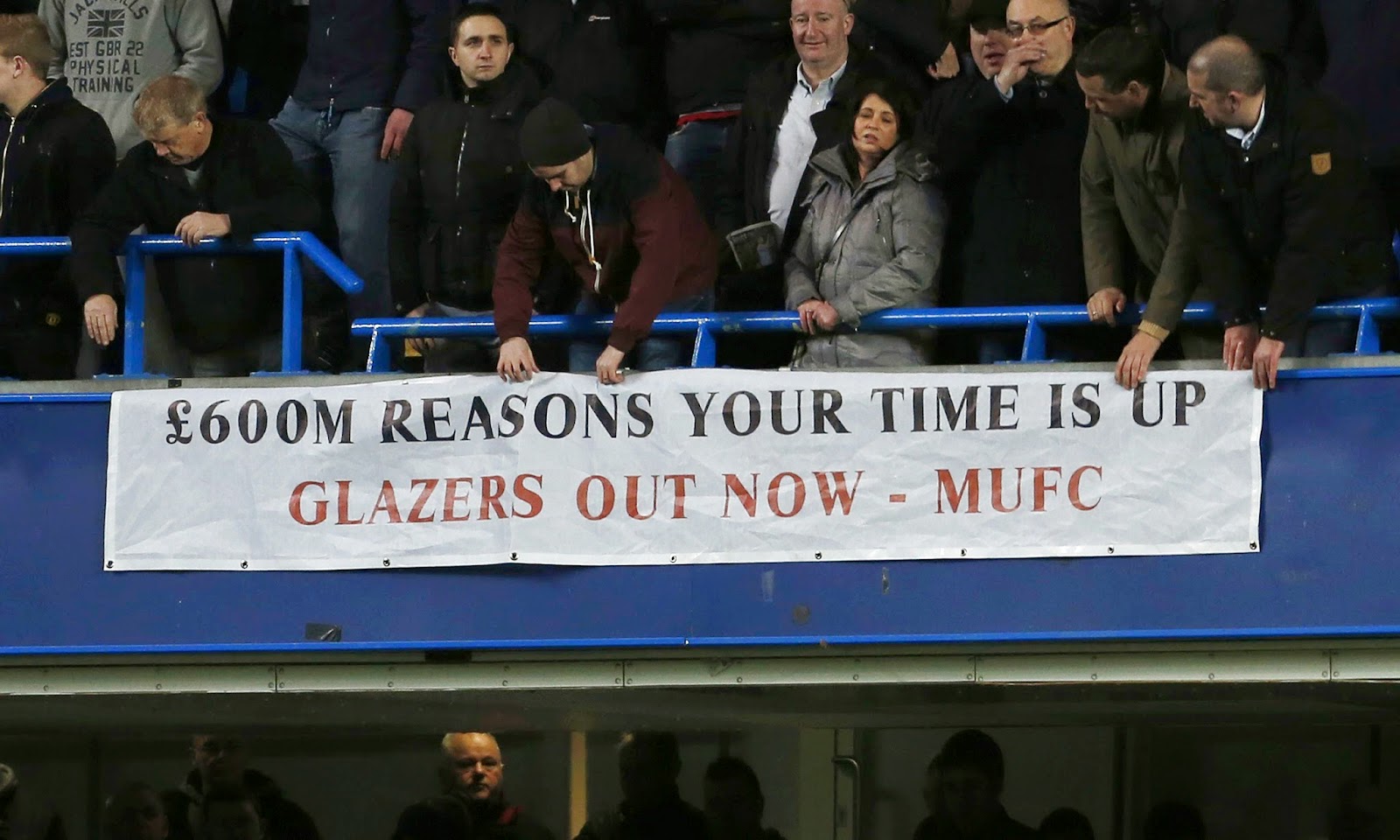 On the football side, Glazer apologists will point to the trophies won since they took over the club, but that discounts the fact that the core of the title winning sides under their stewardship were largely put together before they arrived. Wayne Rooney, Rio Ferdinand, and Cristiano Ronaldo were all purchased for decent sums before 2005, while Ryan Giggs, Paul Scholes, and Gary Neville were products of the youth system. The other important point in the titles won under the Glazers was the ability of Sir Alex Ferguson to paper over the cracks.

In 2009, when United sold Ronaldo and let Carlos Tevez go, they should have strengthened what was a very good side then and continued to build in the subsequent years. Instead the playing squad was allowed to age and few suitable replacements were bought in.

The 2011 and 2013 titles were won on the back of Sir Alex being a great manager, the last vestiges of the side that took United to the Champions League title in 2008, and through their main rivals not having vintage seasons.

Every one that has closely watched the club in the past five seasons knew investment was needed and again the club has failed to deliver on that.

Heading into this summer, Woodward promised that United would make an impact in the transfer market and they would bring in some major targets early. The fact that the squad still has gaping holes with only two weeks to go in the window is not only an absolute shambles, but also true to form for this ownership group.

Although Louis van Gaal is a much more accomplished manager than David Moyes, he is not a miracle worker and without any signings United will struggle to crack the top six this season.

Even if United do sign a few players this week, the larger problem continues to be the way the club is run under the Glazers and now that the smoke and mirrors of Ferguson's reign has subsided, more people are beginning to grasp the mess that the club is in. Those that have warned of the precarious financial situation at Manchester United, even during the trophy winning times, must be looking at this situation as the chickens coming home to roost.

I smiled this weekend when I saw the #glazersout hashtag trending on Twitter. Although as fans of any football club we need to air our frustrations at times, this is an utterly futile move. As long as profits roll in, the Glazers aren't going anywhere. Unfortunately the Glazers are not politicians and fans can't vote them out. 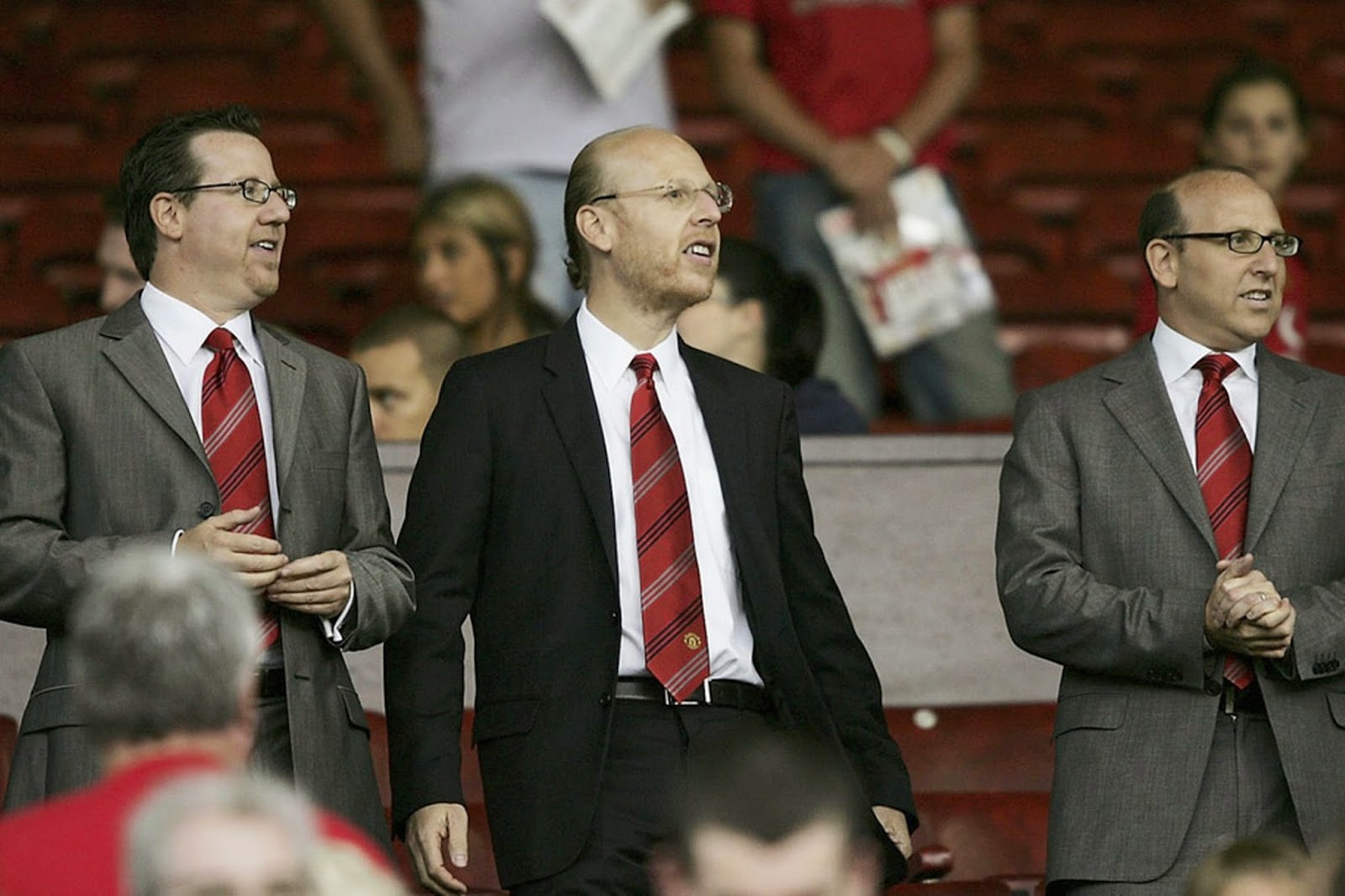 Talks of boycotts, which are a bit more meaningful than taking to Twitter, are also flawed by the fact that United are still a popular club for tourists on a day out, they still sell shirts all over the world, and they have extremely lucrative corporate partnership agreements.

I'm afraid that for United it can only get worse before it gets better. For the Glazers to either open the purse strings, or better still sell the club, the self proclaimed "Biggest Club in the World" will have to fall further down in the standings, miss out on the Champions League for a few seasons and then start to lose out on the steady stream of commercial income. Only then will things change.
SHARE SHARE SHARE