Chelsea Versus Swansea, EPL's Perfect Record Clubs to Play Next 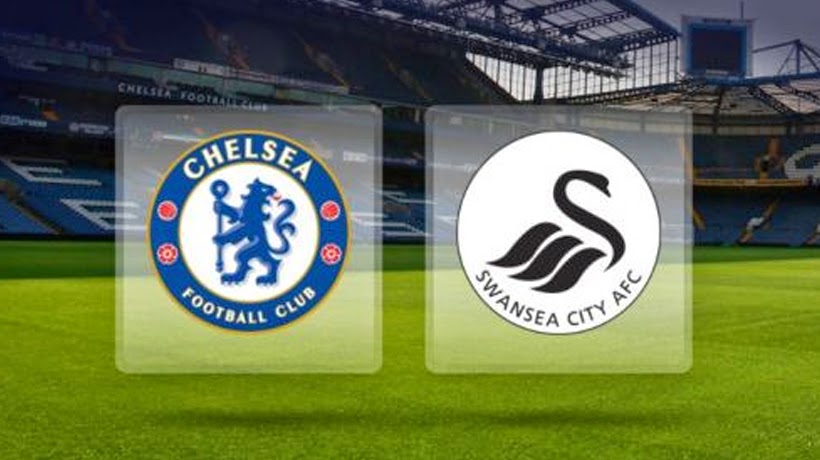 Three weeks of football are in the books in the English Premier League and there are still two squads that have yet to lose any points. While Chelsea FC picking up three wins in their first three matches is not a huge shocker, Swansea City is a huge surprise to be sitting in second place with all nine points from their first three matches. In match-day 4 these two sides will take on one another at Stamford Bridge, and either one of them or perhaps both will have to say goodbye to the perfect record.

Let's see how the two clubs got here over the past three weeks and what's in-store ahead. Which one of them can hold on to the perfect start? 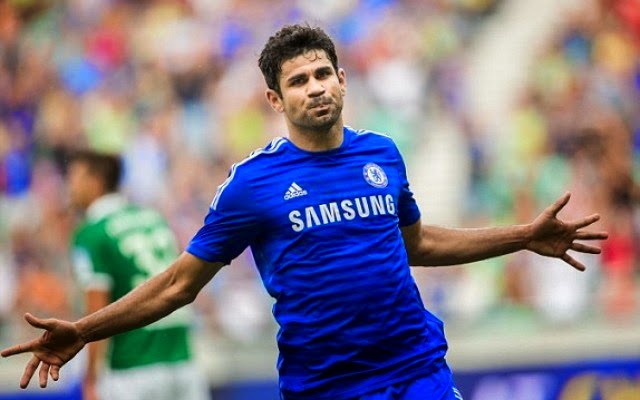 For Mourinho's boys the fixture schedule has been quite friendly thus far. Although they had to play twice on the road, Chelsea faced two of the three newly promoted clubs with Burnley and Leicester City. Their only match against a club that was not recently promoted to the EPL came in the form of Everton, which managed to score three times on the Blues, although Chelsea did come out victorious thanks to six goals of their own.

Swansea on the other hand played twice at Liberty Stadium. Like Chelsea, they've also beat newly promoted side Burnley. But their 2-1 opening week win against Manchester United at Old Trafford and this week's 3-0 thrashing of West Bromwich Albion is the reason why they share the EPL summit with the London club.

There is no doubt that for Chelsea the key figure in their impressive start has been newly acquired striker Diego Costa. The Brazilian born Spanish international has been on target four times in his first three EPL matches and is looking a great fit in Mourinho's side.

For the Welsh club it's been Nathan Dyer, surprisingly getting on the score-sheet three times in the first three matches. His only goal against Burnley in the 1-0 win, was the difference between a victory and a draw for the Swans.

Chelsea's goals for and against ratio seemed quite "safe" and "solid" coming into this week's match with Everton. With a +4 after scoring 5 goals and only conceding 1 in the first two matches, this was the goal differential every top manager enjoyes seeing. But after the insane 6-3 show between Chelsea and Everton at Goodison Park this Saturday, Mourinho must ask questions of his men in the back line. Now Chelsea sit with a +7, which is great for a three match span. But their 4 conceded goals in three matches are not very champion like figures.

Swansea raised the bar this Saturday by defeating West Brom 3-0, the swan's second clean-sheet in two matches this year. In total they average exactly 2 goals per match with 6 total, and have only conceded once, that to the Red Devils in Manchester. At +5, 2 clean-sheets and 6 goals scored in the first three matches, these are the exact numbers that are currently putting a smile on young Garry Monk's face.

I think that even someone that has never looked at head-to-head statistics or even watched a single Chelsea FC vs. Swansea City match would be able to guess that Chelsea holds the better record in matches between these two. As a matter of fact, Swansea City has never defeated Chelsea in a league match since the Swans' first Premier League appearance in 2011. In those six matches Swansea managed to draw the London club on two occasions, with the other four matches ending in Chelsea victories.

In 2013 however, Chelsea fell victim to Swansea's incredible League Cup run when the Cardiff club defeated Chelsea FC 2-0 over two legs in the semi-finals of that year's tournament, eventually winning in the finals and raising the trophy for the first time in their history. 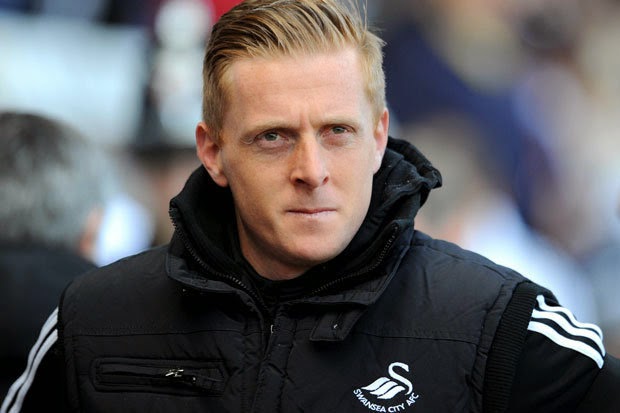 There's an argument to be made that the perfect start came via tougher competition for the Swans, nonetheless, a perfect start over three matches is a great achievement for any squad. Chances are that Chelsea will come out victorious on September 13th at Stamford Bridge. But while the London club looks to be very strong, Swansea City look very organized and ready for anything themselves. Their back-line is working well but will surely be put to the test by Chelsea's attackers. That said, a draw would not be a shocking result in this one.
SHARE SHARE SHARE