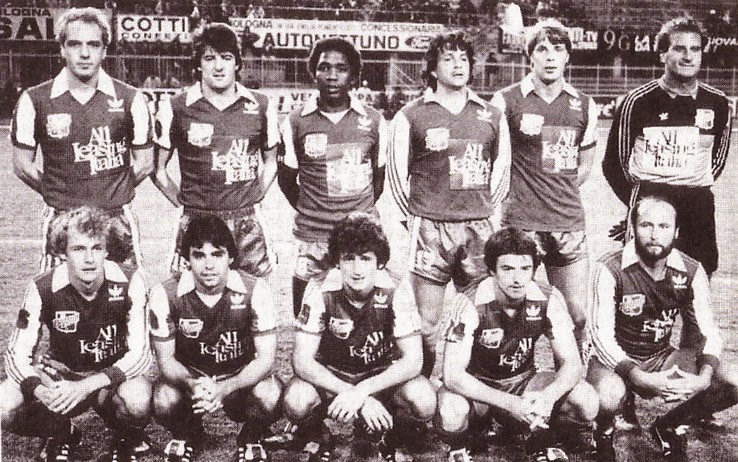 I know what you're thinking when you look at the title of this piece. "The date is a typo. Toronto FC and Chicago Fire first played each other in 2007."

Well, the match up between clubs from Chicago and Toronto I'm referring to is in fact the one between the Blizzard and the Sting in the 1984 NASL Championship, or Soccer Bowl Series '84 to give the match it's proper title.

This final meeting, in every sense of the word, between these two sides at the University of Toronto's Varsity Stadium was the first live match I went to and the last match in the old North American Soccer League (NASL).

By 1984 the NASL, in it's 17th season, was in desperate financial trouble. After reaching a peak of 24 teams across the United States and Canada in 1980, the league had shrunk to 10 teams by the start of the 1984 season and was on the brink of ruin.

Spiraling attendances, limited interest from US television stations, and a destructive salary war with the Major Indoor Soccer League had left the league on it's knees.

Of course, as a seven year old kid I wasn't aware of any of this. As I made my way into the old Varsity Stadium on Bloor Street West with my two friends and their dad, I was excited to finally see a sport that I had only read about in Shoot magazine, that relatives had sent me from England, and only seen glimpses of in occasional highlight packages. 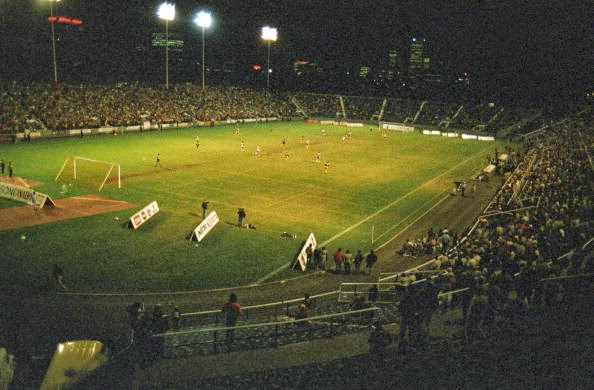 The nearly 17,000 strong crowd was rocking that day, which is my strongest memory, as the hometown Blizzard tried to overturn a 2-1 deficit in the two legged Soccer Bowl championship series.

Among the Blizzard players that day was former Juventus star Roberto Bettega and whenever the silver haired Italian picked up the ball there was a surge of excitement as he tried to end his career on a winning note.

Unfortunately with the talented former Hertha Berlin striker Karl-Heinz Granitza, along with South American imports Patricio Margetic and Manny Rojas in their ranks, Chicago took a 2-0 lead to disappoint the home crowd.

Toronto managed to equalize by the 73rd minute, with goals through the South African striker John Paskin and Bettega, but Margetic settled matters for the Sting with only eight minutes to go.

As Chicago lifted the final NASL championship trophy to ever be awarded on that October day, little did I know that it would be a long 23 years before I would ever see another top division football match in Toronto.

Although it would be almost a decade before I made a family trip to England, and took in a few matches there, before I saw another live football match at all, a love affair with the game had begun and one that has dominated a good portion of my life. 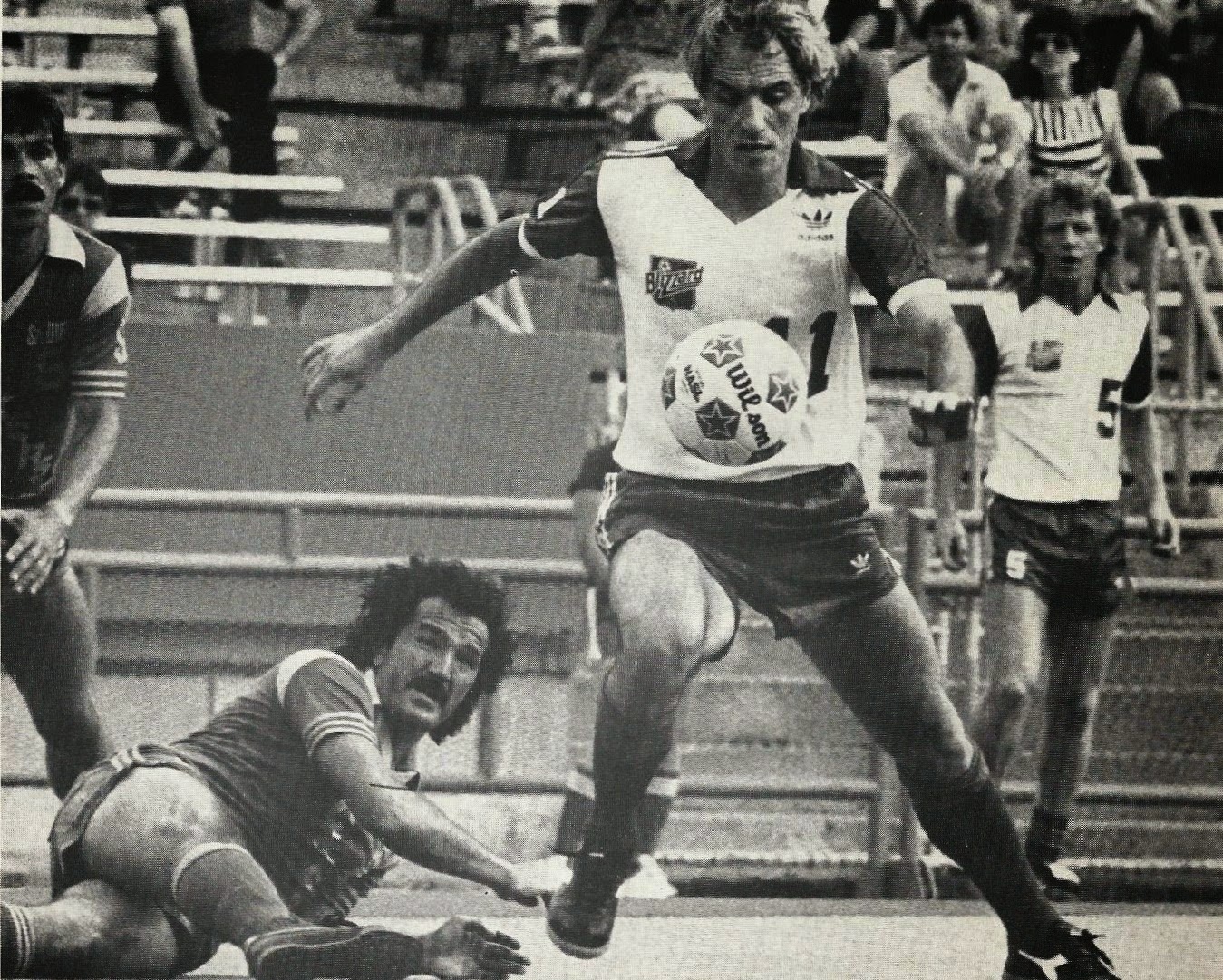