The Utter Madness of Fantasy Football 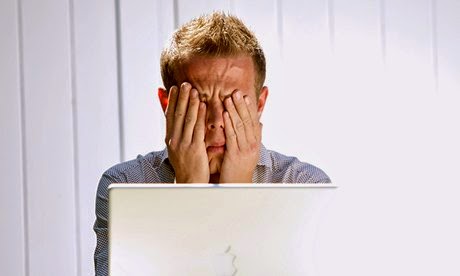 So I'm pissed off at Wayne Rooney and am celebrating the fact that Raheem Sterling scored today. As a Manchester United fan this is completely fucked up.

Pardon my language gentle reader, but this pretty much sums up the sheer madness of playing Fantasy Premier League Football. I've entered a team into this popular game for the past nine seasons and it always strikes me as odd that I'm always actively looking to see if hated opponents have put some numbers on the board.

This is the great conundrum of playing such a game, and why the "Against Modern Football" crowd must certainly turn their noses up at it. But then again, the "football pools" in England were very popular back in the 1950's and 1960's, when you would try to guess the results of all of the matches played on a given Saturday and hopefully collect a handsome payout.

So hoping a rival gets a result isn't really that "Modern Football" if you take gambling into consideration, it's just that now we're backing individual players rather than the results of teams, and we get to do it for free with the only prize being able to ridicule the clueless friends that you beat in your fantasy league.

But it just doesn't feel right when you're hoping players on your rivals do well. It feels plain wrong and sort of dirty, like ogling your kids attractive teacher at a school open house.

So why am I pissed off at Wayne Rooney you might ask? Well, the stocky Scouser with an alleged penchant for geriatric ladies of the night has started the season slowly and like the town lunatic I made him my captain for the past two weeks. What that means, for those not familiar with Fantasy Football, is that I haven't been benefitting that much from the double points awarded to the player I've selected as my captain.

In fact Rooney only received two points today, one for starting the match and one for finishing it. So he basically got a participation ribbon and I ended up with the doubled score of four points. Whoopie Fucking Do!

Again, I apologize for my language, but I'm nearly in last place in my Fantasy group because I trusted that Rooney would have come back from the offseason in reasonable shape and not played like a prick for the first three matches of the season.

Meanwhile, I had to throw in my lot with Liverpool, who I usually despise, today and was pleased to see Sterling chip in with a goal from midfield and an extra bonus for being one of the men of the match. 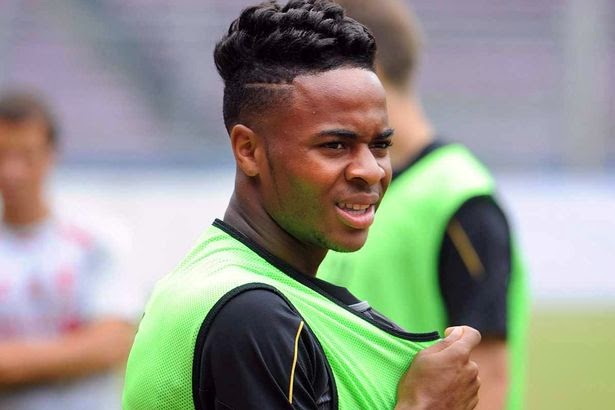 I've also been hampered by the fact that four of my starting eleven are now injured and I've had to transfer a few players out, which has cost me points. Now I could have played my wildcard, which would have spared me a points loss, but it's a long season and using my one wildcard at this point would be like getting desperate and asking the first girl you see at a dance to share a slow waltz with you, even though you could probably project a drive in movie on her giant forehead.

The other danger of Fantasy Football is that it can blow your credibility out the window with your friends. If your team shit's the bed each week, your friends and family will begin to question your football intelligence and not take anything you say about football serious anymore.

Damn you Fantasy Football, if you weren't so much fun I'd have to give you the old "it's not you, it's me" speech.
SHARE SHARE SHARE