Batistuta Considered Amputating His Legs Due to Ankle Pain 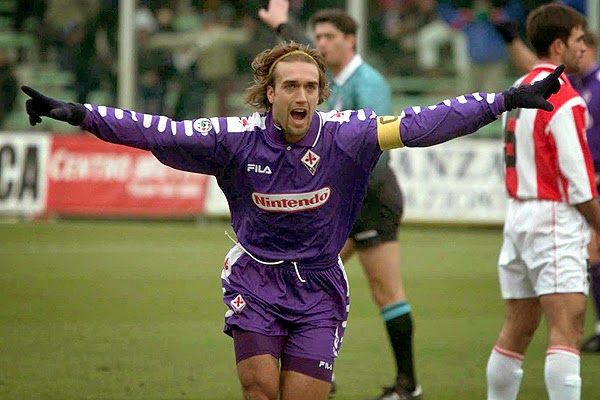 Gabriel Batistua considered amputating his legs due to the incredible plain he has in his ankles.

Former Fiorentina, Roma and Argentinian international Gabriel Batistuta has had knee and ankle problems almost since he retired from professional football. He has now admitted in an interview that he considered amputating both his legs due to the severe pain he has in his ankles.

“The pain is so intense that I have wet my bed”, said the former Argentinian international during an interview. He has had a difficult time even walking and is not able to be on his feet for more than 20 minutes at a time.

“I don’t have any cartilage or tendons, so my 86kg are only being supported by the bones. This is what is causing the pain I feel”, he explained to the journalist.

I can only imagine the pain he has endured to even considering amputating his legs. When I read this report I had tears in my eyes, just from thinking what this incredible player must have been going through to even consider this drastic solution to his problem.

For anybody that grew up watching Batistuta play in Serie A for Fiorentina and later for Roma remembers how great he was. One of the best goal scorers of his generation, he was an incredible strong striker, and had the ability to always being in the right place to put the ball in the back of the net. In 269 appearances for Fiorentina he scored 168 goals and with 63 appearances for Roma he scored 30 goals. He knew how to score goals, and that ability never faded even at the end of his career when he joined Al Arabi. He played 21 games with them scoring 25 goals.

That Batistuta is the one I want to keep in my memory, but when you read the reports that he can barely walk and the pain is too much for him to handle that he would contemplate extreme measures you are left with nothing in your heart but pain and a sense of hopelessness. I pray that he finds a solution to his pain, he deserves it for everything he gave the game and the fans. I will pray for him to recover and find something that can ease that pain. That is all I can do for someone who has done so much for the game of football. 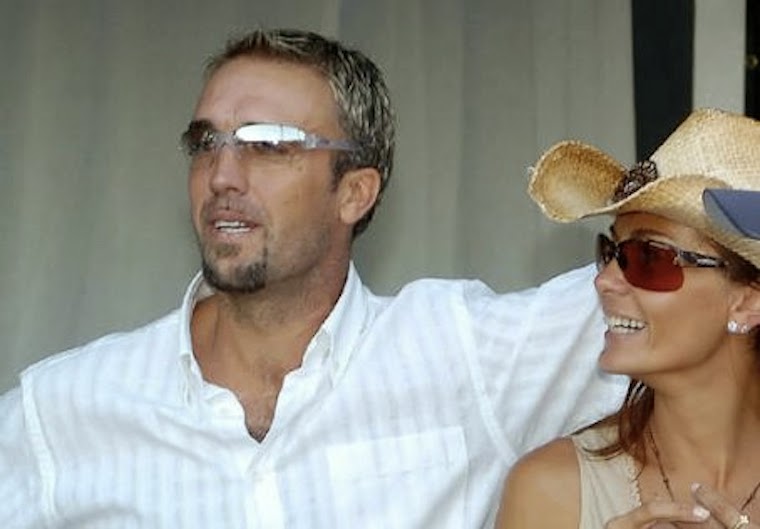